PBC Desk
SaveSavedRemoved 0
PBC News:  Zambia has expressed its interest to take support of agricultural expertise of Bangladesh alongside boosting relationship with Bangladesh and Bangladesh Army.
Zambian Acting Defence Minister Wezi Lukhele has shown the interest when Chief of Army Staff of Bangladesh Army General Aziz Ahmed, who is now visiting Zambia on invitation of Zambian Army Commander, paid an official call on with him at Defence Ministry office there on Monday, reports UNB.
During the meeting, the cooperation and relationship between the two countries were highlighted and Zambian acting Defence Minister Wezi Lukhele said that Zambia is interested in building an improved relationship with Bangladesh and Bangladesh Army, says an Inter Service Public Relation (ISPR) press release here on Tuesday . 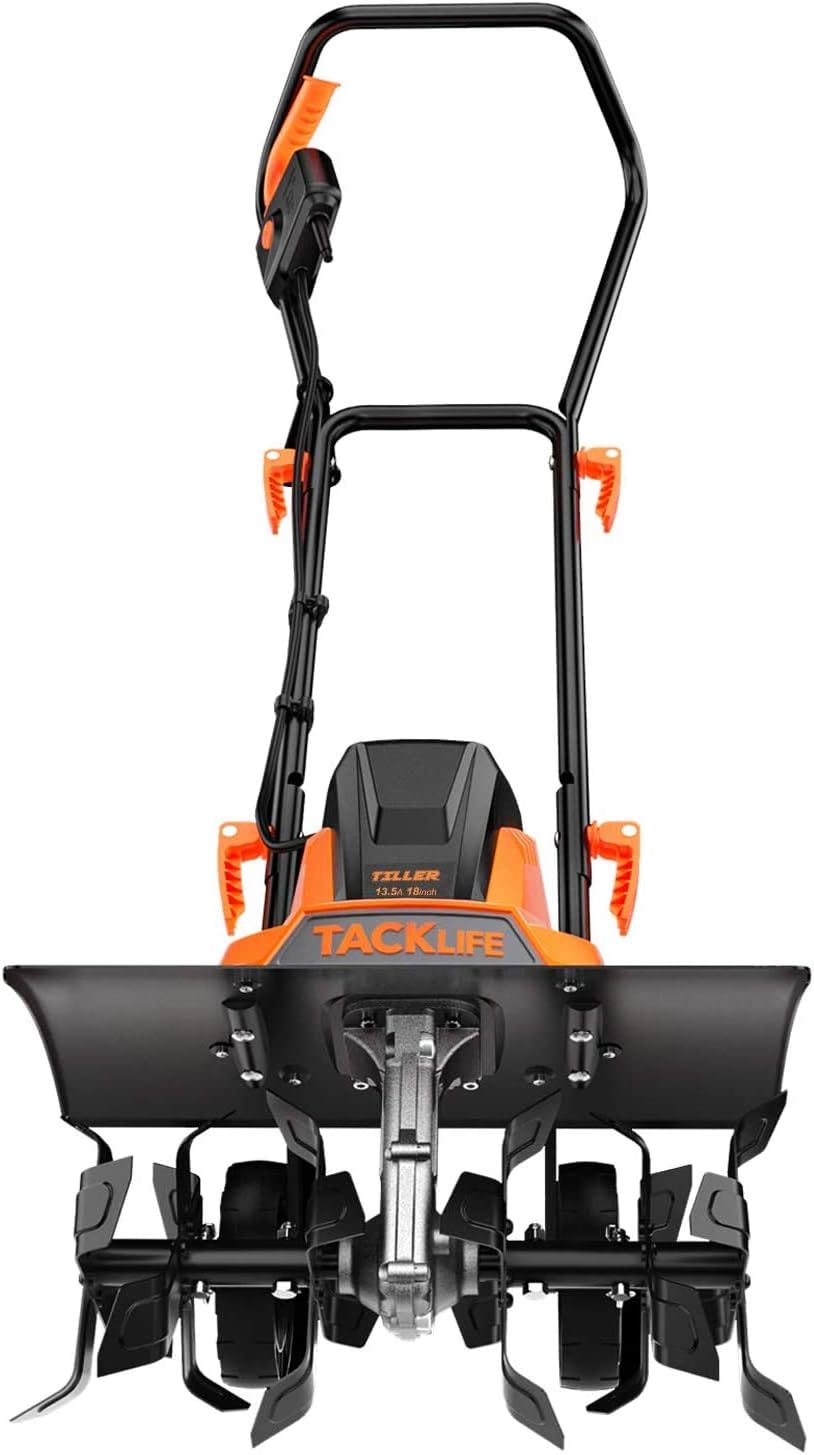 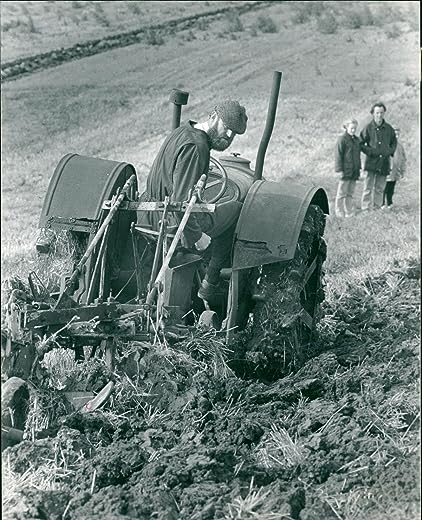 Amazon.com
Vintage photo of Ploughing with a vintage machine at Brampton
BUY NOW 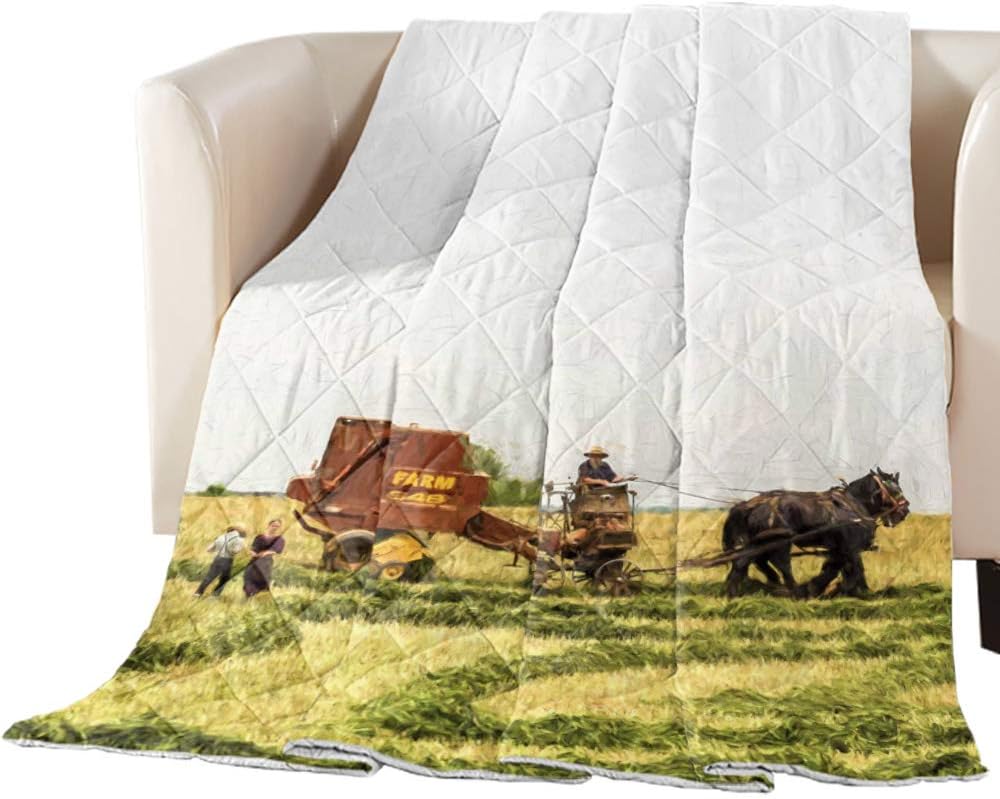 Amazon.com
Durable Down Alternative Quilt Comforter Oversized Queen for All Season, Oil...
$106.73
BUY NOW
Wezi Lukhele also expressed the interest of the Zambian government for working closely with Bangladesh.
Later General Aziz met Commander of Zambia Army Lieutenant General William Maipambe Sikazwe at Army Headquarters.
General Sikazwe expressed his gratitude to General Aziz for accepting his invitation and making a good bond between the two Armies.
General Aziz also expressed his interest to intensify training activities with the Zambian Army and also to conduct Subject Matter Expert Exchange (SMEE) Programs especially in the field of UN peacekeeping, anti-terrorism activities, disaster management, etc.
General Aziz also brought forward the matter of issuing on-arrival visa to the military personnel of Bangladesh Armed Forces, and General Sikazwe assured that he will take efforts to get it approved from the concerned ministry at the earliest.
In the afternoon, General Aziz met with acting Commander, Zambia Air Force Major General Benedict T Kalinda at the Air Force Headquarters.
Major General Kalinda expressed his gratitude for the cooperation and support provided by Bangladesh Armed Forces.
He highlighted the prospects of training of the officers and men of Zambia Air Force in various training institutions of Bangladesh.
General Aziz welcomed the officers and men of Zambia Air Force to undergo training in various training institutions of Bangladesh Armed Forces and expected that the relationship between the two Armed Forces will flourish further in the days to come.
General Aziz is scheduled to meet with Commandant, Zambia National Service today (Tuesday).
He will also meet with other senior leaderships of Zambia Armed Forces and visit various training institutions of Zambia Armed Forces, and is scheduled to return to Bangladesh on 6 May .
SaveSavedRemoved 0

Dhaka hopeful of getting vaccine from China before Eid