PBC Desk
SaveSavedRemoved 0
PBC News:  A youth was stabbed to death by a group of drug addicts in Sonaimuri upazila of Noakhali on Wednesday night as he barred them from taking drugs. 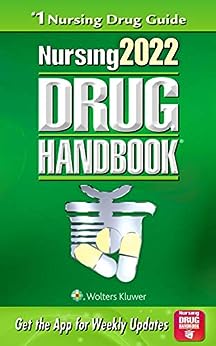