The CEC said adequate forces’ deployment shall be ensured during elections. “All critical, vulnerable polling stations identified and an adequate number of forces will be deployed. Advance teams are already deployed in these states,” he said.

“Postal ballot facility has been extended as an option to senior citizens aged 80 years and above, persons with disabilities and electors employed in essential services,” Arora added.

The CEC said door-to-door campaigning has been restricted to five persons including the candidate. Roadshows are allowed subjected to convoy breaking after five vehicles, he added.

The tenure of the Trinamool Congress (TMC) government led by Chief Minister Mamata Banerjee will end on May 30 this year.

West Bengal is likely to witness a triangular contest this time with TMC, Congress-Left alliance and BJP in the fray.

While Mamata Banerjee is seeking her third consecutive term, BJP has set a target of winning 200 seats in the 294-member state assembly.

Congress and the Left have stitched the alliance for the polls and had already finalised the seat-sharing agreement. They are also in touch with the Indian Secular Front, recently floated by influential minority leader Abbas Siddique.

In 2016, West Bengal assembly elections, out of the 294 seats, Congress had managed to win 44 seats while the Left Front bagged 33 seats. The ruling TMC secured 211 seats and the BJP had won 3 se 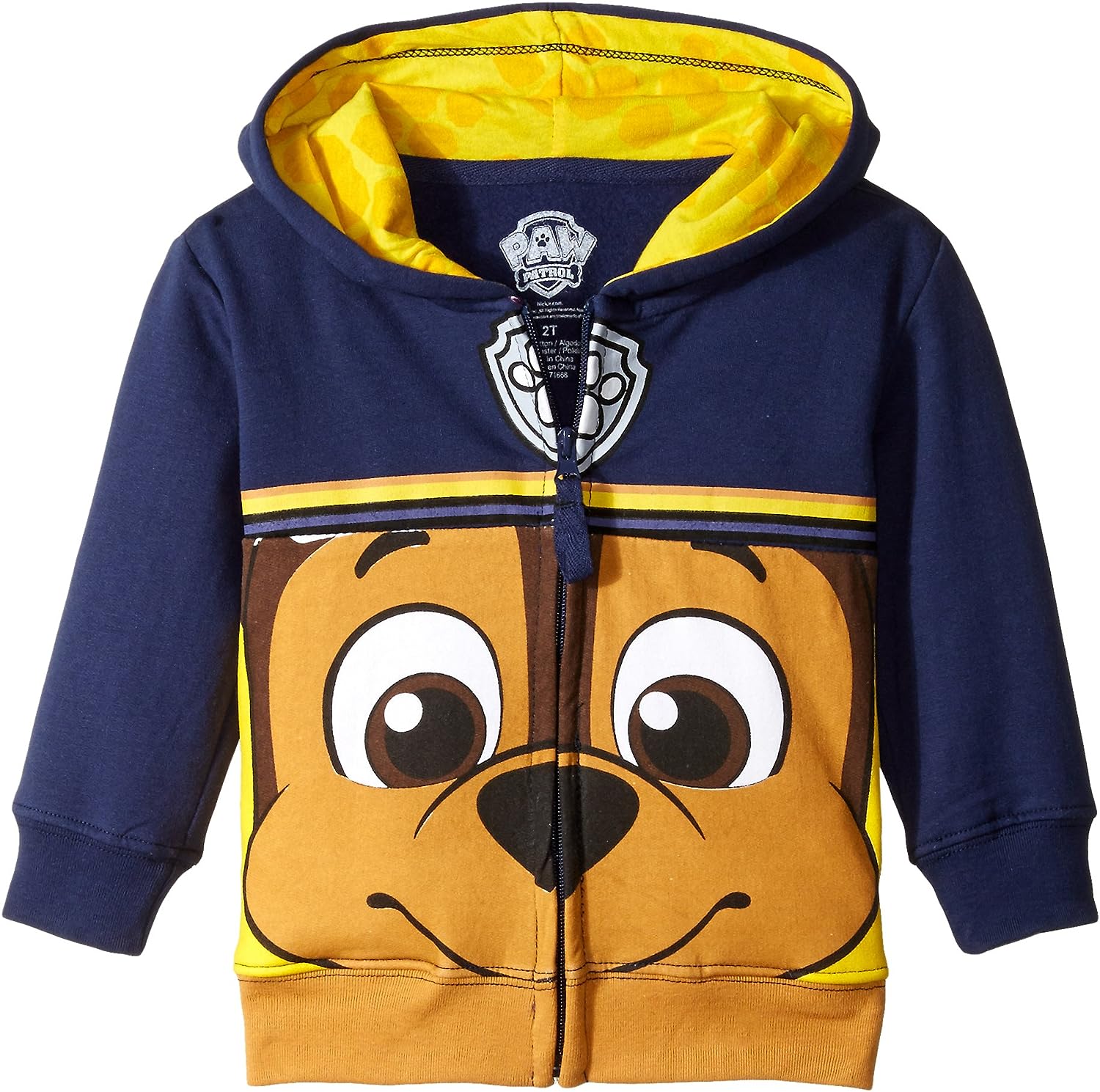 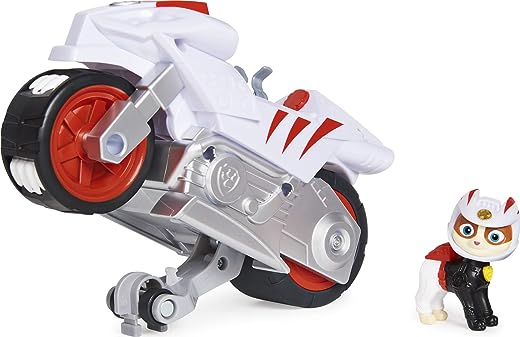