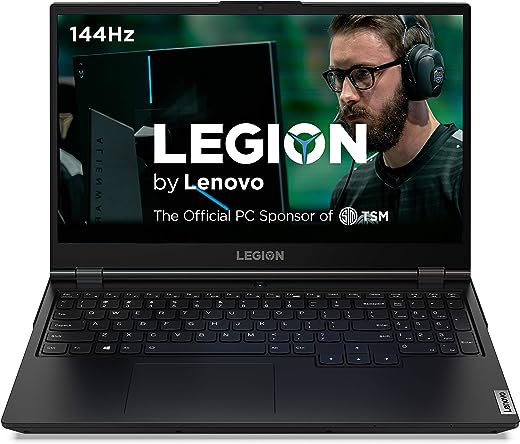 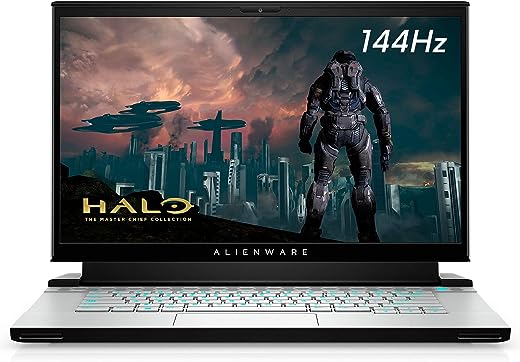 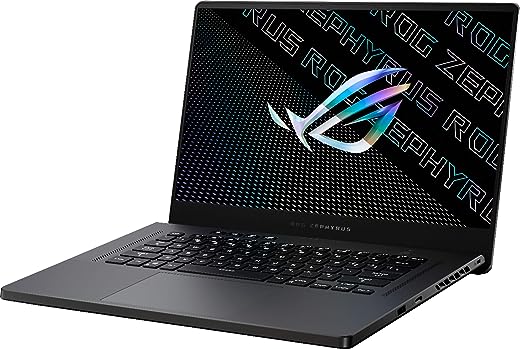 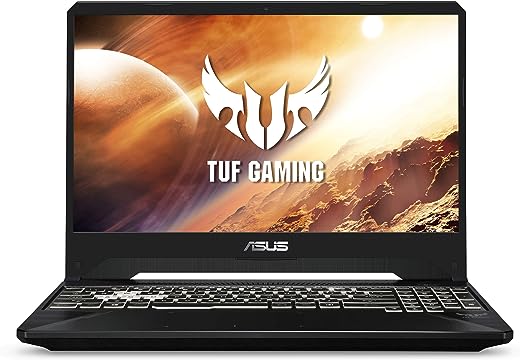 Minu at a rally on March 2 criticised Father of the Nation Bangabandhu Sheikh Mujibur Rahman, threatened Prime Minister Sheikh Hasina with death and hinted of repeating the 1975 assassination.
SaveSavedRemoved 0

World starts looking at Bangladesh in a new light: FM