PBC News: Saudi Crown Prince Mohammed bin Salman approved of an operation to capture or kill dissident journalist Jamal Khashoggi who was murdered in 2018, according to a declassified US intelligence assessment released on Friday (Feb 26), reports Reuters.

Khashoggi, a US resident who wrote opinion columns for the Washington Post critical of the crown prince’s policies, was killed and dismembered by a team of operatives linked to the crown prince in the kingdom’s consulate in Istanbul.

“We assess that Saudi Arabia’s Crown Prince Muhammad bin Salman approved an operation in Istanbul, Turkey to capture or kill Saudi journalist Jamal Khashoggi,” the US Office of the Director of National Intelligence said in the report posted on its website.

“We base this assessment on the Crown Prince’s control of decision-making in the Kingdom, the direct involvement of a key adviser and members of Muhammad bin Salman’s protective detail in the operation, and the Crown Prince’s support for using violent measures to silence dissidents abroad, including Khashoggi,” it added.

The 59-year old Khashoggi was a Saudi journalist living in self-imposed exile in Virginia who wrote opinion pieces for the Washington Post critical of the policies of the crown prince – known to some in the West as MbS.

He was lured on Oct 2, 2018, to the Saudi consulate in Istanbul with a promise of a document that he needed to marry his Turkish fiancee. A team of operatives linked to MbS killed him there and dismembered his body. His remains have not been found.

Riyadh initially issued conflicting stories about his disappearance, but eventually admitted that Khashoggi was killed in what it called a “rogue” extradition operation gone wrong.

Twenty-one men were arrested in the killing and five senior officials, including the deputy intelligence chief, Ahmad Asiri, and Saud al-Qahtani, a senior MbS aide, were sacked. 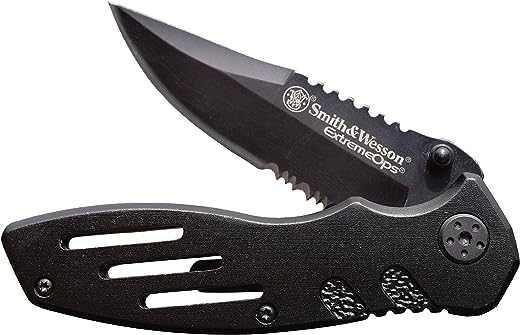 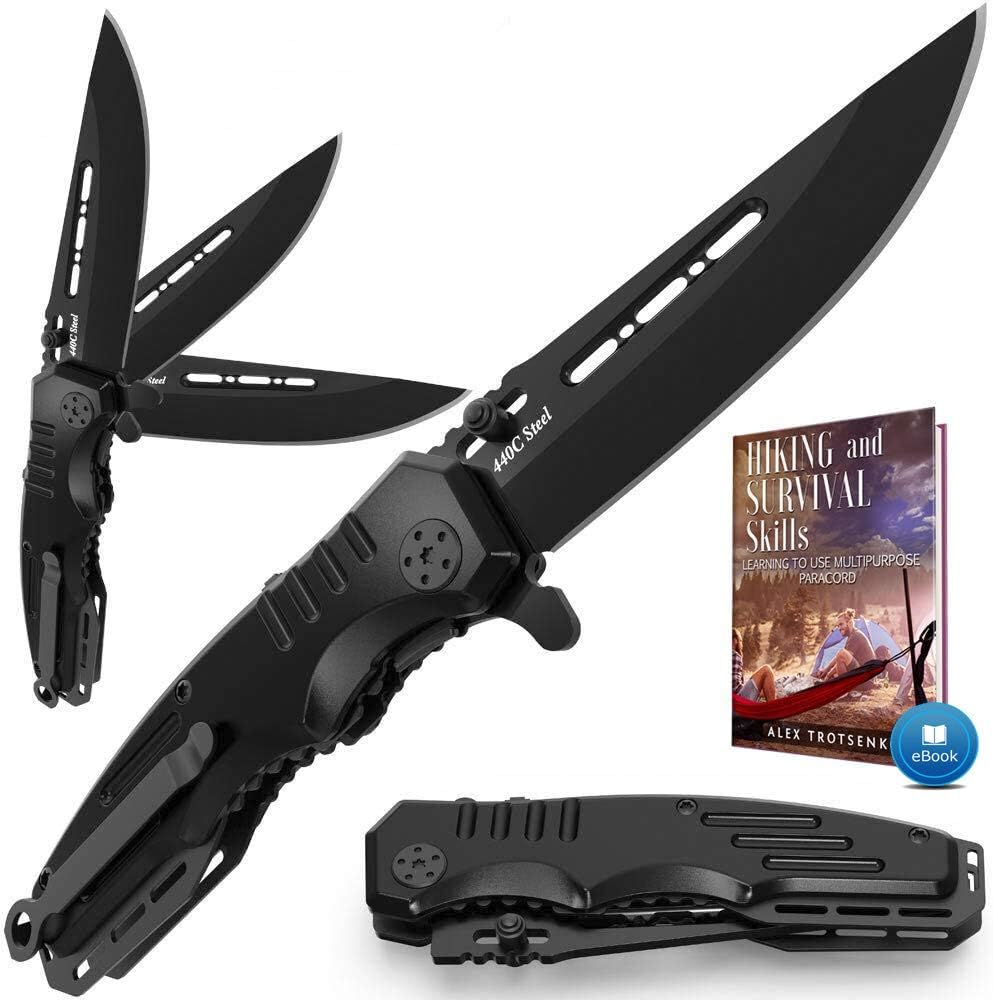 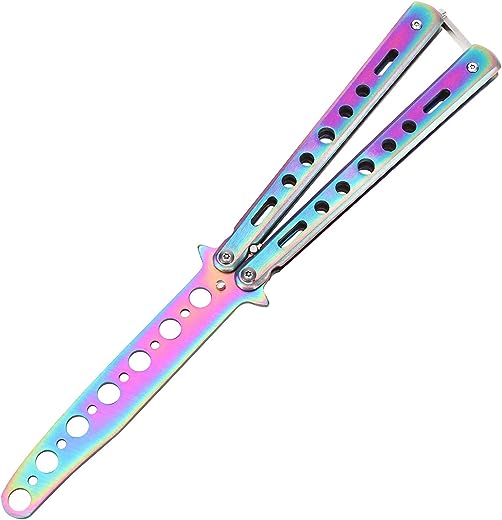