In a days of peak advancement of technology, competition among the best Android phones is getting a heat day by day. Despite there are plenty of choices on which android to buy , the best things about the Android market, as you can prioritize the features on a phone that matter most to you.

From a minimal point of view a good-enough Android phone can be availed within $200. Step up to the $400 range, and the choices get considerably better, especially when it comes to camera quality. And you can get flagship-level performance starting at under $700, so long as you’re willing to live without some bells and whistles and the finest photography. 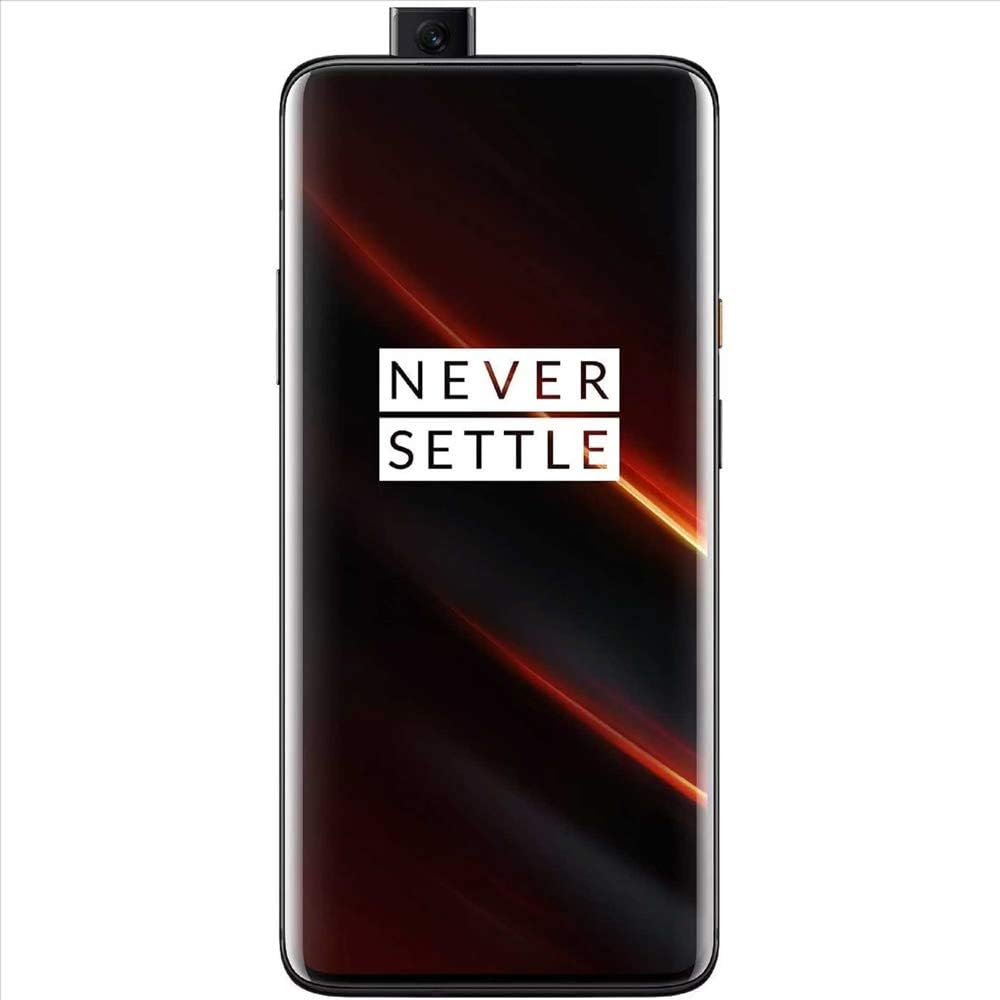 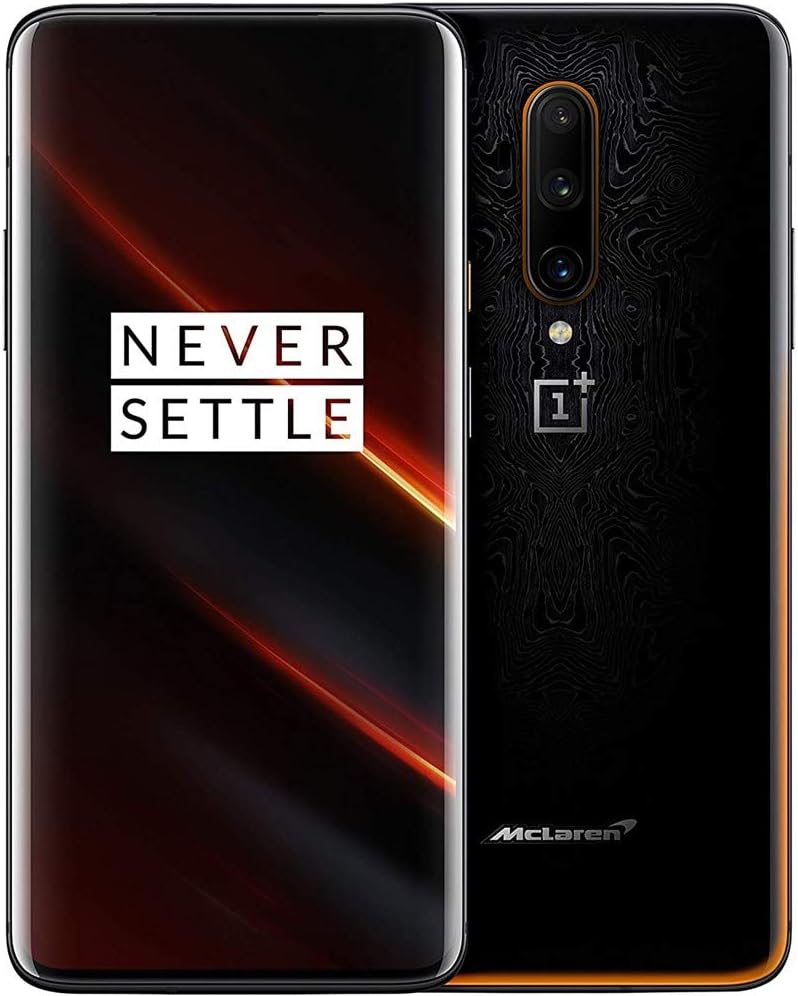 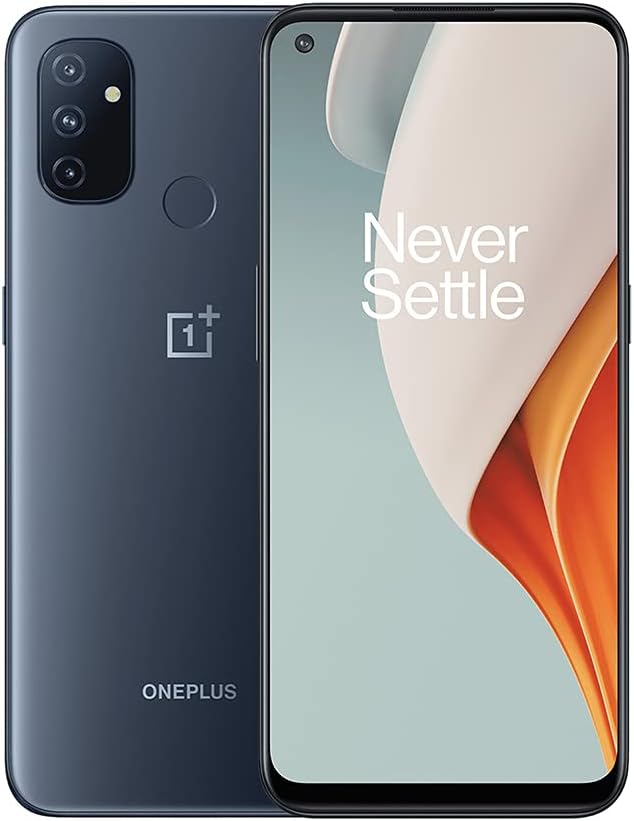 Despite that it would most probably be announced in late Q1 or early Q2 of 2021, the OnePlus 9 has already leaked. With the next-gen flagship Snapdragon chipset on board as well as top-of-the-line specs as usual, the OnePlus 9 will certainly position itself as a more than worthy alternative to the best Android flagships out there. With a 120Hz display in deck, a 6.8-inch OLED display on deck, super-fast charging, and 48MP camera sensors, the next OnePlus device could prove to be quite an interesting device, especially if the price is kept sufficiently affordable.

The Oneplus 9 & the Oneplus 9 pro are coming with the upgrade we've all been waiting to see! #Oneplus9 #Oneplus9Pro #Oneplus9Lite ✅ Subscribe: ...