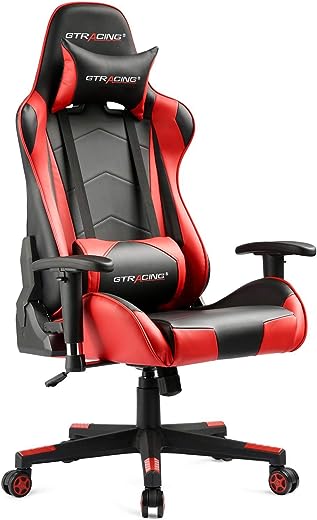 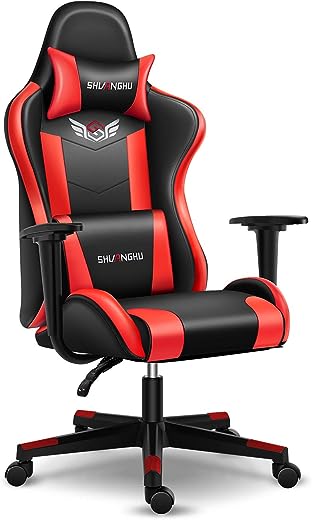 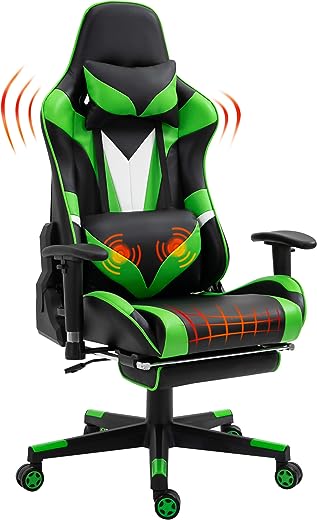 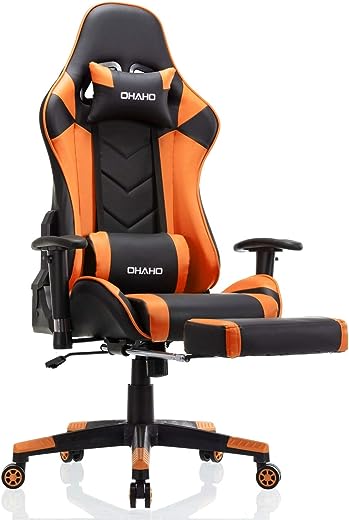 “The first megawatt from the first Arab nuclear plant has entered the national power grid,” said Sheikh Mohammed, who is also the ruler of Dubai.

“The start of commercial operations at the Barakah nuclear energy plant is a historic milestone for the UAE that significantly enhances the sustainability of our entire power sector,” he tweeted.

The UAE, which is made up of seven emirates, including the capital Abu Dhabi and freewheeling Dubai, is the fourth largest oil producer in the OPEC cartel.

The country was built on oil, but is spending billions to develop enough renewable energy to cover half of its needs by 2050.

When fully operational, the four reactors of the Barakah plant will generate 5,600 megawatts, around 25 percent of the UAE’s electricity needs.

The plant started up in August when authorities pushed the button on the first of four reactors.

Barakah, which means “blessing” in Arabic, is an Arab first.

International travel can resume on May 17: British Airways CEO