The Horrible Character of the Largest Democracy  (Part > 2 )

Irom Chanu Sharmila, a poet, politician and human rights activist, demanded the withdrawal of AFSPA observing its barbarity for a long time. On November 10, 2000 10 civilians who were standing at a bus stop in Sharmila’s home state Manipur shot and killed by Indian troops. Protesting this shooting Sharmila went on hunger strike when she was 28 years old and without break continued it for 16 years, the longest one in human history. 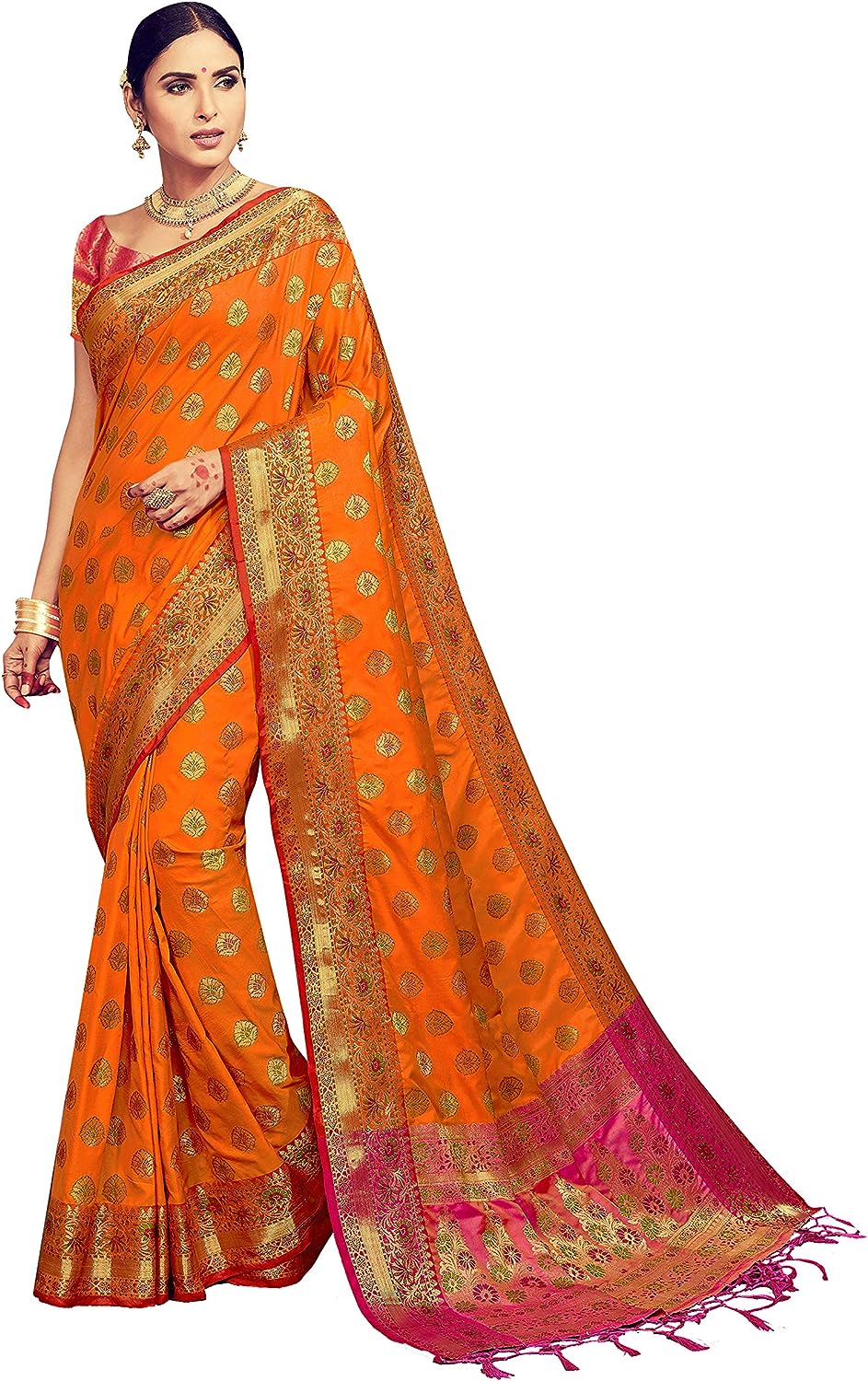 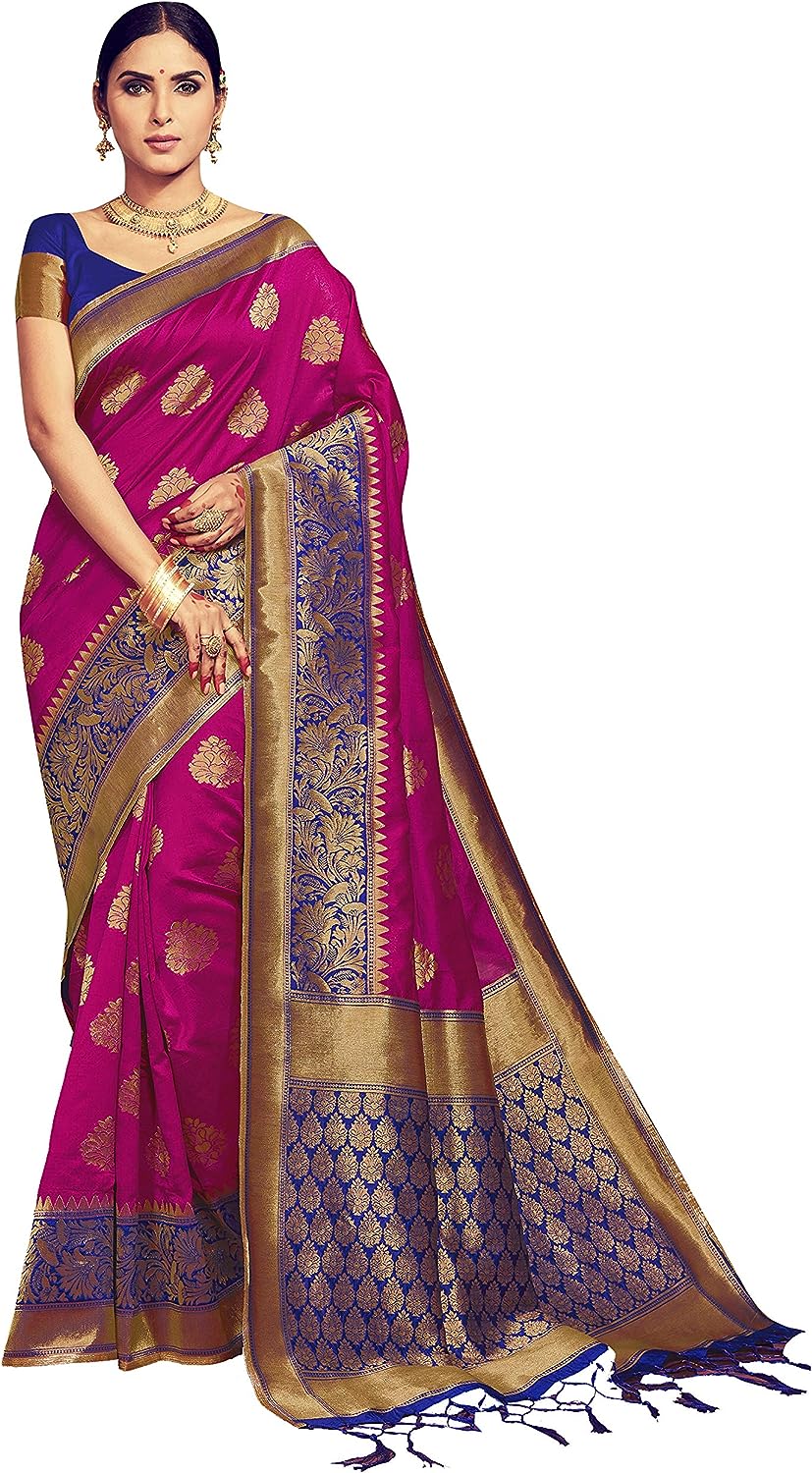 The whole world, including the western world, UN and all human rights groups roared and stood in her favor. But India, a fake democratic country, didn’t repeal AFSPA. How cruel India’s democratic dictators are!

Being annoyed seeing the unbridled rape and barbarous inhumanity in 2004 a group of 12 Manipuri undressed women demonstrated at the gate of the 17 Assam Rifles Headquarters of Manipur carrying a white banner with a declaration “INDIAN ARMY RAPE US”  painted red on it.

These women being shocked and anguished went nude protesting the brutal rape, torture, mutilation and murder of a 32-year-old Thangjan Manorama. 16 bullets lodged into her genitals, gash marks (presumed to be from a knife) on her thighs, and several deep wounds and bullets throughout her body. The autopsy confirmed Manorama was raped repeatedly and then shot in her genitals.

Even the Sikhs of Punjab who were lured to merge with India to enjoy the ‘glow of independence’ faced Indian military invasion ‘Blue Star’ (in 1984) against their holiest place ‘Golden Temple’ when 60,000 Sikh pilgrims were killed. According to media reports 250,000 Sikhs were killed to crush Khalistan movement.

Indian farmers now opposing Modi’s farming laws expose the mockery of democracy before the world. Over .3 million farmers left (on November 27, 2020) their homes along with tractors three months ago and took their positions in three entry points on the outskirts of Delhi and are still waiting to realize their demands. They lead a miserable life amid abnormal weather having no electricity. Modi intentionally disconnected dater supply to those three points so that farmers can’t drink or use the temporary toilets (sent by the Arvind Kejriwal government of Delhi). Even the foods sent for the farmers by the Sikh temples were deterred. Police to frustrate the peasants’ movement provoked and incited the local people to stand against the farmers so that they lose their psychological power and ultimately go back home or agree to accept the formula prescribed by Modi government.

Modi’s autocratic democracy doesn’t honor the peasants’ voice rather tries to dismantle their unity and jeopardize their movement. Modi’s police, paramilitary and other agencies dug trenches in and around the road, punctured the tires of the agitating peasants, erected high concrete walls, hanged circular barbed wire fences, temporary barricades, placed rows of iron spikes and large nails on the concrete slab so that the wheels of the tractors’ tires are broken or punctured.

Over 50 thousand police and paramilitary covering their body with modern riot gear were deployed to deter the entrance of the farmers to Delhi. Police even use drones to oversee the movement of the farmers round the clock. Electricity and internet services were disconnected. Such security measures were taken so that not only even a fly can sneak into the capital not speak to a human being. Delhi was virtually disconnected from the rest of India.

Many Indians branded such unprecedented preparation as a war against the farmers. An analyst wrote in a Bengali daily ‘Anandabazar Patrika’ asking: ‘is it declaring a war against the food provider of the country?’ Seeing such security measures, observers opined, Delhi looked like a warzone to deter foreign aggression.

Some senior journalists like Siddharth Varadarajan, Rajdeep Sardesai, Mrinal Pande, Zafar Agha, Paresh Nath, Anant Nath, Vinod K Jose, etc. and politicians like a Congress leader Shashi Tharoor and protesting farmers. Police detained journalists Dharmender Singh and Mandeep Purnia and he was convicted for 14 days.  This is the freedom of press of the largest democracy of the world. The Editors Guild of India said, the police cases were “an attempt to intimidate, harass, browbeat, and stifle the media.” (The New York Times, Feb. 2, 2021).

Netizens, climate activists, celebrities, singers, film stars, and human rights activists were sued for interfering India’s so-called internal affairs. Modi even threatened Facebook and asked it to ban hundreds of users if the company wants to make business in India. Hundreds of twitter accounts were suspended that supported the movement. Modi wants to give more power to the police to oversee the online content.

Modi’s actions against farmers’ movement for real cause exposes clearly that inside the largest democracy there is no democracy in real sense where there is no religious freedom, freedom of speech, rather human rights violated daily, where Army to police fight with their countrymen.  When about 150 demonstrating peasants died on their tractors or inside tents, Modi remained unmoved, and branded them as Khalistani secessionists, ISI agents, or Maoist communists. He even claimed outside powers are fueling the movement. He didn’t confess it is he who is the real architect of the current peasant uprising.

Modi is not the first or the last who acted autocratically, as next rulers will act in the same way under the cover of democracy. It is an inherent disqualification of Indian rulers and its questionable democracy. Should democracy under autocratic rulers be regarded as the largest democracy? *

The Horrible Character of the Largest Democracy  (Part > 1)

0 Powerful opposition is must for democracy : PM