Home » All news » That woman is not Mamunul’s wife :Home Ministe
All newsBangladeshLatest news/Taza newspress release

That woman is not Mamunul’s wife :Home Ministe

PBC Desk
SaveSavedRemoved 0
PBC News: Home Minister Asaduzzaman Khan on Sunday said the woman with whom Hefazat-e-Islam’s Joint Secretary General Mamunul Haque was spotted at a Narayanganj resort is not his (Mamunul’s) wife. 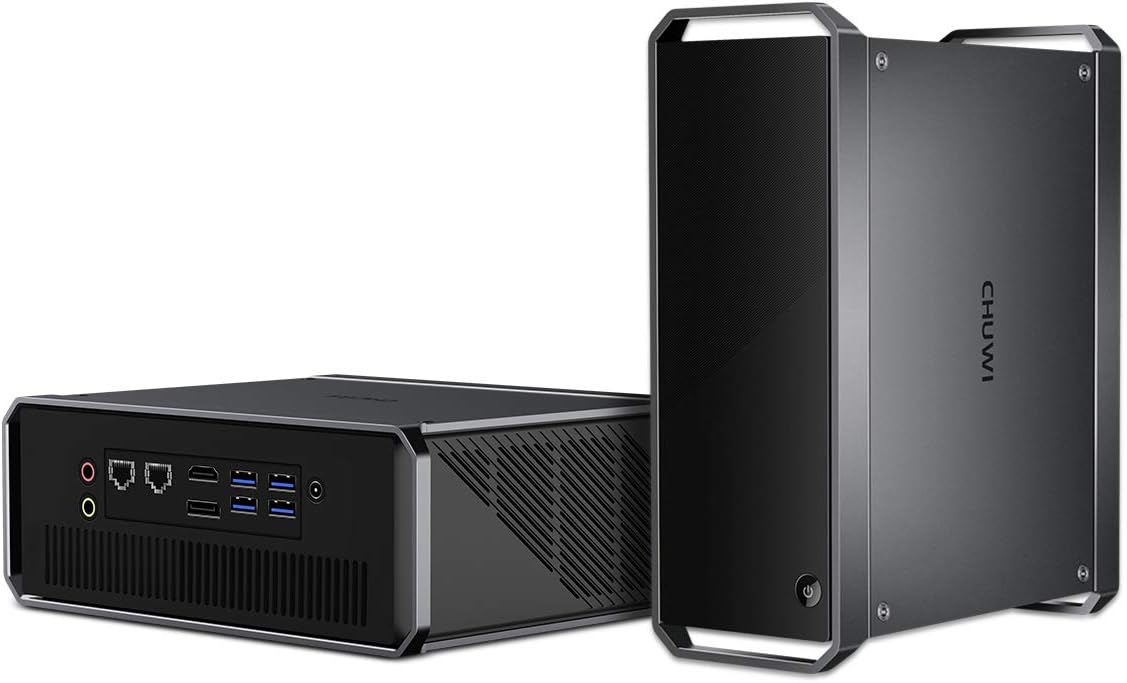 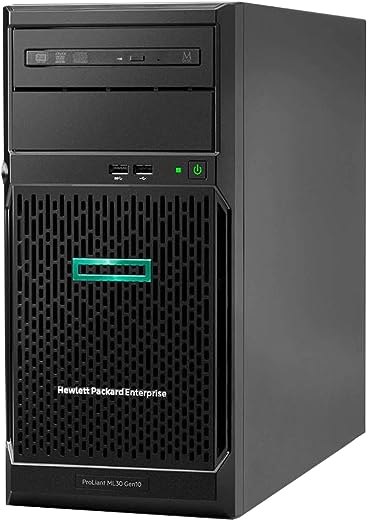 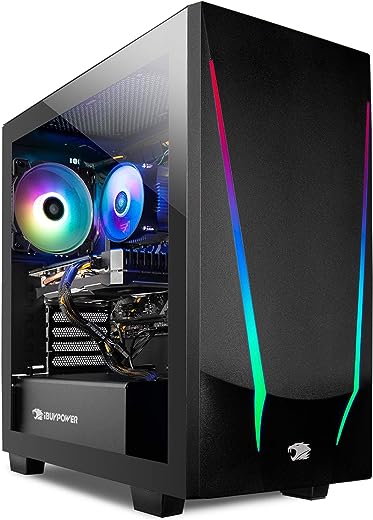 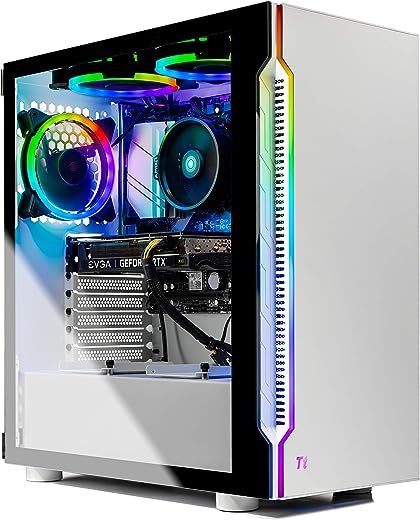 Amazon.com
★★★★★
SkyTech Archangel 3.0 Gaming Computer PC Desktop - Ryzen 5 3600 6-Core...
$1,624.99
BUY NOW
Mentioning the conversation aired in different television channels, he said, “The woman who was with Mamunul told herself that she was not his wife. I’ll inform you all after knowing about the matter.
The Minister said this in the Parliament while giving a statement under Section 300 in Parliament on Hefazat’s mayhem in Hathhazari, Brahmanbaria and Sonargaon.
Regarding the Hefazat’s mayhem in different areas of the country recently, Asaduzzaman also said that  action would be taken against those responsible for the attacks in Brahmanbaria and Hathazari of Chattogram.
“The perpetrators have been identified reviewing the video footage. Action will be taken against everyone involved, none will be spared,” he said.
He also informed that so far 22 have been arrested in this regard and everybody responsible for the attack would be brought to book.
SaveSavedRemoved 0

Book fair to remain open from 12pm-5pm despite lockdown