PBC News:  All seven passengers aboard a plane, including Tarzan actor Joe Lara and his diet guru wife, are presumed dead after it crashed in a lake near the US city of Nashville, authorities said.

The small business jet crashed at around 11:00 am local time on Saturday, shortly after taking off from the Smyrna, Tennessee airport for Palm Beach, Florida, Rutherford County Fire & Rescue (RCFR) said on Facebook.

The plane went down into Percy Priest Lake, about 12 miles (19 kilometers) south of Nashville.

The Federal Aviation Administration confirmed seven people had been aboard the plane, CNN reported.

“We are no longer in an attempt to (look) for live victims at this point so we’re now recovering as much as we can from the crash site,” he said.

On Sunday afternoon, RCFR said on Facebook that recovery operations had found “several components of the aircraft as well as human remains” in a debris field about half a mile wide. 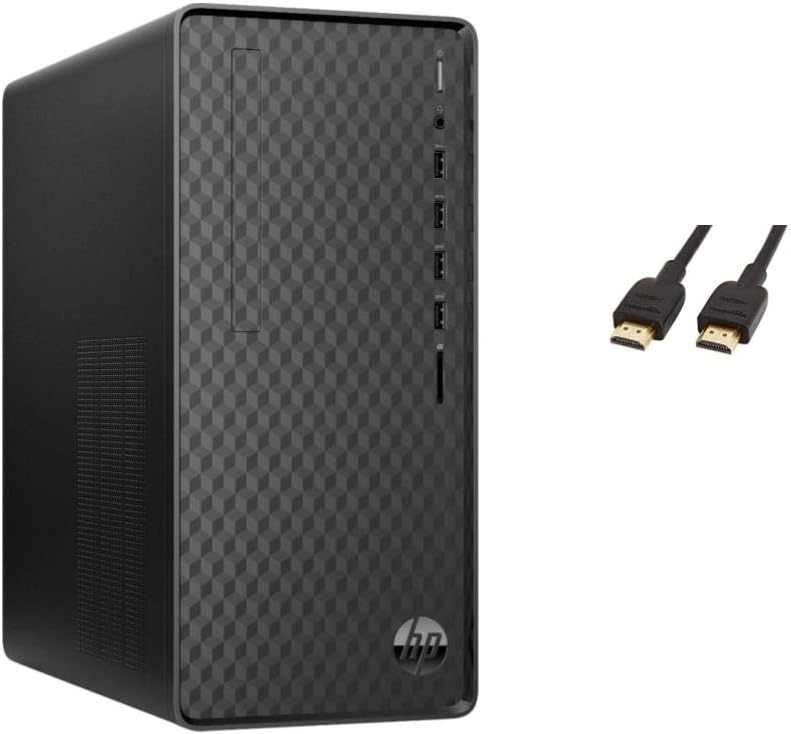 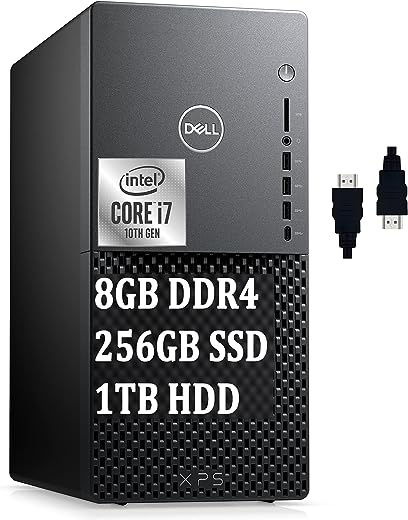 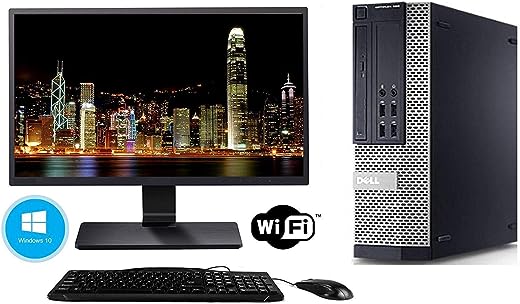 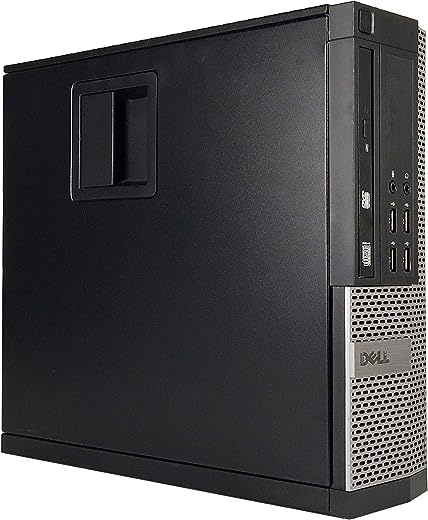 Lara played Tarzan in the 1989 television movie “Tarzan in Manhattan.” He later starred in the television series “Tarzan: The Epic Adventures,” which ran from 1996-1997.

His wife Gwen Shamblin Lara, whom he married in 2018, was the leader of a Christian weight-loss group called Weigh Down Ministries. She founded the group in 1986, and then in 1999 founded the Remnant Fellowship Church in Brentwood, Tennessee.

She is survived by two children from a previous marriage, according to a statement posted on the church’s website.