Home » All news » Tarique Rahman: A Targeted Victim of Integrated Disinformation
All newsArticleUncategorized

Mohammad Zainal Abedin:  BNP (Bangladesh Nationalist Party) and its Acting Chairman Tarique Rahman, face an integrated frequent disinformation campaign let loose by the incumbent AL (Awami League). Right from AL chief Prime Minister Sheikh Hasina down to grassroots level activists through electronic and print media repeat multifarious deliberate propaganda round the   clock. These propagandas are directed to defame and destroy the BNP and breach the unity of the party, to isolate it from the people, above all create anti-Tareque sentiment among the common people and even party leaders and activists.

In years it is a widely discussed topic in home and abroad that BNP Acting Chairman Tarique Rahman leaned to India to get power. Such an imaginary story got momentum when three leaders of the BNP (Bangladesh Nationalist Party) visited India in June 2018. Using this visit Indian media and its Bangladeshi allies intricately and deliberately tried to isolate Tarique from BNP from the Bangladeshis.

When Sheikh Hasina was in the opposition, she repeatedly visited India. Her party leaders visit India almost daily. According to a letter of former US Foreign Minister Hillary Clinton, AL even got power availing India’s direct intervention (enjoying the collaboration of the then caretaker government controlled by Moin U Ahmed gang).  The same AL did its best to disseminate slanderous propaganda centering the visit of the three BNP leaders to India. But the propagandists were despaired and discouraged, failing to draw people’s attention to such an unofficial visit of those leaders.

BNP insiders claimed the comments of one of the visiting leaders were first flashed in India’s print media, which is the basis of such propaganda. But his comment does not represent the foreign policy neither of BNP nor its Acting Chairman Tarique Rahman.

They argued, if Tarique Rahman had minimal liaison with India, then BNP leaders and activists would not have faced such cruel behavior from the Sheikh Hasina government. His elderly mother former Prime Minister Begum Zia would not be questionably imprisoned, rather could lead a carefree life. Tarique could have come back home, all the fabricated charges against him and all other BNP leaders and activists would have withered away like those of (about 8,500 charges) lodged against AL leaders and activists.  And Tarique would not be so vocal against India’s notorious and aggressive activities against Bangladesh, rather he would have remained submissive or silent.

Tarique is as rigid as rock in protecting the sovereignty and independence and all over interests of Bangladesh. He is not a man to surrender under Indian pressure. Unfortunately, the people of Bangladesh are deprived of listening to his free voice, as no electronic or print media can air or print them. Consequently, alongside the Bangladeshis international community get one-sided, fabricated, and prescribed information, which are deliberate and far from true.

Let us have a brief look at his recent deliberations.

BNP’s Acting Chairman Tarique Rahman, while addressing a crowded discussion meeting, as the Chief Guest, said, the sovereignty of a country which was achieved at the cost of blood sacrificed by lacs of martyrs, is now rolling on the ground, which is also under threat. So, our current struggle is the struggle to save our independence and sovereignty. “The oath of this war is an oath of protecting the country and its people”, he declared.

Held on March 1, 2021, at Hotel Lakeshore of Dhaka to celebrate the 50th independence anniversary of Bangladesh, Dr. Khandkar Musharraf Hossain, Convenor of the Golden Jubilee Celebration Committee of Independence chaired the event which was attended by all the member of the National Standing Committee, all other leading BNP leaders of all its front organizations and. Among others, BNP Secretary General Mirza Fakhrul Islam Alamgir addressed the event as Special Guest.

Tarique said, the independence of a nation is the supreme one among all other achievements.  “Today we are proud to be identified as ‘Bangladeshi’ due to independent Bangladesh,” he opined and said, “Independent Bangladesh steps to its 50 years.” “Time has come to evaluate how much Bangladesh achieved over this time” and, “how much we could have achieved more”, he questioned?

He added, “A genuine question raised in the mindset of the Bangladeshis, why they are not independent in their own country?”

He urged the countrymen, the pro-independence forces, saying let us take unified preparation. “If we want to get rid of the killers of Falani, we are to be united like that of 1971 and to save it.”

Do all these statements of Tarique Rahman have any symptom that he leaned to India, at all, to serve Indian interest, or he is determined to protect Bangladesh and its people and desperate to end India’s atrocities and it’s lordship in Bangladesh.

The above deliberations, unveil the reason why India let loose the deliberative chorus by RAW and local vested interest. Such a design is entirely directed to isolate Tarique Rahman, weaken, and doom his leadership, and finally ruin BNP by fragmenting it into several groups and subgroups. This is the lone way to merge Bangladesh with India.

To reach this goal India invested billions of dollars to buy hundreds of thousands of henchmen from top to grassroots level. But India feels if Tarique Rahman could not be removed from BNP leadership patriotic forces will remain united and act as a political deterrent to frustrate India’s design.  So, a series of anti- Tarique propaganda and conspiracy will continue for years to come.

But such a campaign proved to be counterproductive for the ruling hierarchy. The more India and its Bangladeshi allies spread anti- Tarique disinformation, falsity, malice, and hatred, the more his leadership strengthens, and people rally around BNP and him.  Despite India continues an undeclared genocide in Bangladesh imposing a dictatorial, arrogant, despotic, and tyrant rule in 2009, it failed to vanish the patriotic forces led by BNP.

India and its Bangladeshi representatives became hopeless comprehending their isolation from the patriotic forces of Bangladesh. Such a sky-high anti-India hatred now prevails in Bangladesh, which was not even visible against Pakistan in 1971.  So, India and its allies have no other option, but to continue a sponsored media campaign to deter Tarique Rahman.*

Mohammad Zainal Abedin, is a Bangladesh-origin American journalist and researcher. 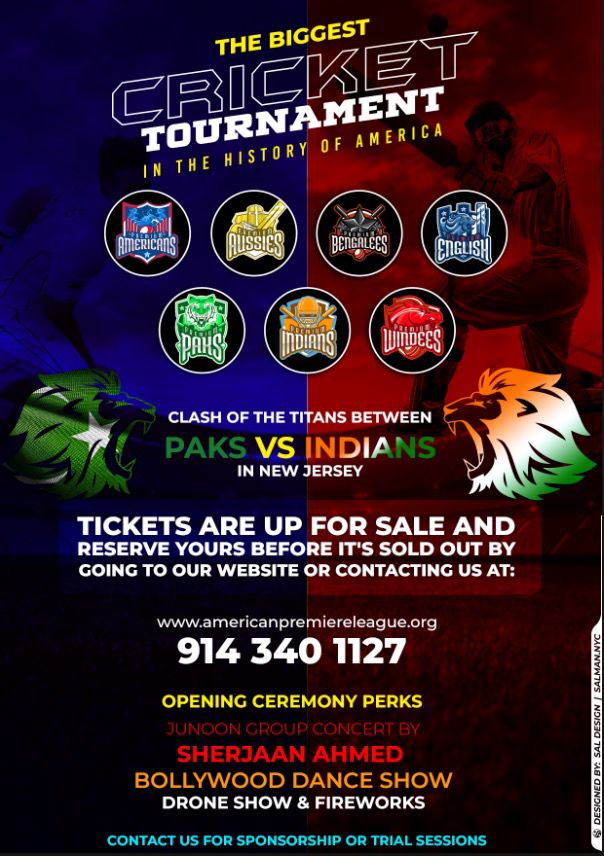 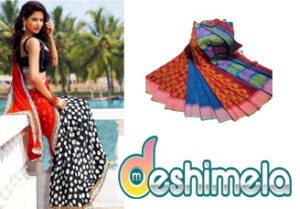