PBC Desk
SaveSavedRemoved 0
PBC News:  As the crescent moon of the month of Zilhaj was not spotted on Friday, Eid-ul-Azha, the second biggest religious festival of the Muslims, will be celebrated on  July 20 in Saudi Arabia.
The first day of Zilhaj will be on July 11, while July 10 will be the last day of Zilqaad, SPAregions – an official Saudi government account tweeted, reports Arab News.
Spotting the crescent moon determines the days of Haj and Eid-ul-Azha, which is celebrated on the 10th of Zilhaj, the last month of the Islamic calendar.
Hajj will start July 17 and end on July 21. Besides, The Day of Arafat will fall on July 19 this year.
Pilgrims’ tents at Arafat, as well as facilities in Mina and other areas where pilgrims will stay in Muzdalifah have all been inspected.
The Kingdom announced online registration for pilgrims, which began on June 13, had closed, with 60,000 people from within the Kingdom qualifying after meeting the requirements. 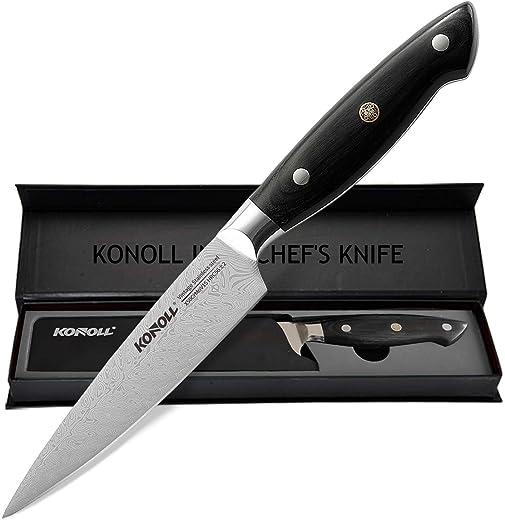 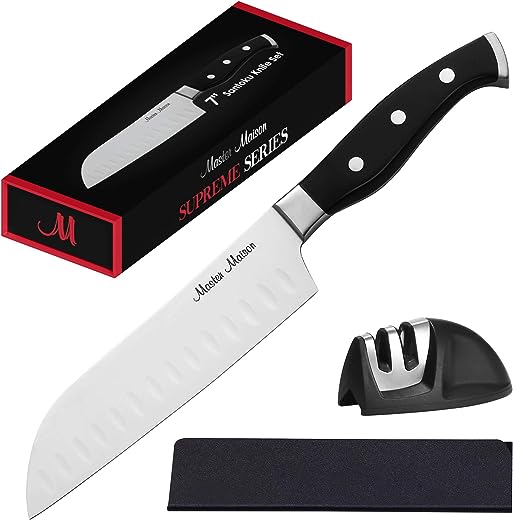 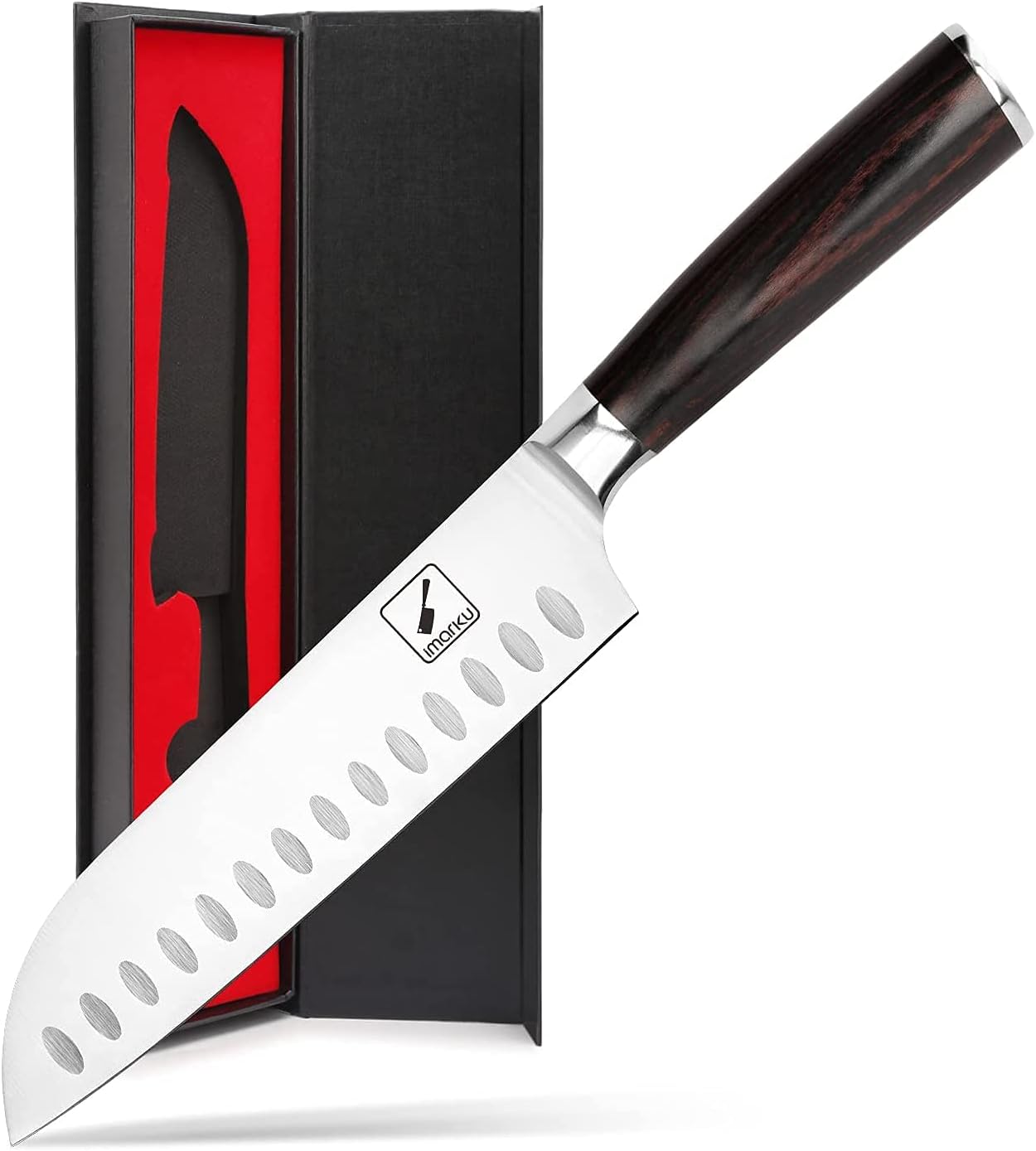 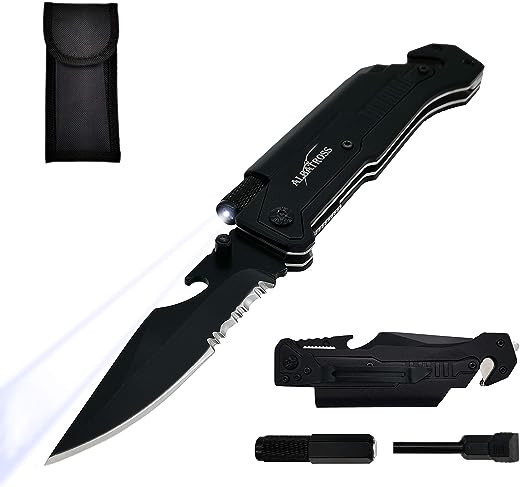 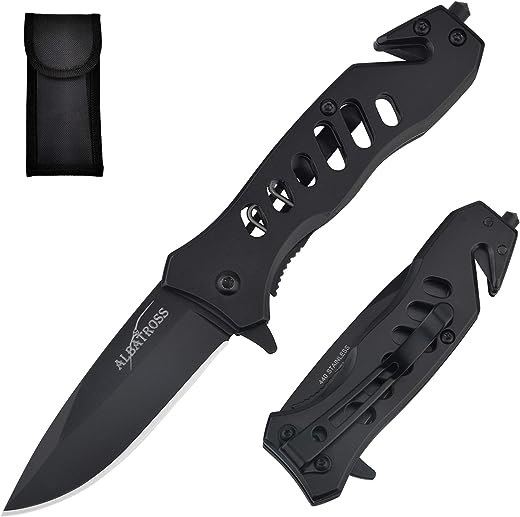