Home » All news » Probe report against Mamunul, 16 others on May 27
All newsBangladeshLatest news/Taza newspress release

Probe report against Mamunul, 16 others on May 27

PBC News: A Dhaka court has fixed May 27 for the submission of investigation report in a case filed against 17 leaders and activists of Hefazat-e-Islam including its joint secretary general Mamunul Haque for their role in clashes in Baitul Mukarram area on March 26. 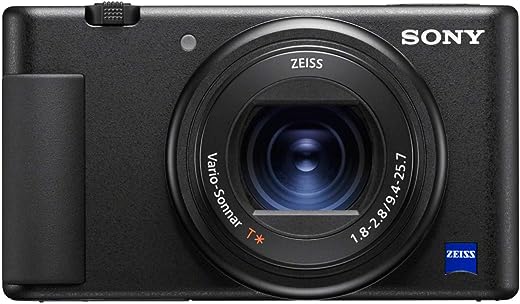 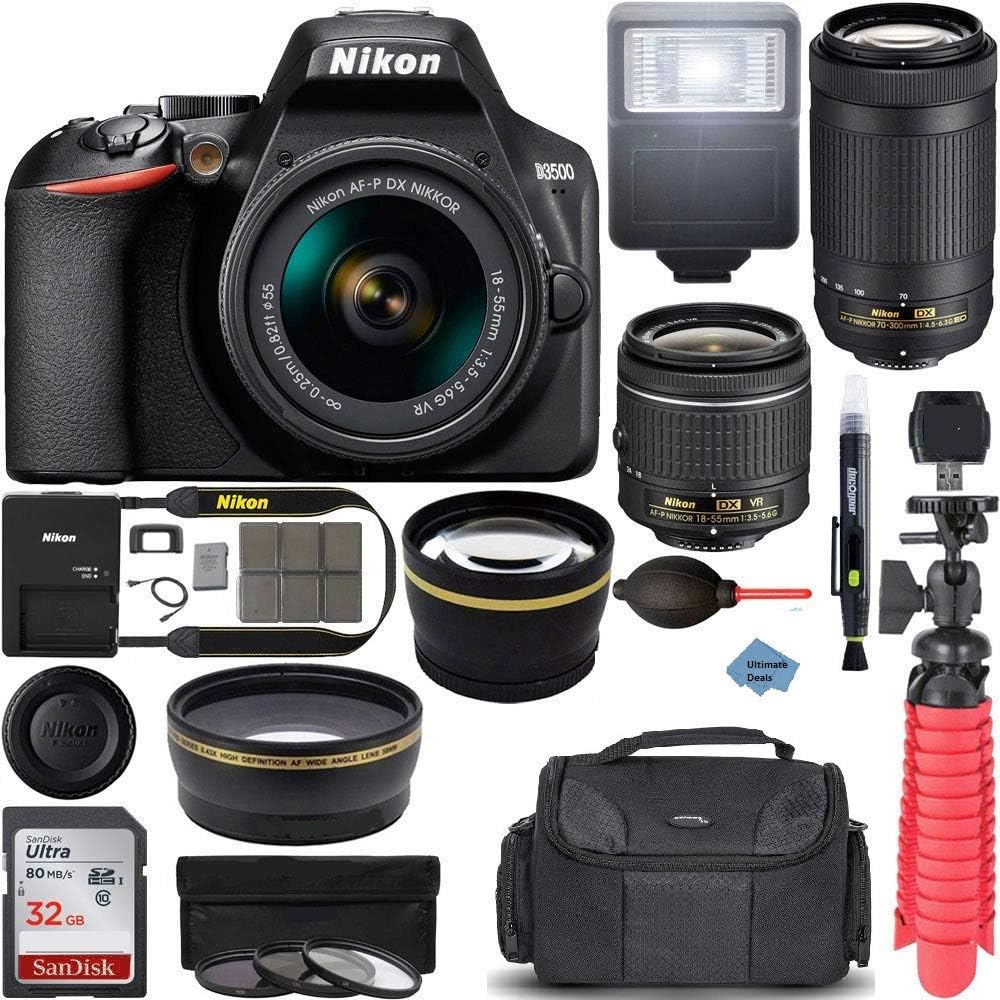 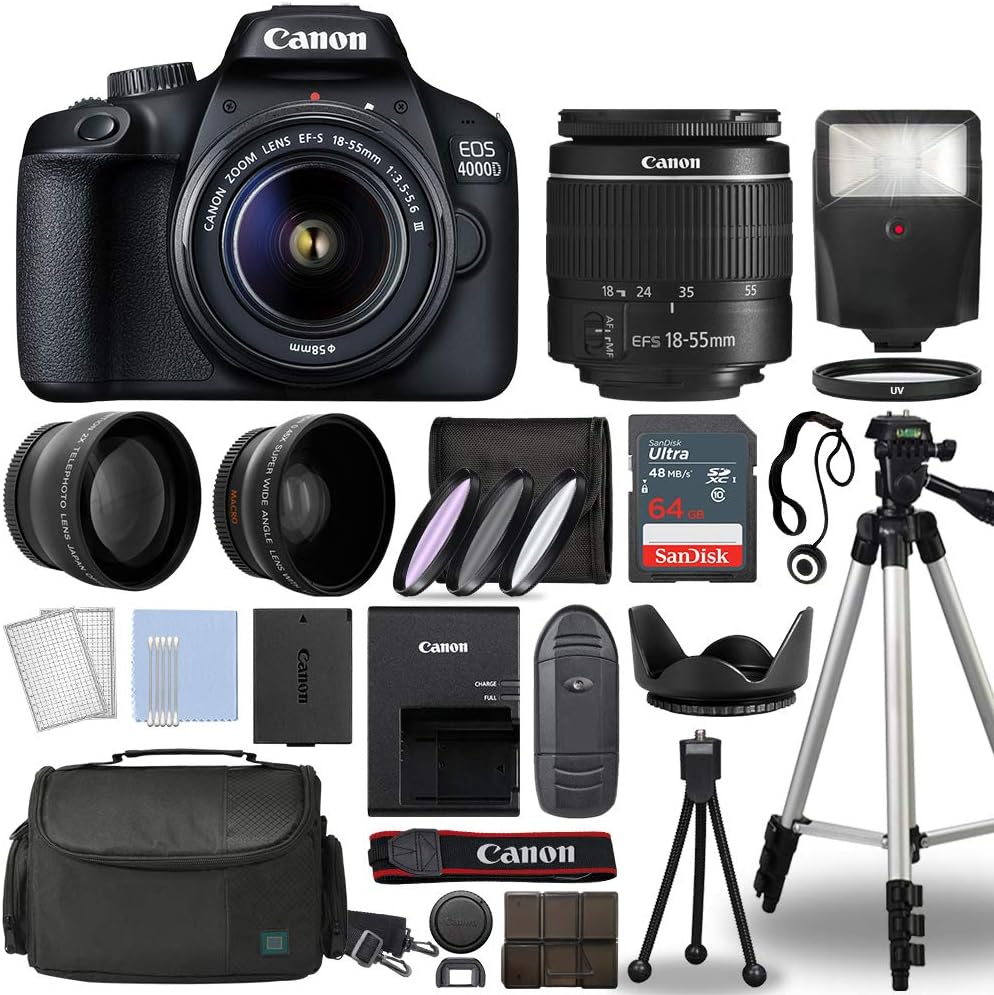 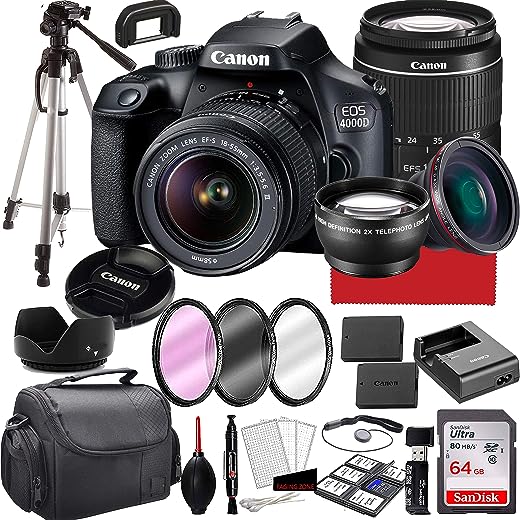 Govt asks to close all madrasas

International travel can resume on May 17: British Airways CEO