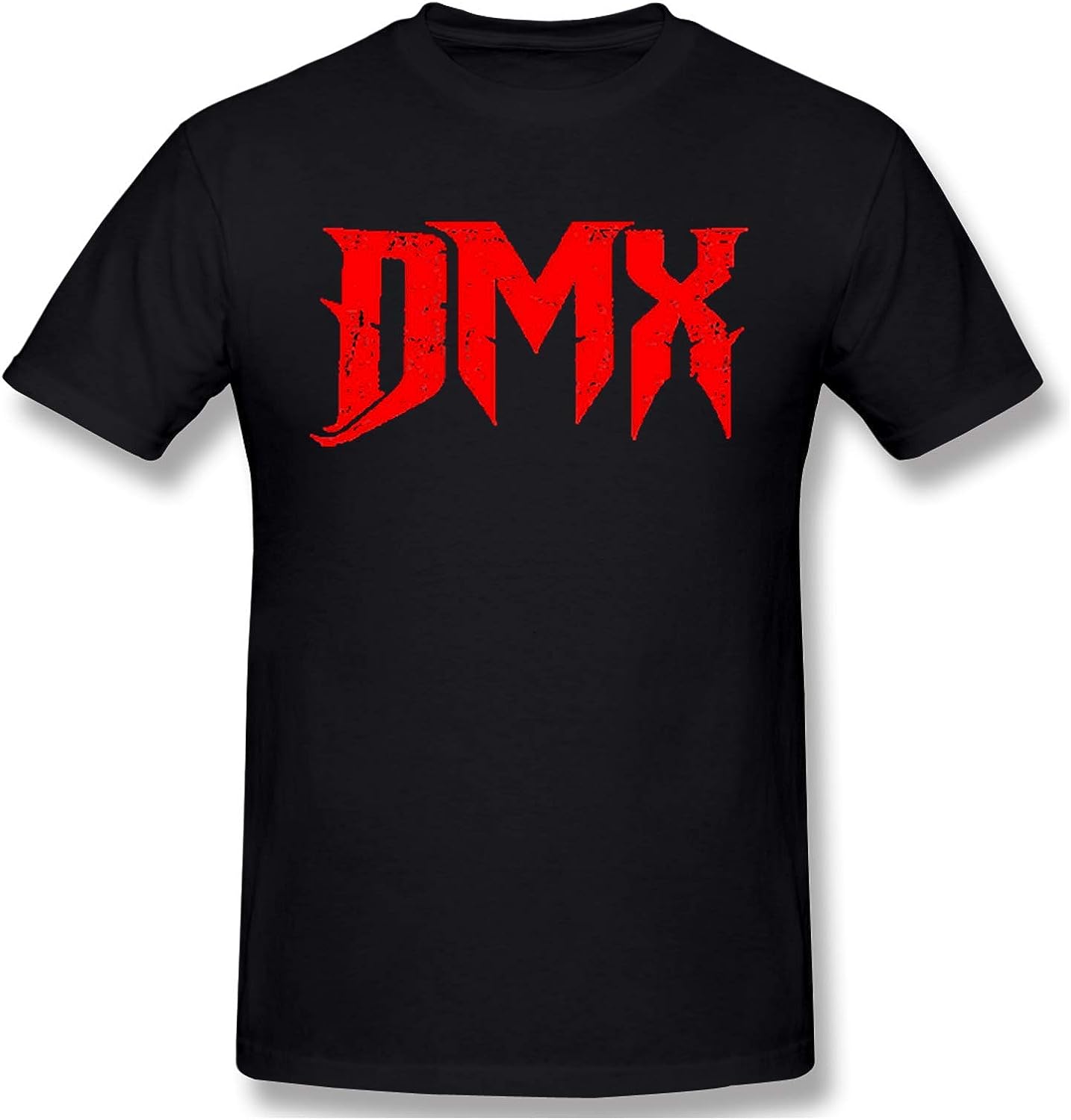 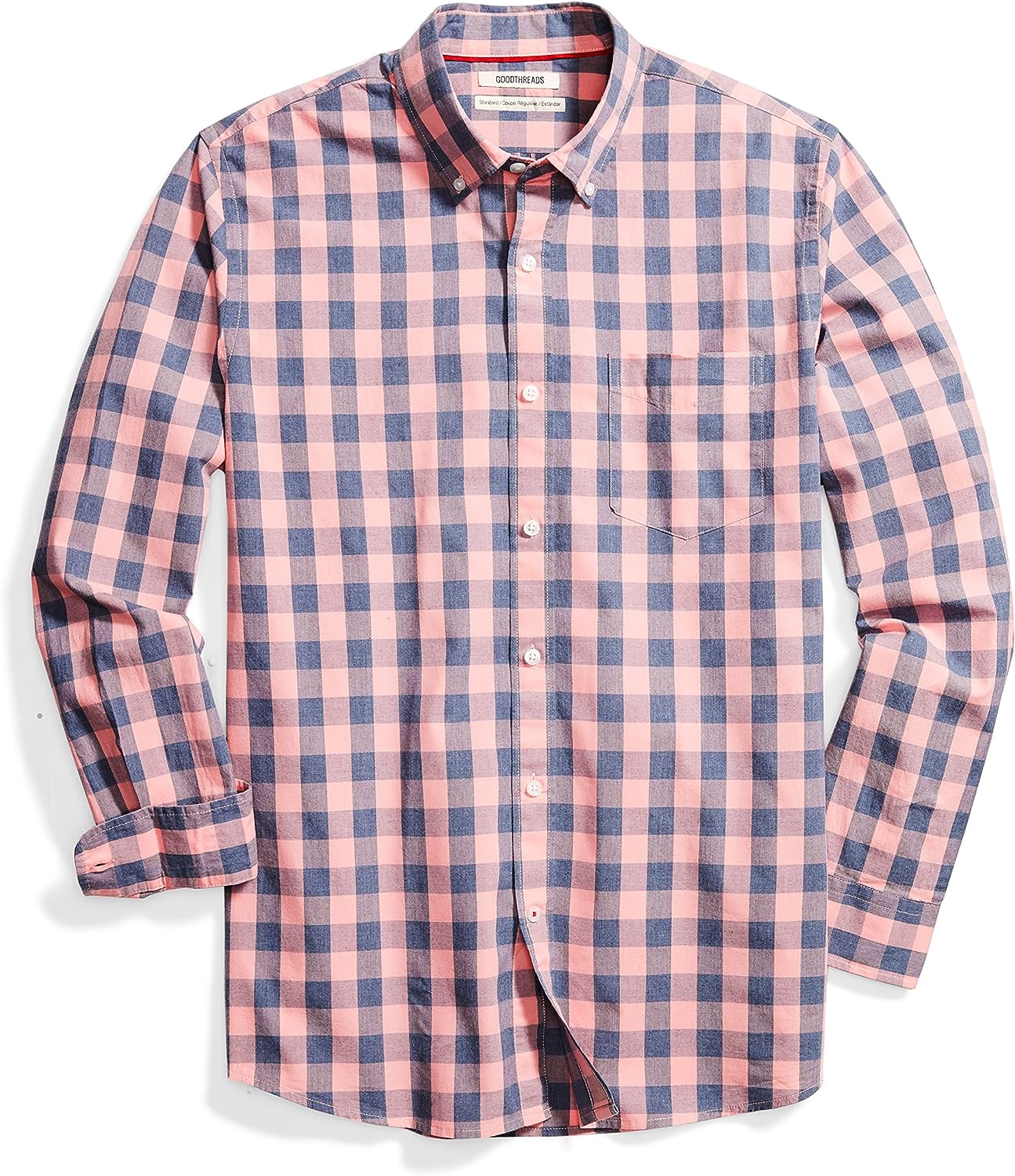 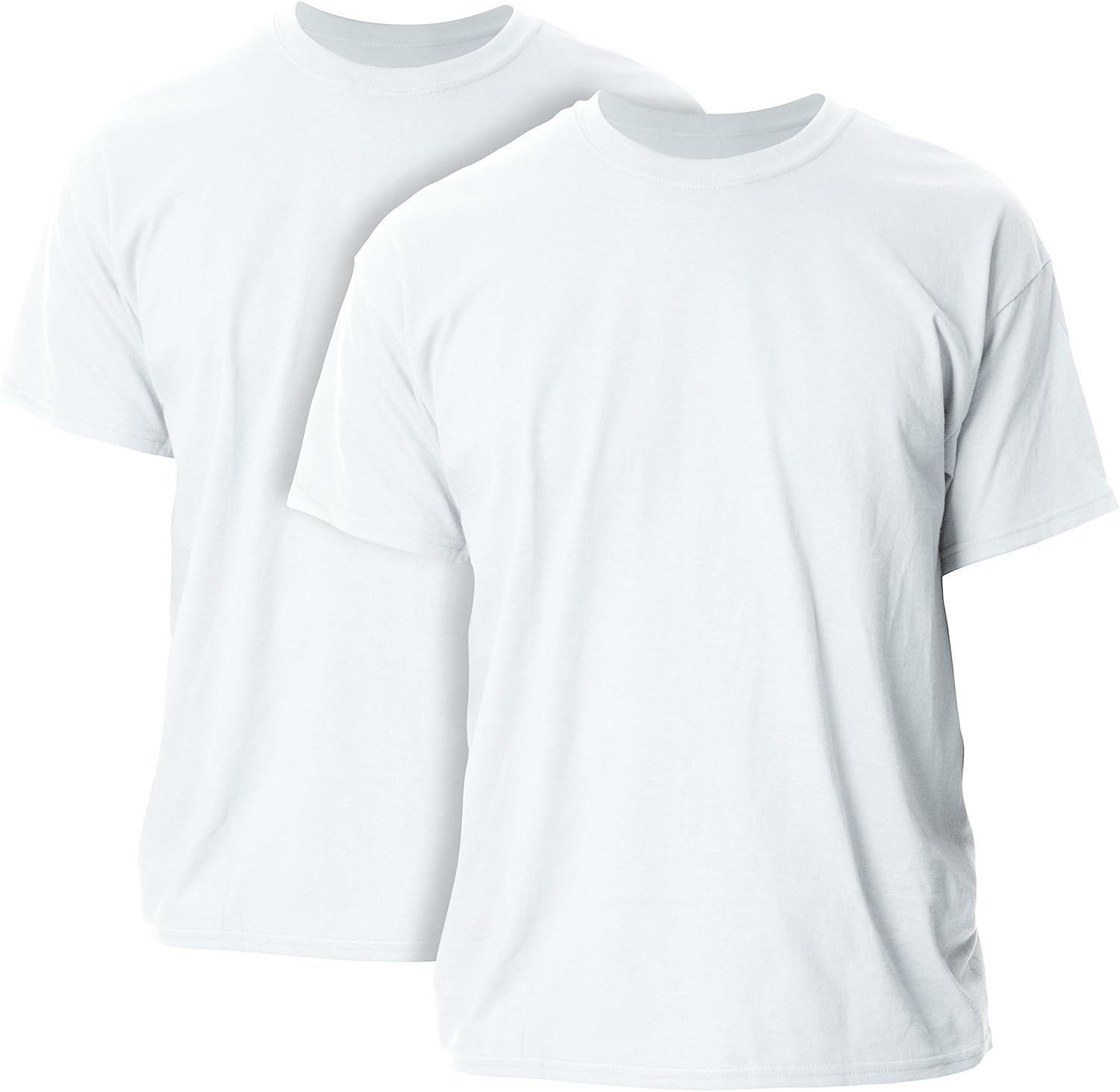 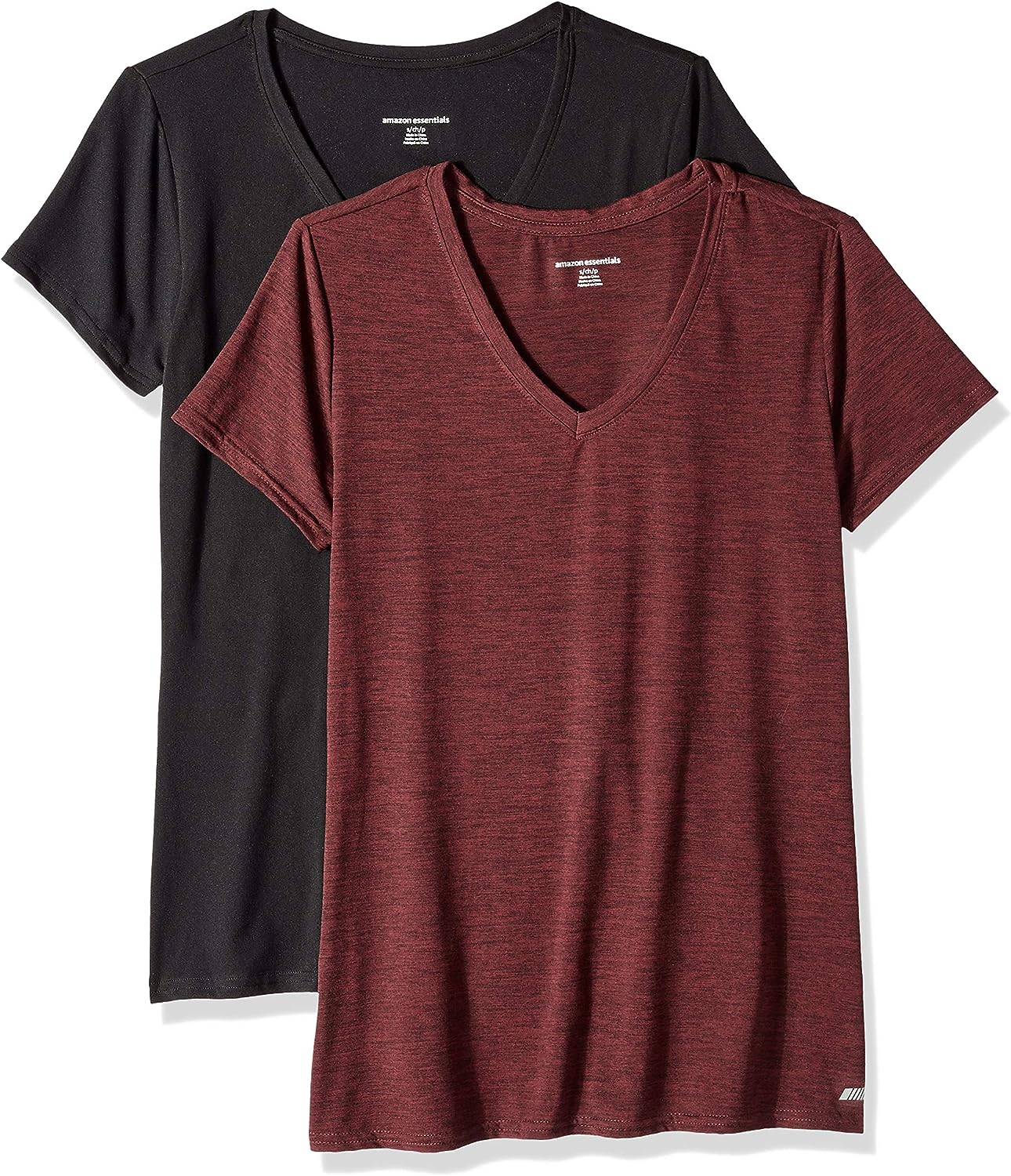 Amazon.com
★★★★★
Amazon Essentials Women's 2-Pack Tech Stretch Short-Sleeve V-Neck T-Shirt
$18.50
BUY NOW
“I intend to give viewers a candid, no-nonsense look at geopolitics, international relations and the America First policies that helped chart the course for unprecedented American prosperity and security,” the former secretary of state and member of Congress said in a statement released by Fox.
“Mike Pompeo is one of America’s most recognized and respected voices on foreign policy and national security issues,” Fox News Media CEO Suzanne Scott said. “I look forward to his contributions across our range of platforms to share his distinct perspective with our millions of viewers.”
Pompeo took up the post of secretary of state from his predecessor Rex Tillerson in April 2018 until the end of the Trump administration in January 2021. He was previously director of the CIA.
Recently, Pompeo has joined calls for the United States to boycott the 2022 Winter Olympics in Beijing and has called the expert report on the origins of the Covid-19 virus a “sham” as part of a “disinformation campaign” from the World Health Organization and the Chinese Communist Party.
He was on the front lines of the Trump administration’s standoff with China.
Fox has hired other members of the Trump orbit in recent months, including his daughter-in-law and campaign advisor Lara Trump and former White House press secretary Kayleigh McEnany.
The network has found itself embroiled in controversies over Trump’s untrue allegations of election rigging in 2020, with voting machine maker Dominion seeking more than $1 billion in a lawsuit over allegations Fox implicated the company in the false claims.
SaveSavedRemoved 0

Zidane hopes Saturday not the end of Messi's Clasico career