PBC News:  Despite the suspension of ferry operation during the daytime, three ferries were allowed to ply on Shimulia-Banglabazar riverine route on Saturday without any prior announcement. 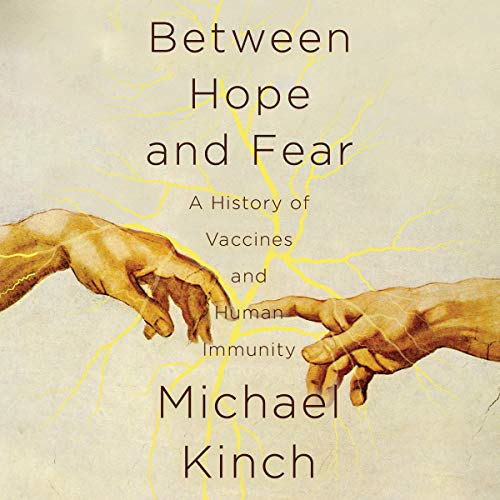 The sudden suspension caused immense sufferings to people on their way to their village homes ahead of the Eid-ul-Fitr holidays, violating government directives against inter-district travel.

The Bangladesh Inland Water Transport Corporation (BIWTC) authorities said three ferries were given permission to ply on Shimulia-Banglabazar riverine route for emergency crossing of ambulances and some other vehicles.

However, hundreds of homebound people were seen crossing the river Padma on these three ferries, flouting Covid safety guidelines.

It is learnt that at about 10:00am on Saturday, ‘Kunjalata’ ferry left Shimulia Ghat under Louhajang upazila of Munshiganj district on Shimulia-Banglabazar route. There were a large number of passengers along with the ambulances carrying patients and dead bodies.

Besides, at about 12:30pm, Ro-Ro ferry ‘Enayetpuri’ and 15 minutes later Ro-Ro ferry ‘Shahporan’ crossed the river with hundreds of people on board apart from ambulances and emergency vehicles.

Visiting the spot, it was found that hundreds of homebound people of the country’s southern region started thronging Shimulia Ghat from early in the morning. But they faced an awkward situation when they found that the ferry operation remained suspended. Though some of them subsequently returned to Dhaka, many started stayng at the ghat. In such a situation, hundreds of people got onto the ‘Kunjalata’ ferry when it was taking preparation to leave Shimulia Ghat for Banglabazar Ghat at about 9:00am with ambulances on board.

At about 12:30pm, hundreds of homebound people were found got on board the ro-ro ferry Enayetpuri. Then the ‘Shahporan’ ferry left for Banglabazar ghat with hundred of passengers on board.