Naftali Bennett, a former head of Israel’s main West Bank settler organisation, would be the country’s new leader under a patchwork coalition struck on Wednesday.On Thursday Bennett placed much of the blame for the conflict on the Palestinians.

“The truth must be told: The national struggle between Israel and the Palestinians is not over territory. The Palestinians do not recognise our very existence here, and it would appear that this will be the case for some time,” he told Israel’s Channel 12 TV station.

Speaking before Bennett’s latest remarks Bassem Al-Salhi, a representative of the Palestine Liberation Organisation (PLO), said the prime minister designate was no less extreme than Netanyahu, adding: “He will make sure to express how extreme he is in the government.”

Similar sentiments were voiced elsewhere. “There is no difference between one Israeli leader and another,” said Ahmed Rezik, 29, a government worker in Gaza. 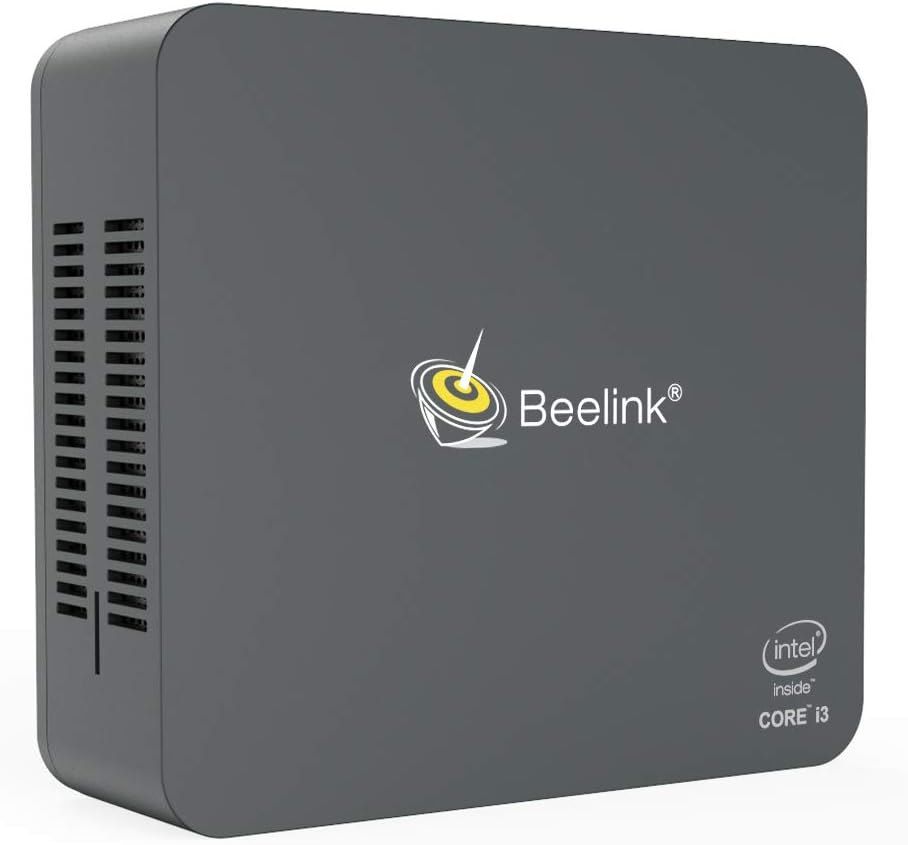 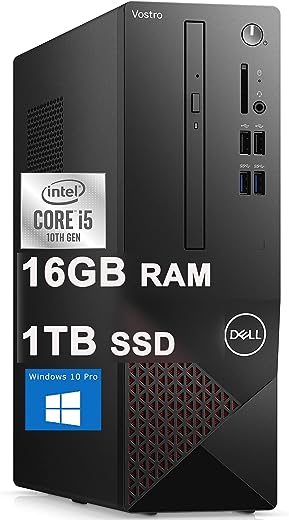 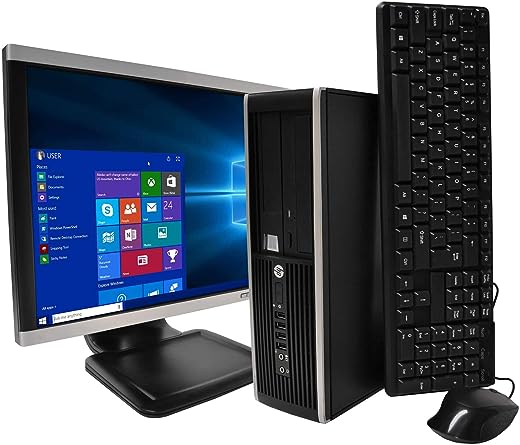 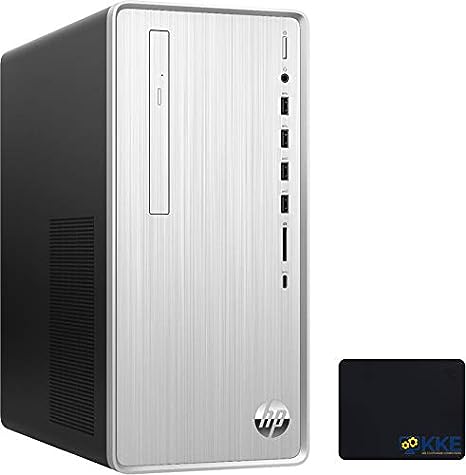 “They are good or bad for their nation. And when it comes to us, they are all bad, and they all refuse to give the Palestinians their rights and their land.”

Hamas, the Islamist group which controls the Gaza Strip, said it made no difference who governs Israel.

“Palestinians have seen dozens of Israeli governments throughout history, right, left, centre, as they call it. But all of them have been hostile when it comes to the rights of our Palestinian people and they all had hostile policies of expansionism,” spokesman Hazem Qassem said.