When Israelis last went to the polls a year ago, they delivered a result that had become familiar: neither the right-wing Netanyahu nor his centrist challenger Benny Gantz had enough support to form the necessary 61-seat parliamentary majority.

The world, and Israeli politics, have been upended since then. 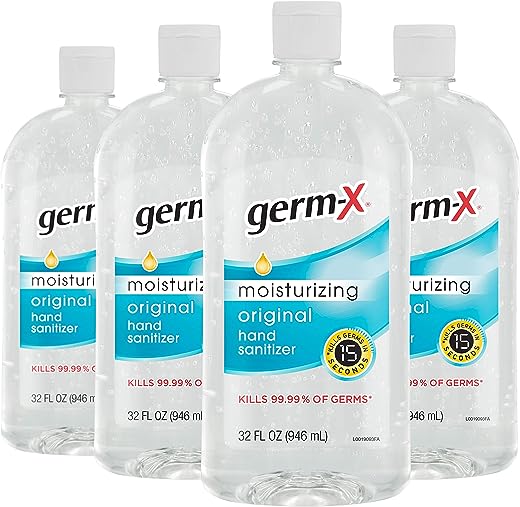 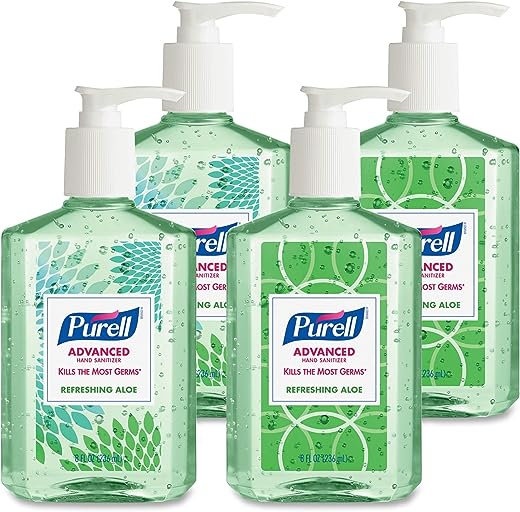 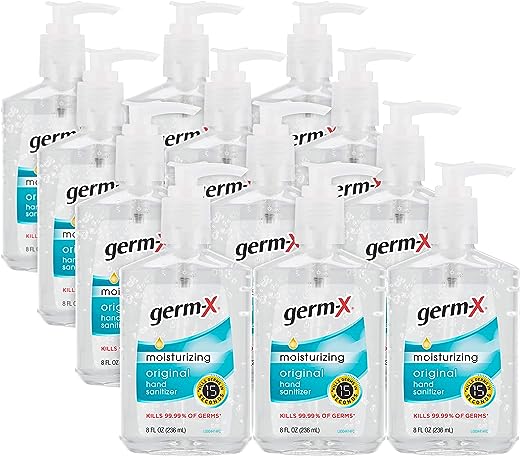 In May, Netanyahu and Gantz formed a unity government, declaring that the unprecedented health and economic threats from the pandemic required political stability.Their coalition, which had been set to last three years, collapsed in December when Netanyahu’s refusal to approve a 2021 budget forced new elections, to be held March 23.

Netanyahu, Gantz, other political leaders and voters have all expressed frustration with the seemingly endless cycle of campaigns that have mired the Jewish state in grinding political gridlock.

But Netanyahu, a wily political veteran with a long record of out-manoeuvring his rivals, is hoping he can sneak over the line this time thanks to the inoculation drive.

He claims the agreements with the United Arab Emirates, Bahrain, Morocco and Sudan mark a new era in the Middle East and silence those who insisted Israel’s Arab world ties would not improve until the Palestinian conflict was resolved.

But despite Netanyahu’s apparent successes, polls point to another indecisive result, with the premier lacking a clear path to form a government.

Trump to get title one of 'greatest presidents ever'