PBC Desk
SaveSavedRemoved 0
PBC News: Two cases have been filed against more than 100 of BNP men over clashes with police in Chattogram city on Monday afternoon that left 20 persons including police injured. 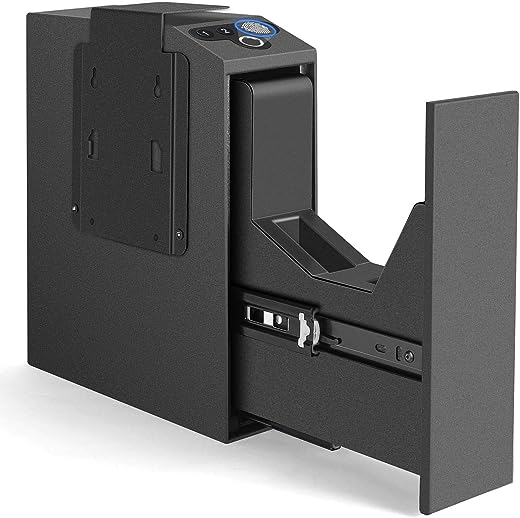 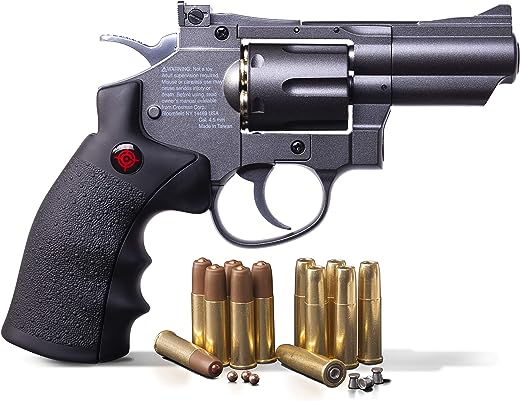 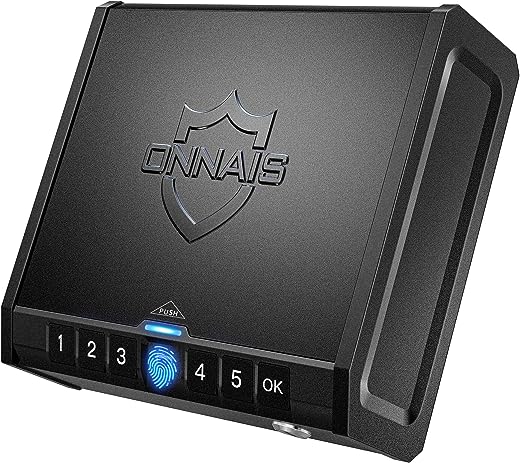 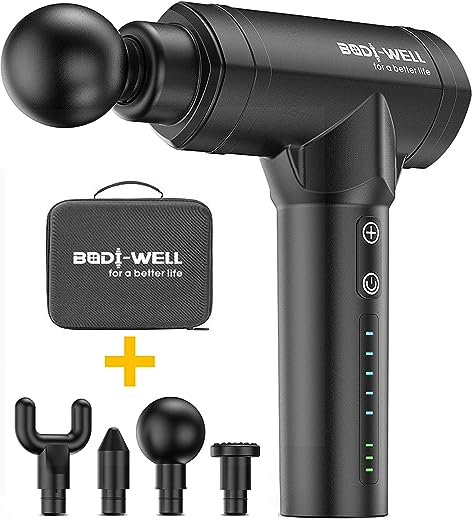 Of the two cases, one was filed under Anti-terrorism Act where 16 people including Chattogram Metropolitan convenor Dr Shahadat Hossain have been shown arrested.

A sergeant of Traffic Department filed another case for attacking and vandalising police box in Kazir Dewri Mor in the city.

According to the case statements, Metropolitan BNP called a rally in front of its party office at Nasimon Bhaban in the city on Monday afternoon. A clash ensued when a brick chips was thrown aiming to police from a procession coming to join the rally.
At least 20 people were injured in the incident.
Later, police detained 15 people from the scene and around the spot.
Shahadat was detained on Monday night and was shown arrested in an extortion case.
SaveSavedRemoved 0

Canada stops AstraZeneca vaccine use for those under 55