Mohammad Zainal Abedin:  The inactive role of the UNSC (United Nations Security Council) masters may cause global disaster what will happen if any type  of war breaks out between India and Pakistan centering J&K (Jammu and Kashmir) dispute.

This was inclusively proved when four member-countries of the UNSC opposed a plea of Chinese Ambassador to the UN Zhang Junraised the Kashmir issue on August 5, 2020. Jun raised this issue on the occasion of India’s unpardonable annexation of occupied J&K on August 5, 2019, when India abrogated its special status, abolished its statehood and divided it into two union territories. The four other member-countries the U.S., U.K, France and Russian Federation thwarted Chinese effort arguing J&K is the bilateral issue between India and Pakistan and they would resolve it, though India unilaterally annexed J&K. On the same day Chinese foreign ministry spokesman Wang Wenbin during his daily briefing reiterated China’s position on J&K.

He said, “China follows closely the situation in the Kashmir region. — Our position is consistent and clear. This issue is a dispute left over from history between Pakistan and India. That is an objective fact established by the UN Charter, UN Security Council resolutions and bilateral agreements between Pakistan and India. Any unilateral change to the status quo is illegal and invalid.”

“Second, any unilateral change to the status quo in the Kashmir region is illegal and invalid,” he said. He called for Kashmir to be resolved through dialogue between the “parties concerned”.

“Pakistan and India are neighbors that cannot be moved away. Harmony between the two countries serves the fundamental interests of both sides and the common aspiration of the international community. China sincerely hopes that the two sides can properly handle differences through dialogue, improve relations and jointly safeguard peace, stability and development of the two countries and the region,” said Weng.

I think the four other member-countries also have the same view on Kashmir. But they for their geo-eco-strategic interest back India’s entirely illegal and invalid occupation. They forgot the miseries that India imposes on the J&K. Their position inspires India that instigates it further to continue its colonial occupation, ruthlessness and annihilation in the occupied J&K.

Critics say if the Kashmir dispute is resolved weapon sellers will lose a lucrative market of billions of dollars.  To justify this comment it is enough to look at the size of India’s defense budget and accumulation of deadly weapons sold mainly by these four countries and their allies.

(Sources opine: activities of these ministries are planned in such a way so that they can help the defense systems of India. For example: ministry of roads & highways constructs highways in such a way so that warplanes can use them. Home Ministry constructs the bordering roads which are used for military purposes. BSF, CRP and all other paramilitaries, even police, are under the home ministry. All these forces play a vital role during the war. Education ministry constructs and maintains educational institutions inside cantonments. Even Indian ministry of external affairs play a great role for India’s defense, as Indian missions in abroad are used as the local stations of India’s overseas  intelligence agency RAW. Health ministry maintains CMHs. Budgets of two vital departments like atomic energy and space used for military purposes.)

So India’s real defense expenditure is much higher than its declared budget. UNSC knows India’s process of weaponization what is awesomely disturbing the power balance between India and Pakistan  — the two nuclearized neighbors. Both countries other than frequent border skirmishes went on major wars, at least, for four times. India’s venture of militarization is directed not only to halt China but also to crush its eternal rival Pakistan and keep other smaller countries of the region under its hegemonic domination. Keeping J&K dispute unresolved, UNSC, as if, allows India and Pakistan to continue fighting with each other that will invigorate the economy of the arm producing countries.

Indian journalist Arfa Javaid, who is attached to ‘JAGRAN Josh’, on July 1, 2020, detailed the latest defense deals in 2020 made by Indian Ministry of Defense.

She wrote India and the US have signed $930 million agreement for 6 Apache Helicopters for Indian Army. The contract was made in the year 2015 by the Indian Air Force for 22 Apache helicopters.

The $2.6 billion deal between India and the US includes helicopter, communication systems, weapon systems, eight anti-surface Hellfire Missiles which can be used to hit at ships, MK 54 Lightweight Torpedoes, 50 cannons and precision rocket systems.

The US and the India signed a $ 2-3 billion deal for the Guardian 22 predator drones.

In 2020, India and Russia signed 14 MoUs (memorandums of understanding) that consist of development and production of land, air and naval systems and hi-tech civilian products spending $16 billion.

India has signed Rs 1,500 crore deal with Russia to procure R-27 air-to-air missiles to be equipped on the Su-30MKI combat aircraft. This deal will boost India’s capabilities in beyond visual range warfare.

India signed a deal of $1.0210 billion with the US to obtain 13 MK45 Naval guns and related equipment.

AP reported India’s defense ministry on July 2, 2020 approved the purchase of 21 Russian MiG-29 and 12 Sukhoi Su-30MKI fighter aircraft costing $2.43 billion to augment its air force as the country faces security challenges on its borders with China and Pakistan.

The planes will supplement 59 MiG-29’s and 272 Sukhoi aircraft currently in service.

In 2016 India spending $8.78 billion purchased 36 Rafale fighter jets from France, some of them reached India in July this year.

Vivek Raghuvanshi, an Indian, on February 4, 2020 wrote on the Asia Defense:  India is slated to make a number of purchases through the U.S. Foreign Military Sales program, including 22 MQ-9 Reaper (PredatorB) drones for $2.6 billion; and additional six P-8I maritime surveillance aircraft for $1 billion; two Gulfstream 550 aircraft for intelligence, surveillance, target acquisition and reconnaissance for nearly $1 billion; and one unit of the National Advanced Surface-to-Air Missile System II for more than $1 billion.*

The closing of the deal follows authorization on February 7 of a potential $1.87 billion sale of IADWS short-range air defense systems to protect the Indian capital region.

Other than accumulating weapons from around the world, India itself produces many indigenous arms to strengthen its army. Col. JK Achuthan hinted in ‘Indian Defense Review’ (July 17, 2019) why India makes its army self-sufficient.

Achuthan wrote, “Like the Japanese Army after the successful but high numbers of casualties Russo-Japanese War of 1905, which went into a massive overdrive to modernize itself to better the then existing standards of the European Armies, the Indian Army too has to take the driver’s seat to ensure its swift modernization and assured efficient conduct in the future battlefields.”

To reach this goal India undertook an ambitious step. Sebastien Roblin, an Aerospace & Defense analyst, wrote on the ‘Forbes’ (August 10, 2020): On August 9, the Indian government released a list of 101 systems that would be progressively banned for importation between December 2020 and December 2025, affecting weapons ranging from sniper rifles to missile destroyers and space satellites.

He opined, “The bans aren’t the result of a sudden outbreak of pacifism. They’re intended to ensure that India’s military, the second largest on the planet with 1.44 million personnel, exclusively procures those weapons from factories in India.”

India’s insane weaponization and UNSC’s blind-eye to J&K couldn’t cow down neither the Kashmiris nor their moral supporter  —  Pakistan. Despite Covid19 Kashmiris all over the world, particularly in different cities of the US, UK, France, Japan, etc., held anti-India demonstration expressing their determination to liberate J&K from India. Rallies and seminars were held across Pakistan.

Pakistan observed the 5th August as “Youm-e-Istehsal” or the “day of exploitation” to reiterate its determination to remain with the Kashmiris.

Prime Minister Imran Khan addressed the special secession of Azad  Jammu and Kashmir Legislative Assembly when he condemned Narendra Modi’s action as a “strategic blunder” as they are stuck in a “blind alley.” He also rejected abrogation  of Article 370 and 35-A from Indian constitution.

Earlier on August 4, Pakistan Foreign Minister Shah Mehmood Qureshi  at a press conference in Islamabad said, “We are standing with our Kashmiri brothers till the end. I am no one to tell the story of Kashmir but I want them to tell their story themselves.”

Such a determination shows that external support for India is not final. None, except the Kashmiris, is the final power to decide their future. Kashmiris must get their right back for self-determination, what was recognized in UNSC resolutions. India by no means can alienate from those resolutions what India repeatedly pledged to implement.

India’s military solution to J&K will ultimately lead to nuclear confrontations that the world can’t afford. Masters of UNSC should bridle poor India from such an insidious policy to save  human beings. UNSC masters also stop using India to contain their global contenders; otherwise, they will fail to avert a nuclear disaster. * 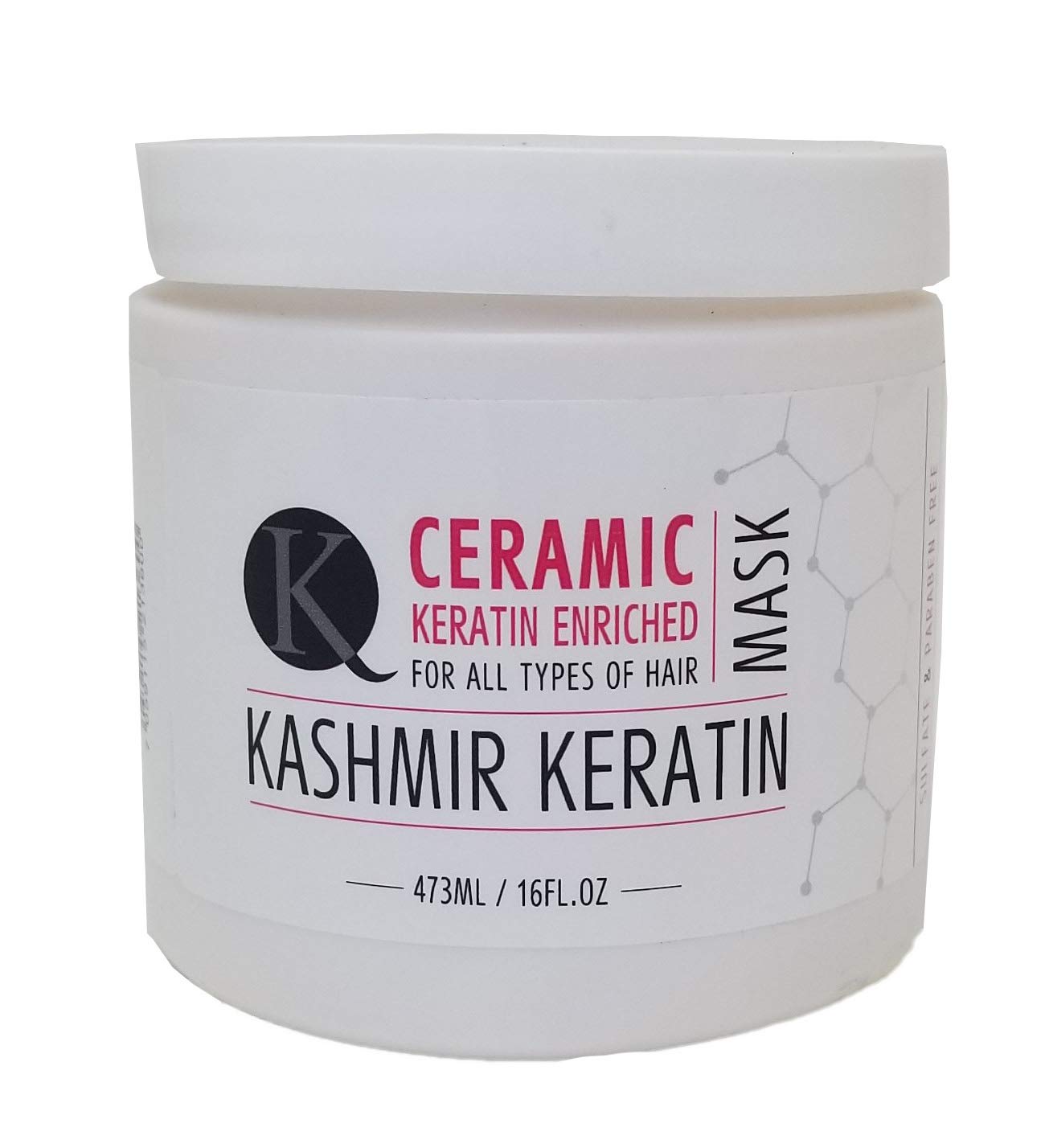 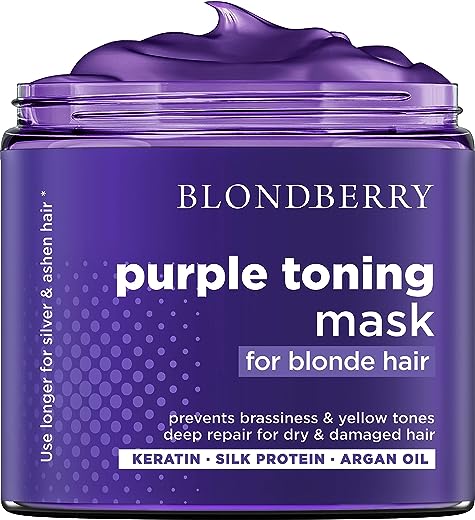 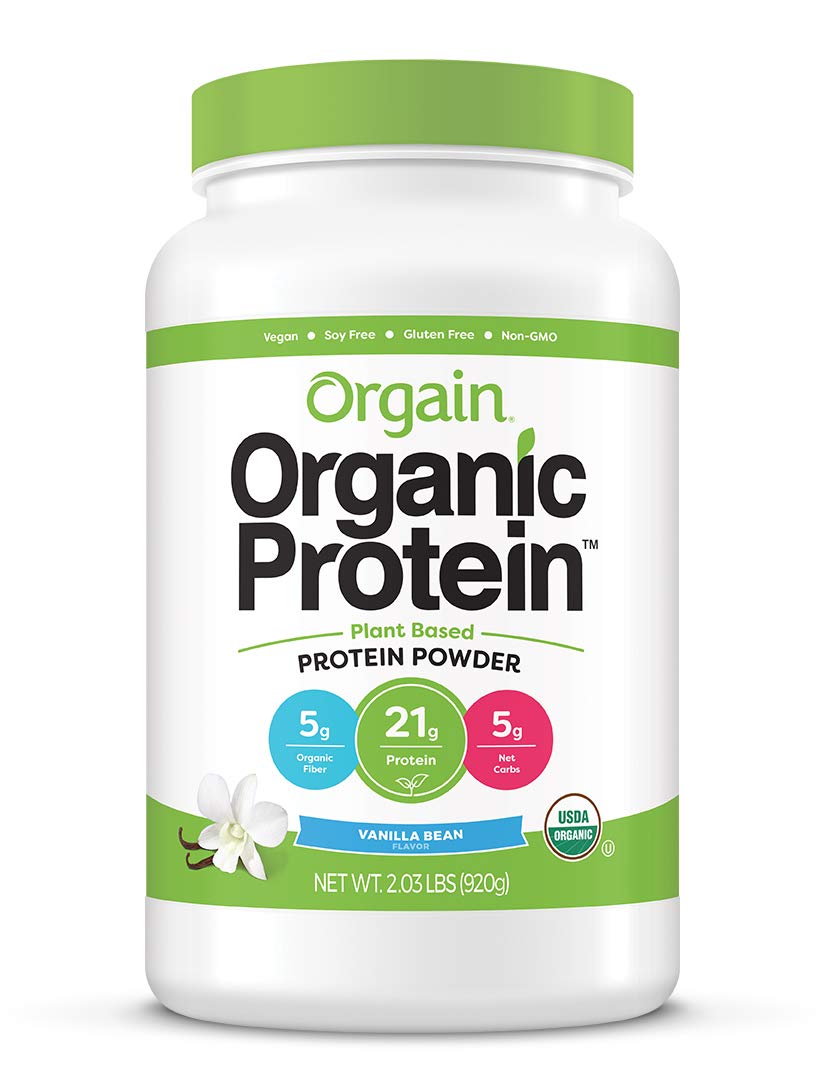 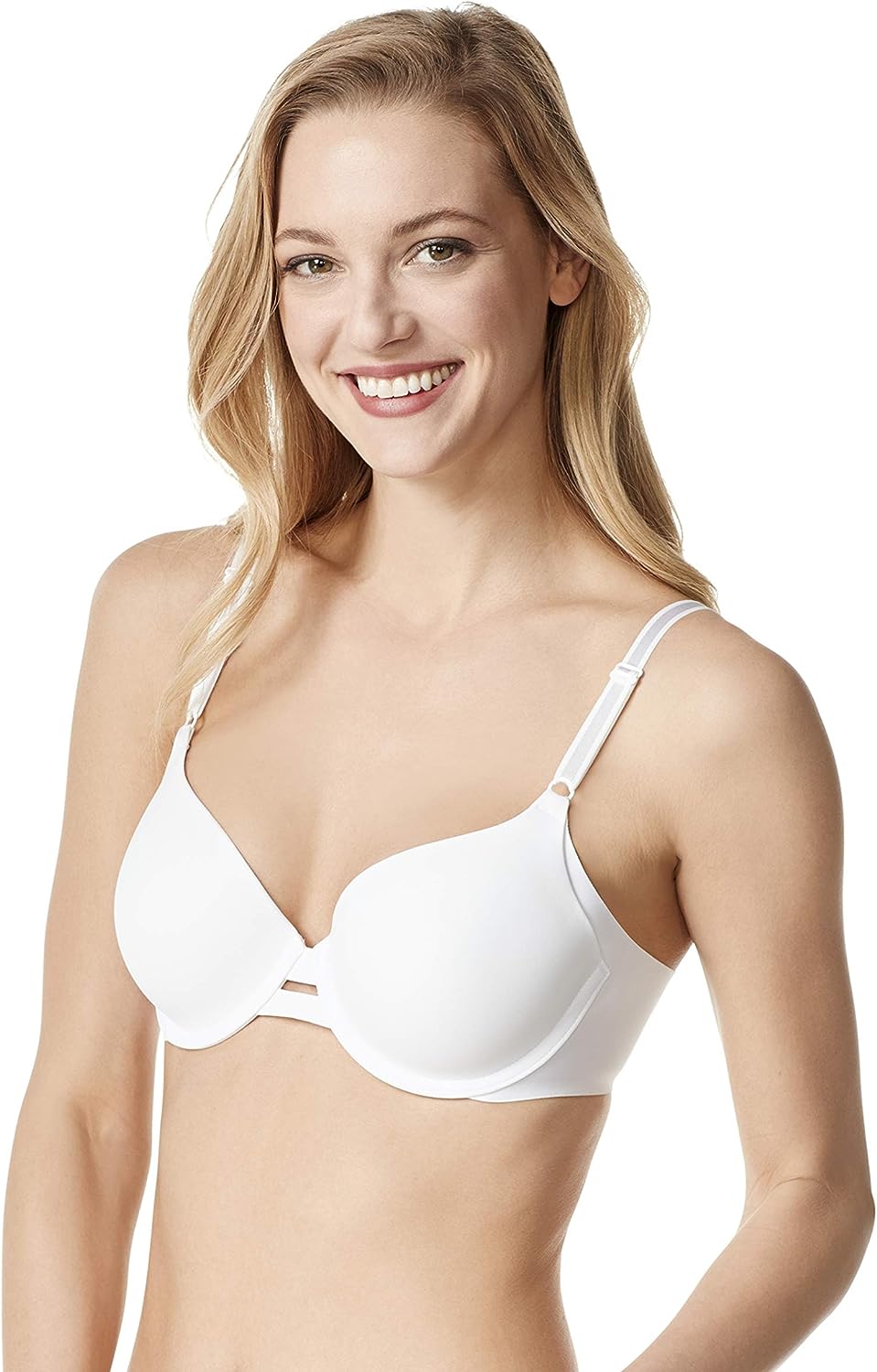 A history of the Kashmir conflict | The Economist