Home » All news » “India as autocratic as Pakistan, worse than Bangladesh”
All newsAsiaBangladeshLatest news/Taza newspress release

“India as autocratic as Pakistan, worse than Bangladesh”

PBC News: An analytical research project by Sweden-based Varieties of Democracy (V-Dem) Institute said India has turned into an “electoral autocracy”. Last year, the institute had said that the Bharatiya Janata Party now closely resembles a ‘typical governing party in an autocracy.’

The organisation, which conceptualises and measures democracy, released its report on Wednesday in the presence of Sweden’s Deputy Foreign Minister Robert Rydberg. India’s autocratisation process has “largely followed the typical pattern for countries in the ‘Third Wave’ over the past ten years: a gradual deterioration where freedom of the media, academia, and civil society were curtailed first and to the greatest extent”, it said.

India was last year classified as highly uncertain. With more and better data this year, according to the research organisation, India is now classified with a higher degree of certainty as an “electoral autocracy” from 2019.
This report came within a week of US watchdog Freedom House downgrading India’s status to ‘partly free’ in its ‘Freedom in the World’ report.
“Political rights and civil liberties in the country have deteriorated since Narendra Modi became prime minister in 2014, with increased pressure on human rights organizations, rising intimidation of academics and journalists, and a spate of bigoted attacks, including lynchings, aimed at Muslims,” the report read.”The decline only accelerated after Modi’s reelection in 2019.”
While India’s score was at an all-time high at 0.57 on a scale of 0-1 in 2013, it had declined to 0.34 by the end of 2020 – a loss of 23 percentage points in seven years. ‘Most of the decline occurred following BJP’s victory in 2014 and their Hindu nationalist agenda,’ said the report. 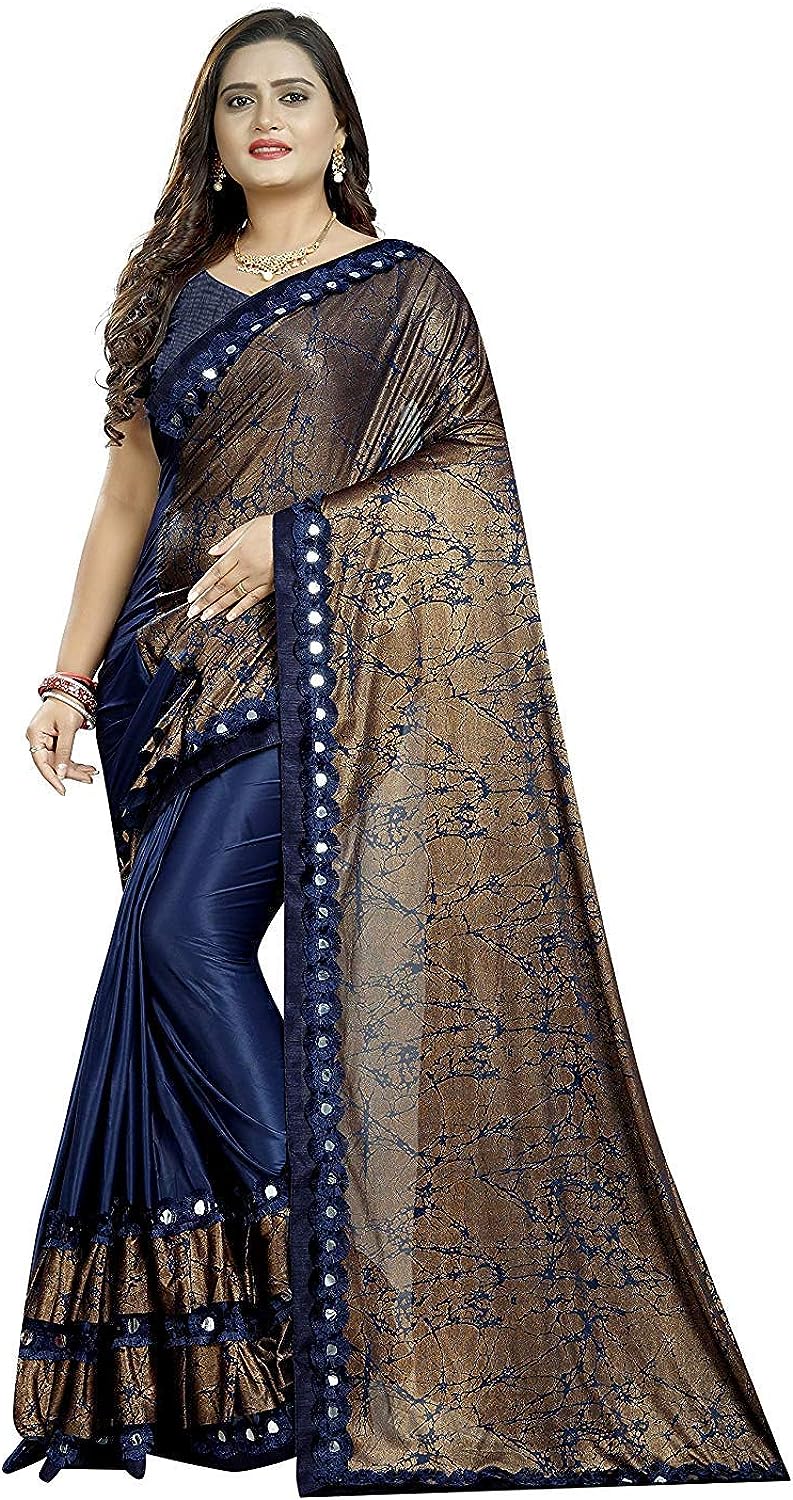 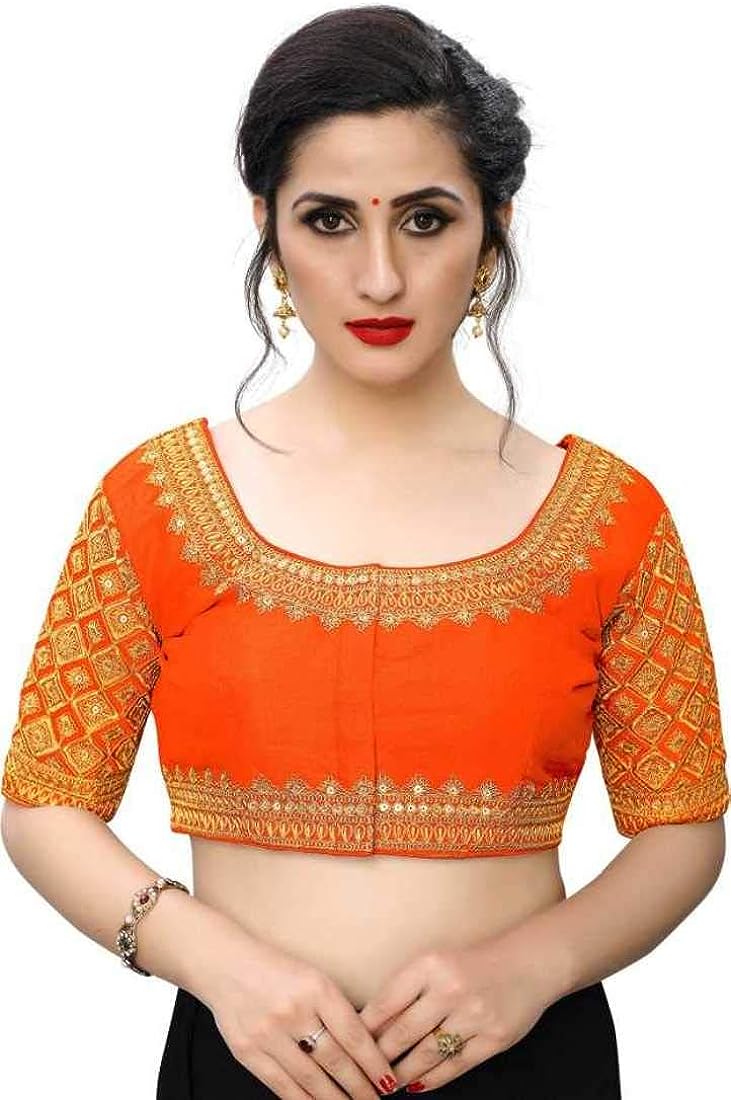 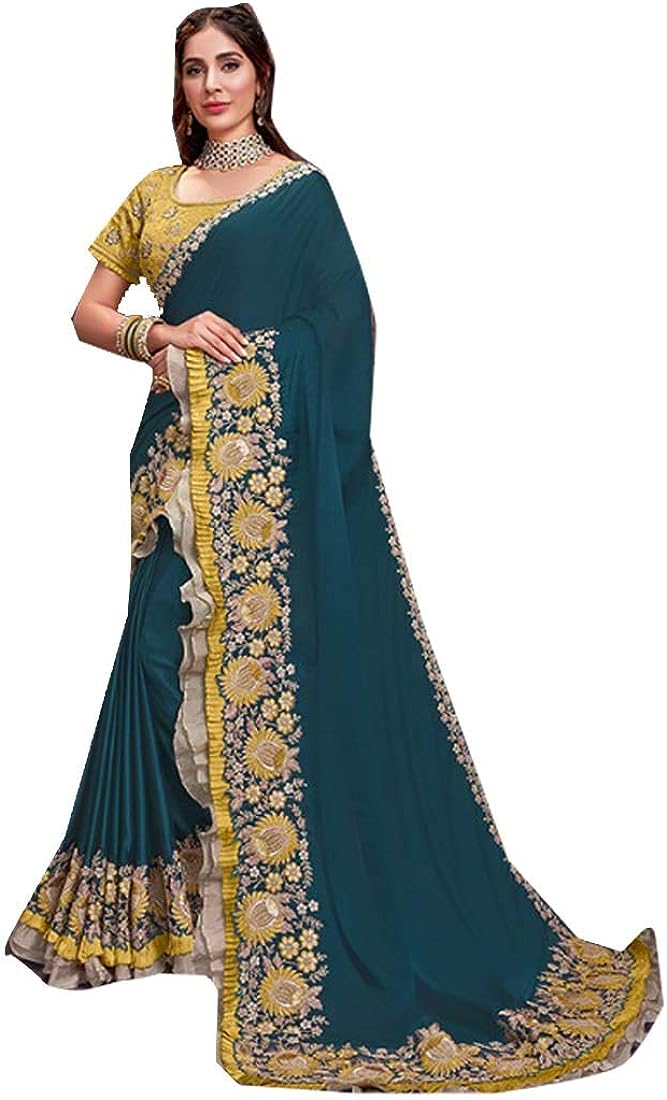 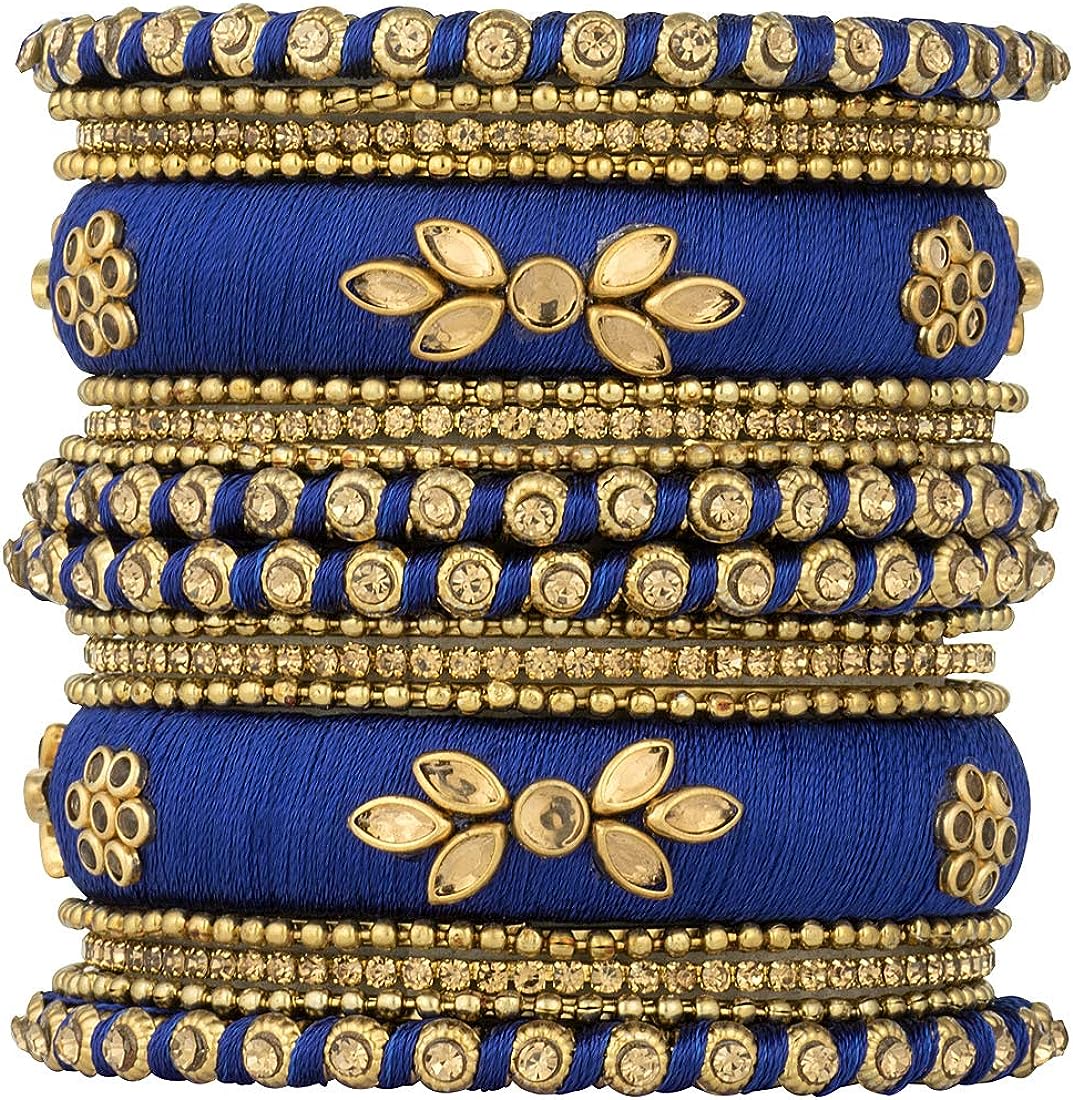 “India is, in this aspect now as autocratic as is Pakistan, and worse than both its neighbours Bangladesh and Nepal. In general, the Modi-led government in India has used laws on sedition, defamation, and counterterrorism to silence critics. For example, over 7,000 people have been charged with sedition after the BJP assumed power and most of the accused are critics of the ruling party,” said the report.

It added that the use of defamation ‘frequently used to silence journalists’ and the use of the Unlawful Activities Prevention Act had placed constraints on civil society and gone against the constitution’s commitment to secularism.

“Amended in August 2019 it is being used to harass, intimidate, and imprison political opponents, as well as people mobilising to protest government policies. The UAPA has been used also to silence dissent in academia. Universities and authorities have also punished students and activists in universities engaging in protests against the Citizenship Amendment Act,” it said.

The report noted that civil society was being increasingly muzzled while organisations aligned with the ‘Hindutva movement’ have gained freedom. “The BJP have increasingly used the Foreign Contributions Regulation Act to restrict the entry, exit and functioning of Civil Society Organisations,” it said.

The fifth annual report by the organisation summarised the state of democracies of the world against the backdrop of developments that had taken place over the past decade.

The report found that liberal democracies had diminished over the past decade from 41 countries to 32 countries.

'Reopening of educational instts likely to be delayed :Dipu Moni