Home » All news » Govt would be liable if anything occurs to Khaleda: Mahbub
All newsBangladeshLatest news/Taza newsPolitics

Govt would be liable if anything occurs to Khaleda: Mahbub 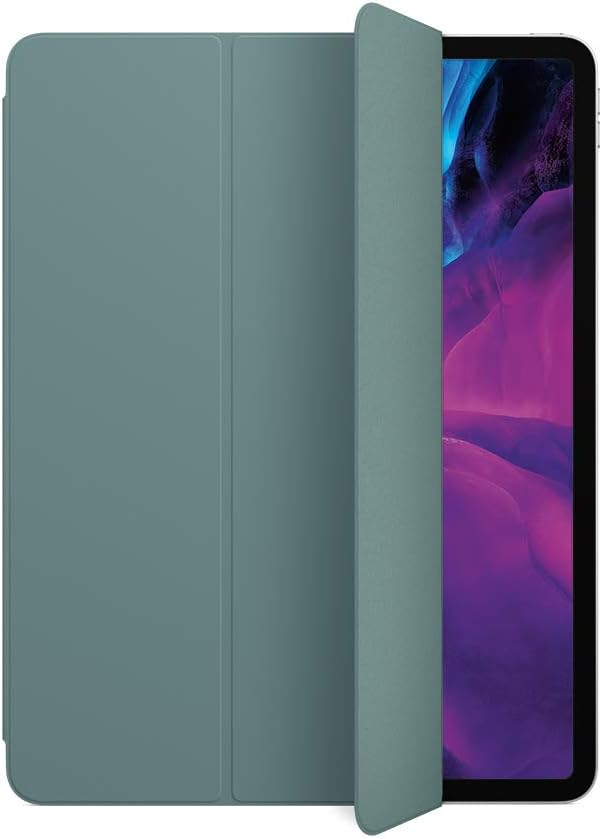 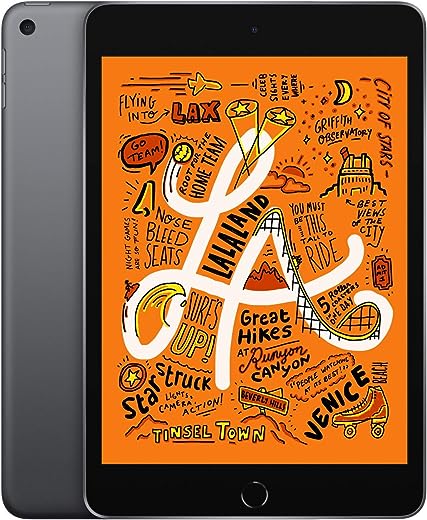 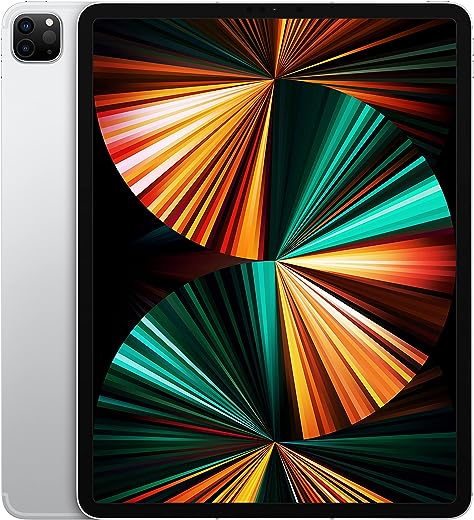 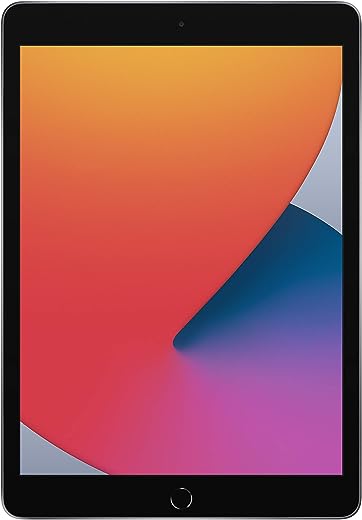 Amazon.com
★★★★★
2020 Apple iPad (10.2-inch, Wi-Fi, 128GB) - Space Gray (8th Generation)
$395.00 $429.00
BUY NOW
He made the comment following the government’s decision on taking BNP chief Khaleda abroad for treatment.
Home Minister Asaduzzaman Khan said the government turned down the application of BNP Chairperson Khaleda Zia’s family seeking permission to send her abroad for treatment as there is no scope for a convicted person to avail of such a scope.
“The Law Ministry has informed us that Khaleda Zia can’t go abroad unless her sentences are commuted. In the light of such opinion, the application of Khaleda Zia’s family won’t be granted,” Home Minister told reporters at his Secretariat office in Dhaka. The minister said they will soon inform the BNP chief’s family about their decision.
About government decision, Khandaker Mahbub Hossain told media that it is completely unlawful.
He said, “There is no provision in the law that any convicted accused could not go abroad. This law has been made for the convicted accused.”
The government could have given the condition that the accused would have to come back after receiving treatment abroad, said lawyer Mahbub, adding that “Khaleda Zia is a three-time Prime Minister. Her condition is extremely complicated. The government could look at the matter on humanitarian ground.”
He said, “The government should take its own initiative regarding Khaleda Zia’s treatment. The government should not have taken such a big responsibility instead of giving the permission (for treatment). If anything occurs then the entire responsibility will fall on the shoulders of the government. The law has to be explained humanely.”
Earlier on Wednesday last, Khaleda’s younger brother Shamim Iskander met Home Minister Asaduzzaman Khan at his Dhanmondi residence and submitted an application seeking permission to send her abroad for advanced treatment.
Later, the application was sent to the Law Ministry for its opinion.
Law Minister Anisul Haq on Sunday morning sent his ministry’s opinion to the Home Ministry.
The 76-year-old BNP chief, who tested positive for Covid-19 for the second time on April 24, was admitted to Evercare Hospital on April 27 for a thorough health checkup.
She was shifted to the CCU of the hospital with shortness of breath around 4pm on Monday last. Her breathing problem later eased.
On April 28, a 10-member medical board, headed by Prof Shahabuddin Talukder, was formed for the treatment of Khaleda at the Evercare Hospital a day after her admission there.
Khaleda Zia tested positive for Covid-19 on April 10 as eight people at her residence were infected with the virus. She underwent the second Covid-19 test on April 24 and her report was positive.
Meanwhile, Khaleda Zia tested negative for Covid-19 on Saturday, 27 days after she had been infected with the deadly virus.
SaveSavedRemoved 0