PBC News: Finance Minister AHM Mustafa Kamal on Wednesday said the government is feeling well over the latest GDP growth projection by the International Monetary Fund (IMF) as it has upped its projection. 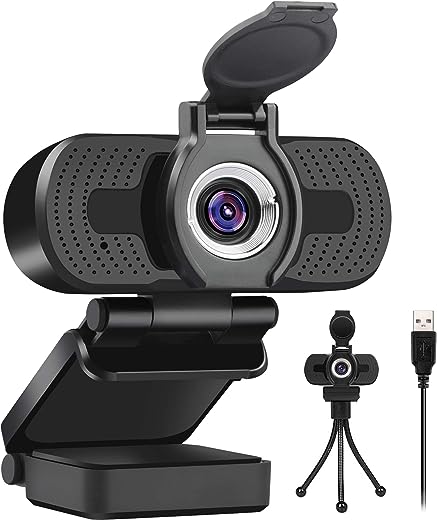 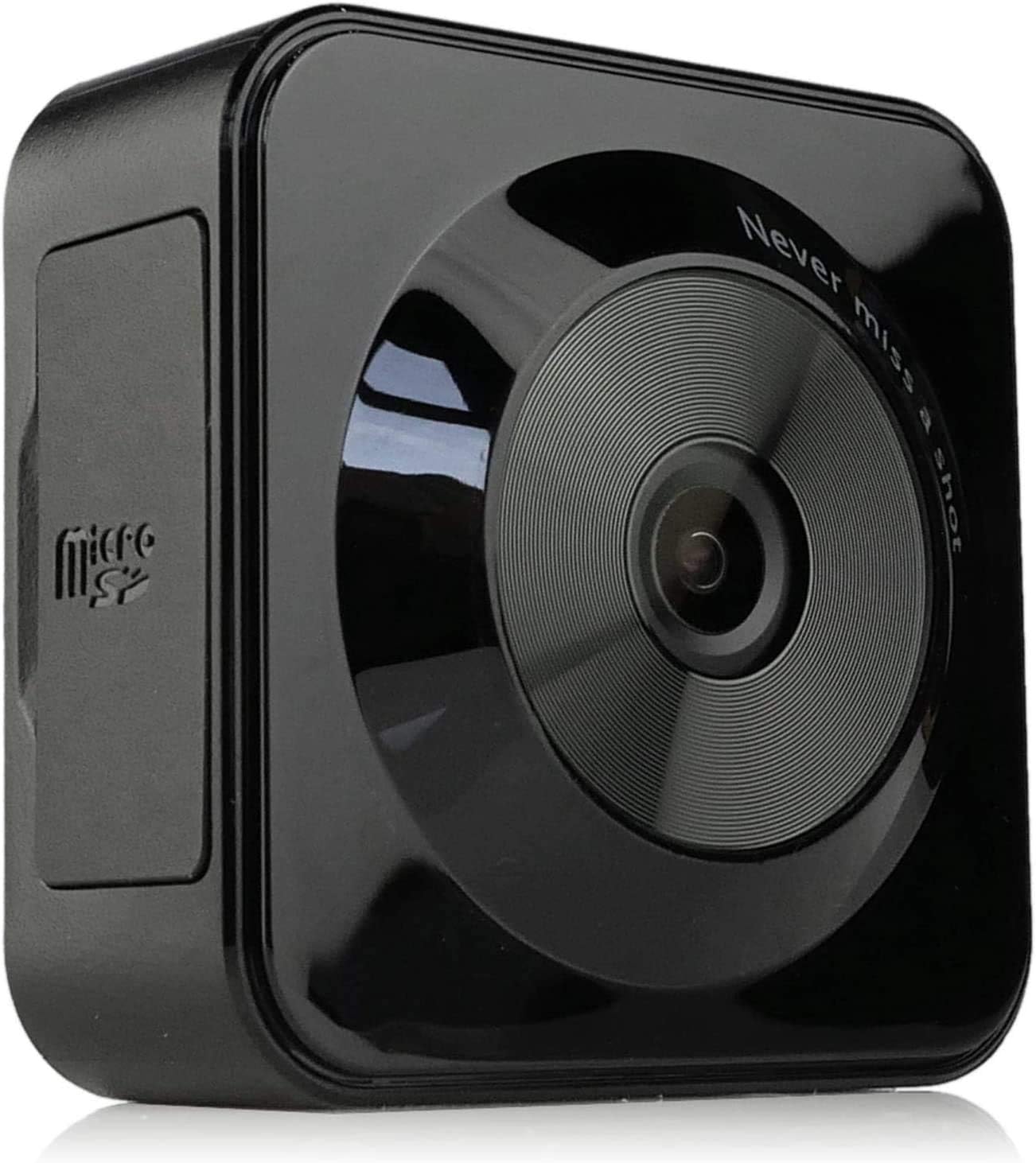 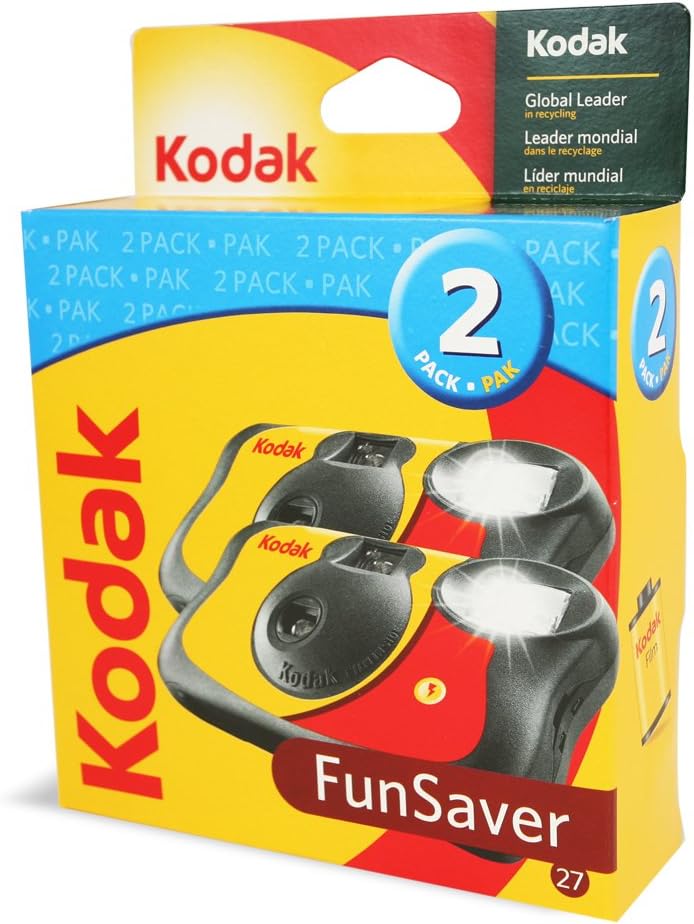 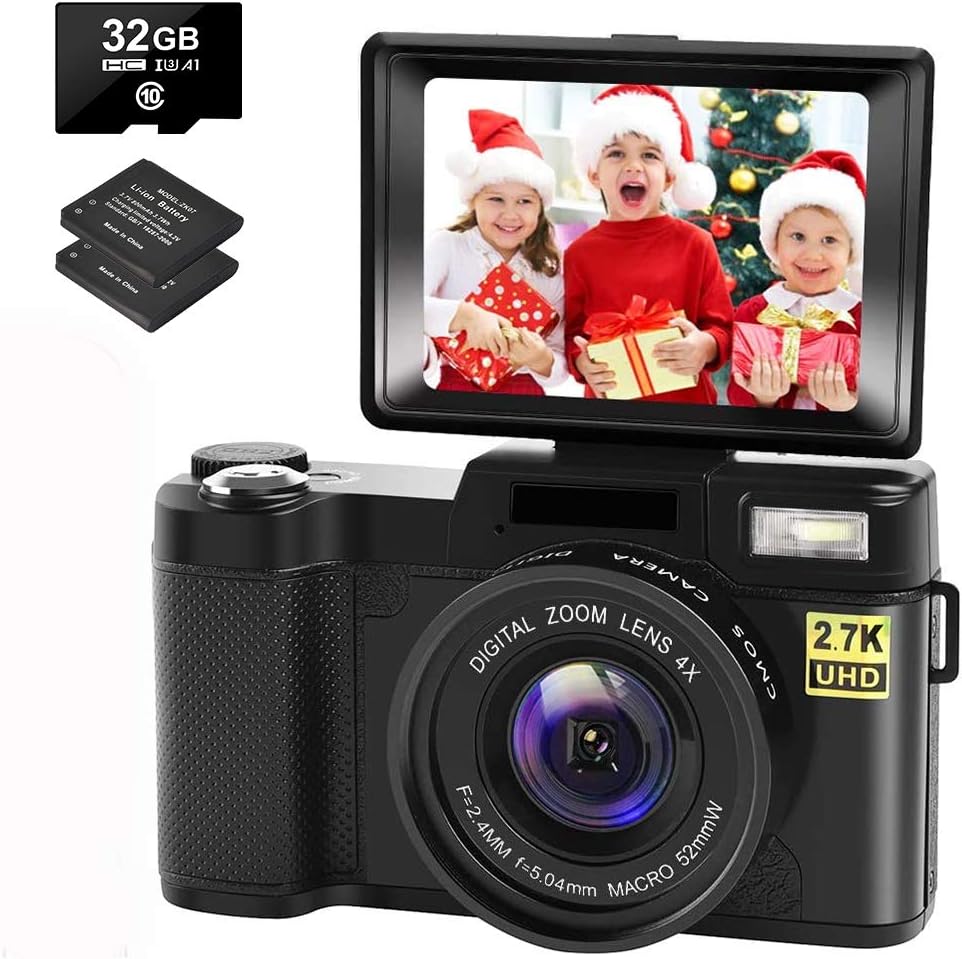 “Our forecasts are always based on actual facts and figures. But their (IMF, World Bank) projections are usually based on assumptions… yet, they (IMF) have mentioned well and it’s good news for us. The “feel factor” is good and we all are feeling well,” he said.

The International Monetary Fund (IMF) has raised its projection for the economic growth of Bangladesh to 5 per cent for 2021, up from 4.4 per cent it forecast in October.

The Washington-based multilateral lender came up with the projection in its World Economic Outlook, which was published yesterday (Tuesday).

According to the IMF, the country will return to its high growth trajectory next year, when the gross domestic product (GDP) is projected to expand by 7.5 per cent. The GDP will grow by 7.2 per cent in 2026.

The finance minister said the World Bank and the IMF makes projections about the global economies from time to time while it is a flexible sort of thing as they often raise and lower those.

But, he said, no matter the lending agencies give what kinds of projections, the government would have to accomplish its own tasks and thus move forward.

“We’ll have to accomplish our tasks pursuing practical aspects instead of theoretical aspects as to ensure how we can unleash much more development. Our goal is to implement the ideas of our policy perspectives in a timely and nice manner,” he added.