PBC News: Precious artifacts that were looted during the colonial era will finally be returned to Nigeria, the German government has announced. The first returns are planned for 2022. 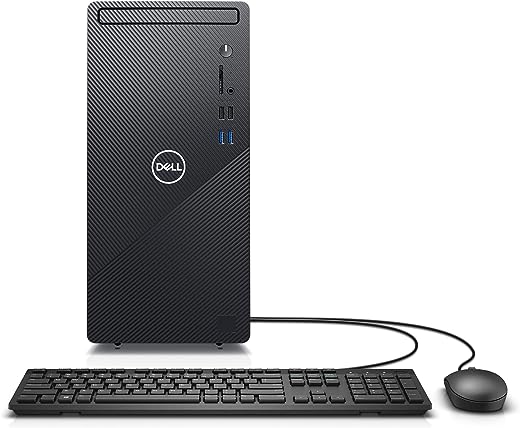 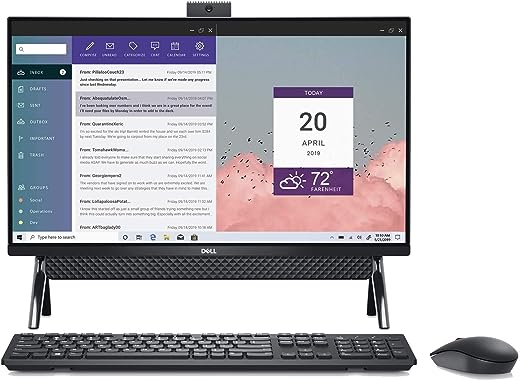 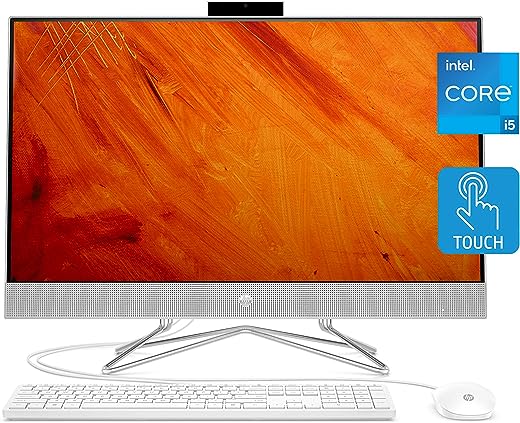 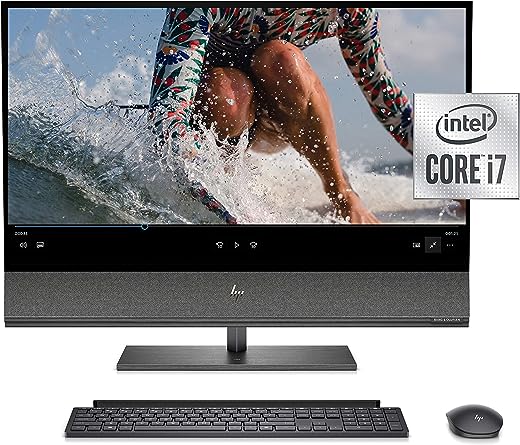 Amazon.com
HP Envy All-in-One PC, NVIDIA GeForce GTX 1650, 10th Gen Intel Core i7-10700...
$2,081.03
BUY NOW
In a joint declaration published Thursday, Germany’s Ministry of Culture, state ministers and museum directors committed to “substantive returns” of Benin bronzes — artworks made of bronze, brass and ivory that were taken by the British army in a raid on the Kingdom of Benin, in present-day Nigeria, in 1897.
The bronzes were subsequently distributed across the world and hundreds are currently held in German museums. Nigeria has sought their return for decades.
Osaisonor Godfrey Ekhator-Obogie, a historian and researcher at Nigeria’s Institute for Benin Studies, welcomed the declaration, saying that Germany is “leading in the global restitution movement.”
“Other European nations should be willing and open to acknowledge that all objects looted in 1897 belong to the Benin people,” he said over email. “Like Germany, they too should initiate or join the dialogue to discuss the future of these objects.
“This decision was a truce with parties, not a win-win or winner takes it all. I will tell my children about this historic moment.”
‘Historic milestone’
German Culture Minister Monika Grütters described the declaration as a “historic milestone.”
“We face a historic and moral responsibility to shine a light on Germany’s colonial past,” said Grütters in a statement. “We would like to contribute to an understanding and reconciliation with the descendants of the people who were robbed of their cultural treasures during the colonial era.”
The declaration lays out plans for the first pieces to be returned next year, and for a roadmap to guide additional restitution, without specifying which artifacts or how many.
It also requires museums in possession of Benin objects to establish and document their provenance. Those details are to be to be published on a new website that will serve as an information resource and point of contact for restitution claims relating to any German “collections from colonial contexts.”
SaveSavedRemoved 0