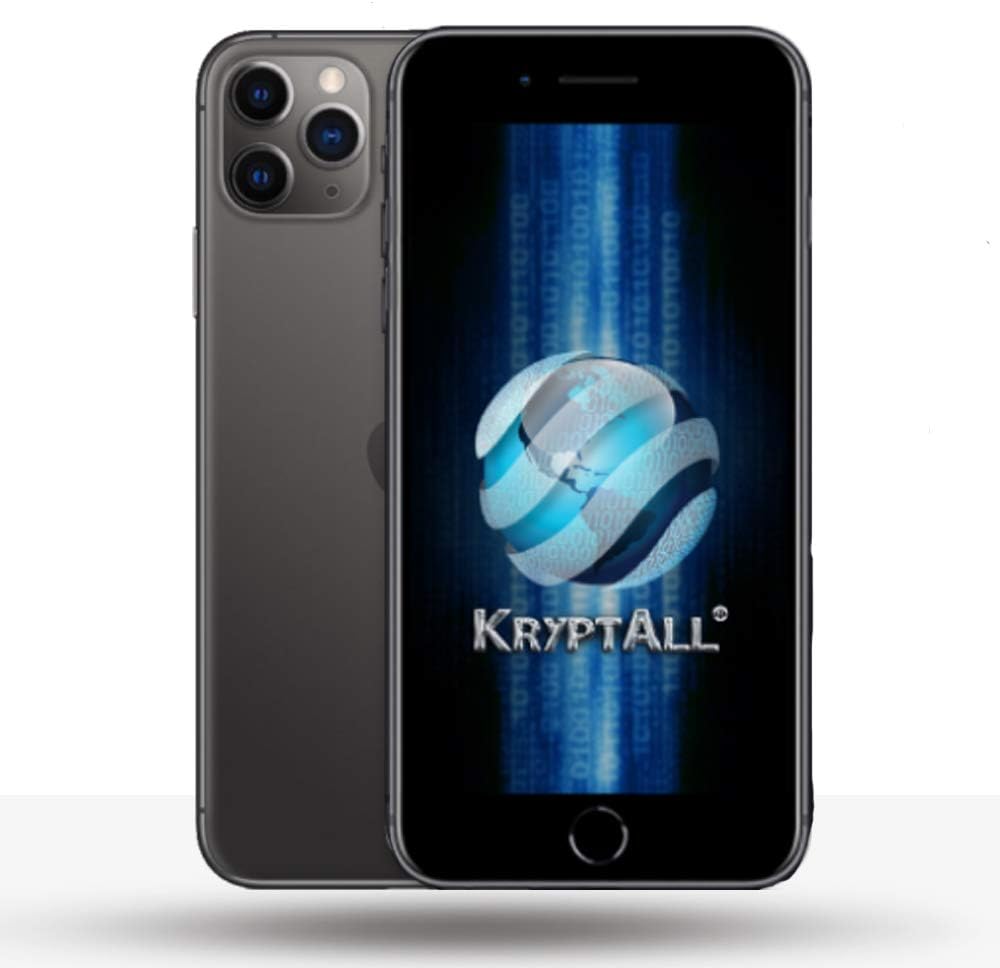 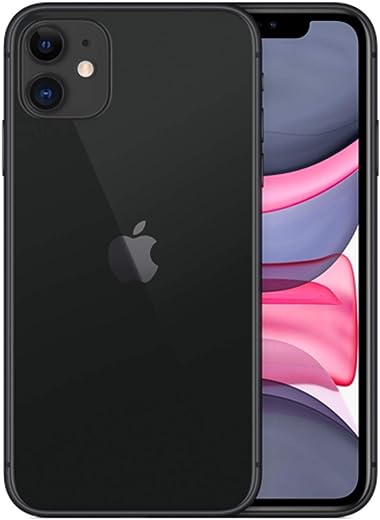 Amazon.com
★★★★★
Apple iPhone X, 64GB, Space Gray - Fully Unlocked (Renewed)
$327.95
BUY NOW
He made the claim at a virtual press conference on Friday at 4.00 pm.
On March 29, a Dhaka court placed BNP central executive committee member Advocate Nipun Roy Chowdhury on three-day remand for plotting subversion activities including torching passenger buses. Rapid Action Battalion (RAB) members arrested Nipun on March 28 from her Rayer Bazar home.
Mirza Fakhrul said, “BNP leader Nipun Roy Chowdhury was arrested on March 28, on the day of the strike called by Hefazat-e-Islam. On that day, a private TV channel broadcast a fabricated audio of her conversation with one Arman, which was made entirely through technology and fabricated and baseless one.”
“Nipun Roy Chowdhury is a lawyer, active human rights activist. The question of his involvement in terrorist activities cannot be raised,” he added.
Fakhrul said, “From March 26 to April 2, several thousand people were accused in six cases in Dhaka, while no case was filed in Chittagong (Hathazari). But about 50 people were injured in the police attack on the peaceful protest rallies and processions of the BNP and the convener of the Chittagong city unit BNP Dr Shahadat Hossain and 23 others were arrested.”
He further said, “Since Awami League came to power in 2008, they repealed the provision of caretaker government by changing the constitution in a very well-planned manner. But this was their demand.”
The BNP secretary general said, “On the night before 2018 election they (government) had illegally used all institutions to announce fictitious results of the election and regained the power. The main goal of Awami League is one-party rule, to establish a state system like Bakshal. They shattered the hopes and aspirations of the people centering the Liberation War.”
“We call for the immediate resignation of this illegitimate government and the transfer of power to a neutral government and the holding of parliamentary elections under a neutral election commission,” he said.
Fakhrul continued saying that, “I call for the immediate release of all imprisoned political leaders, including Khaleda Zia, the three-time former Prime Minister and uncompromising leader of democracy.”
SaveSavedRemoved 0