PBC Desk
SaveSavedRemoved 0
PBC News: The European Union warned Thursday that it will ban drugs firms from exporting coronavirus vaccines to the UK and other countries until they make good on their promised deliveries to the bloc.

EU chief Ursula von der Leyen’s stark warning — which could hit UK-based AstraZeneca first — came after a video summit of all 27 EU leaders and stoked fears that cross-Channel rivalry could damage global efforts to combat the pandemic, reports AFPSome leaders stressed that an embargo should be a last resort if negotiations for a better way of sharing vaccine production come up short, but von der Leyen and France’s President Emmanuel Macron adopted an uncompromising tone. 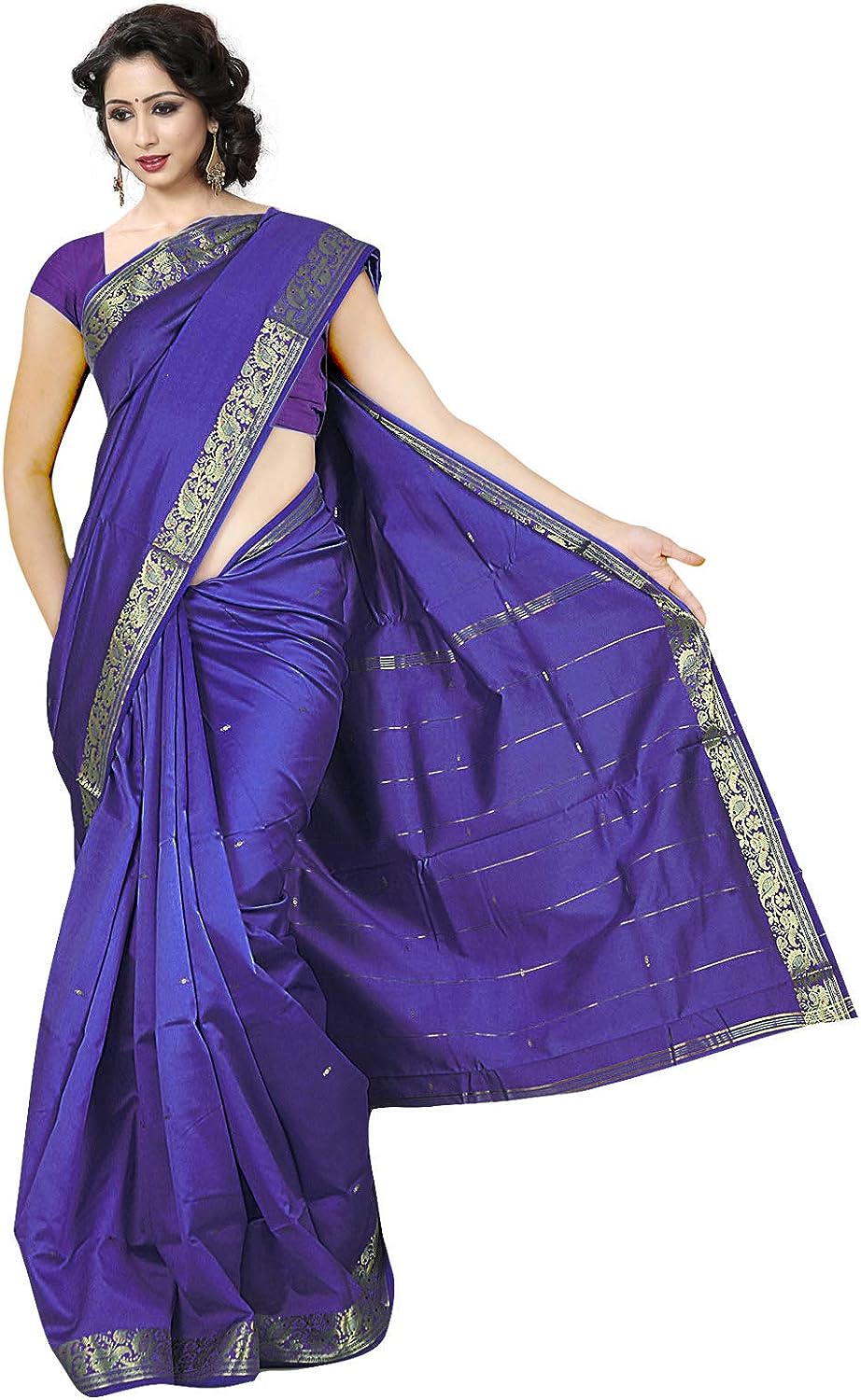 “I think it is clear that first of all the company (AstraZeneca) has to catch up, has to honour the contract it has with the European member states, before it can engage again in exporting vaccines,” von der Leyen told a news conference.

The focus of the latest row is an AstraZeneca plant in the Netherlands, which Prime Minister Boris Johnson’s government claims as part of the British vaccine supply chain.
Macron declared his firm support for the Commission’s plan, declaring “an end to naivety”.

“I support the idea that we should block all possible exports for as long as the labs don’t respect their commitments to Europeans,” he said.

The Netherlands and Belgium, centres of EU vaccine production, are skittish at talk of an embargo, fearful that disruption to global supply chains could hurt other firms’ production.