PBC Desk
SaveSavedRemoved 0
PBC News: Foreign Minister Dr AK Abdul Momen has said they should now seriously consider regional or multilateral initiatives for the repatriation of Rohingyas to Myanmar as it remains a compelling priority for Bangladesh.
“Canada, with its global stature and standing on human rights issues, may consider taking a lead in such initiatives. Bangladesh always stands ready to work with Canada and other partners in this direction,” he said, reports UNB.
Dr Momen made the remarks while addressing a webinar,” Evolving Rohingya Crisis and International Response: Canada’s Future Role in Repatriation and Accountability Initiatives”, held on Tuesday night. 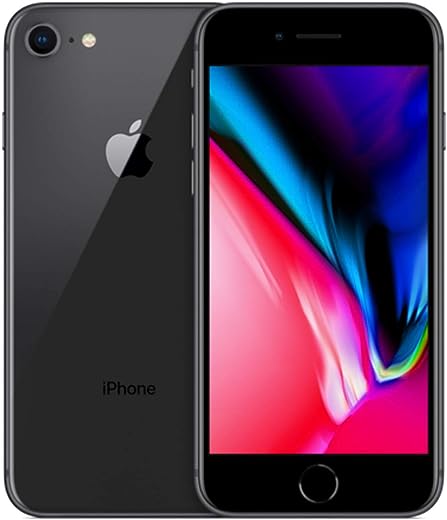 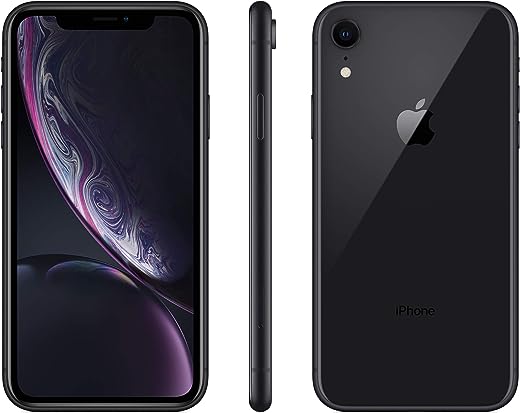 Amazon.com
★★★★★
Apple iPhone 7 Fully Unlocked (128GB, Black) (Renewed)
$169.00
BUY NOW
The Foreign Minister said the displaced Rohingyas are also desperate to return home with safety and dignity at the earliest possible.
“It’s our collective responsibility to help these distressed people materialise their dreams and aspirations. Only through our concerted efforts, sustained repatriation can become a reality,” he said.
Bangabandhu Centre for Bangladesh Studies in Canada (BCBS)in cooperation with Conflict and Resilience Research Institute Canada, organised its first webinar on Rohingya crisis resolution.
High Commissioner of Bangladesh in Canada Dr Khalilur Rahman, Senator Marilou McPhedran CM, Heather McPherson, Brad Redekopp, Professor John Packerand Neuberger-Jesin, Professor of International Conflict Resolution, also spoke on the occasion.
Dr Kawser Ahmed, Executive Director, CRRIC, moderated the session.
The Rohingya crisis might turn into a broader regional and global security issue if not resolved sooner, the speakerssaid.
They said Canada must step up with pragmatic ‘actions’ and genuine ‘willingness’ regarding continuing humanitarian assistance, imposing effective economic sanctions and stop investing in Myanmar, and support the ICJ case.
A call for urgent multilateral action would enable like-minded actors to intervene in actualising safe and dignified repatriation of Rohingyas to Rakhine, they said.
They said a call for a joint statement in their Parliament requesting the Canadian government to take a leading role in the resolution of the crisis, including a negotiated diplomatic solution using ASEAN Regional Forum (ARF) where both Bangladesh and Canada are members.
SaveSavedRemoved 0