Home » All news » Dhaka, London hopeful of signing climate accord before COP26
All newsBangladeshLatest news/Taza news

PBC News:  Bangladesh and the United Kingdom are planning to sign a “climate accord” before COP26 and expressed optimism for a successful outcome of the COP26 with a possible CVF-COP26 event at Glasgow.

The two countries agreed to work together to put nature at the heart of their climate action, building on the 2020 Leaders’ Pledge for Nature and realising shared commitments towards conservation of biodiversity and ecosystems, as well as those under the Global Ocean Alliance and the Commonwealth Blue Charter.
As founding members of the Adaptation Action Coalition, Bangladesh and the UK renewed their commitment to work together with other Coalition members to accelerate adaptation on the ground with a particular emphasis on promoting locally led climate action, according to a joint statement.

The two countries will do more to avert, minimise, and address Loss and Damage, said the joint statement on climate action between the two countries.

Bangladesh and the UK will work together to get the network operating, following the UK-led Climate and Development Ministerial and drawing on the expertise in the UK, Bangladesh and internationally. 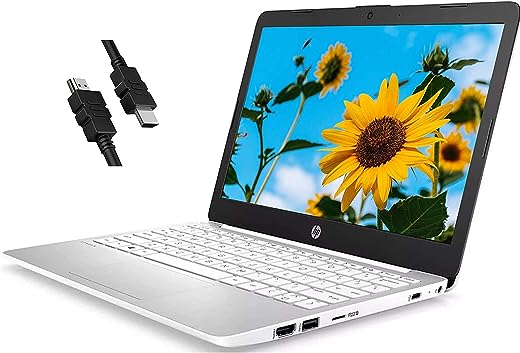 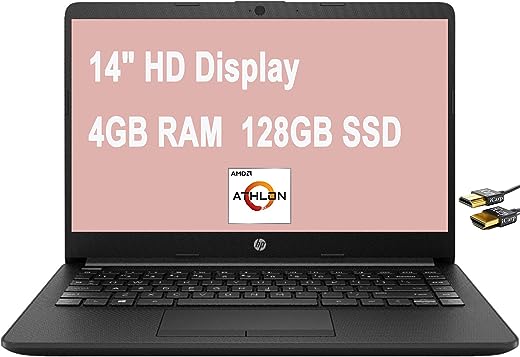 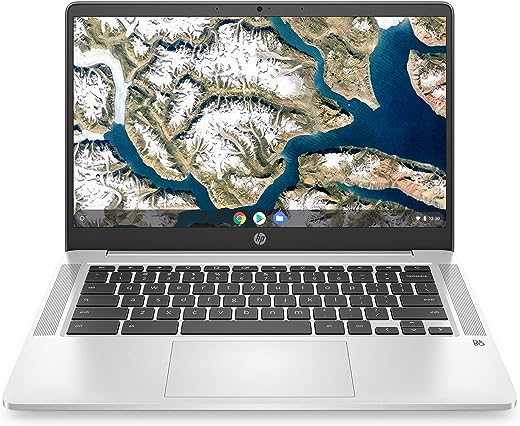 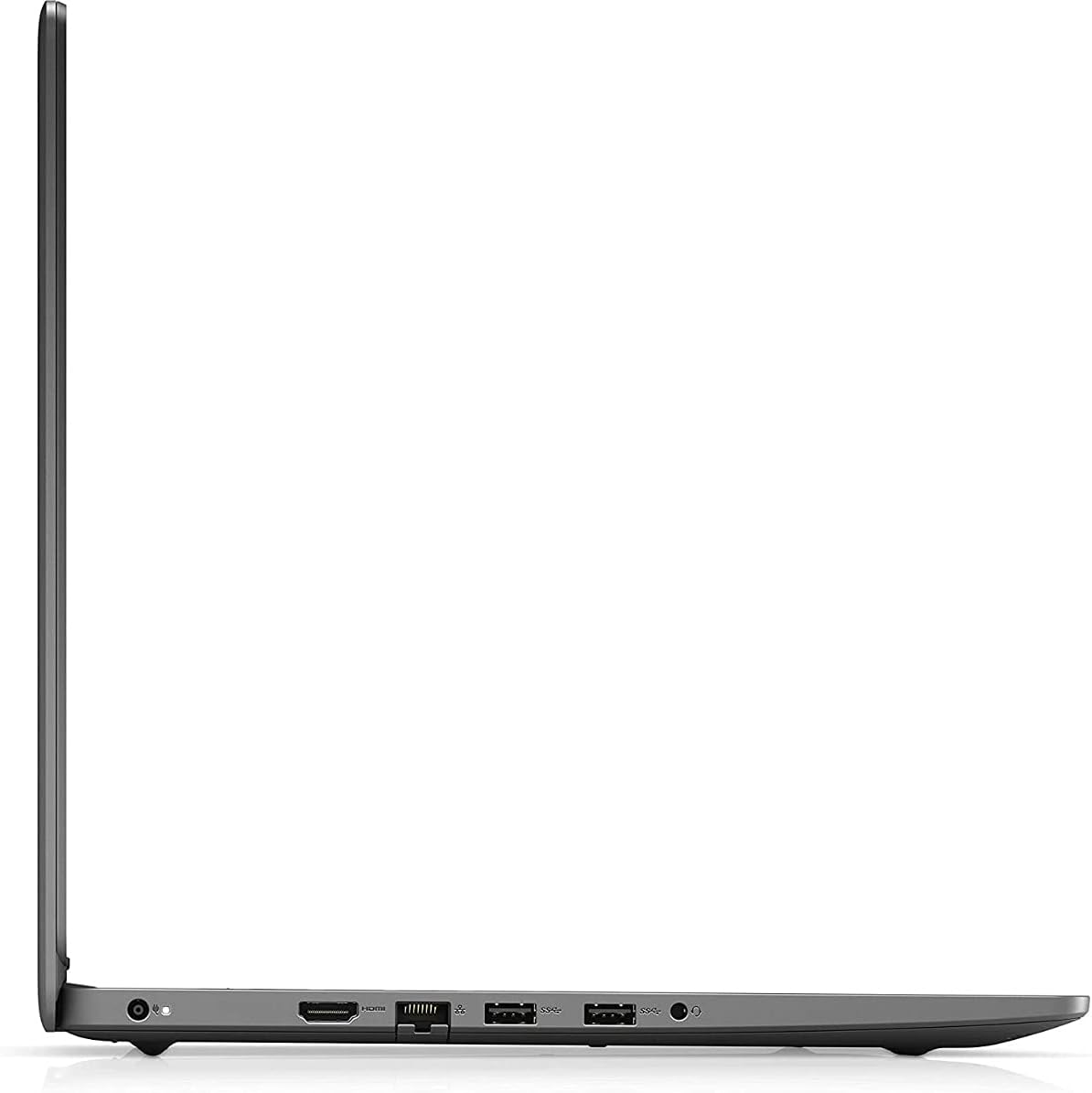 They jointly reaffirmed their commitment to enhancing cooperation between Bangladesh and the United Kingdom in tackling climate change’s causes and adverse effects.

They agreed to demonstrate sustained leadership to tackle the climate emergency bilaterally and globally.

They expressed their resolve to work together to contribute to ensuring all countries meet their commitments under the Paris Agreement, and improve the resilience of those most vulnerable to climate change.

The two countries reaffirmed their strong and steadfast commitment to strengthening implementation of UNFCCC and the Paris Agreement.

They recognized the urgent need to make ambitious and accelerated efforts to limit average temperature rises to 1.5 degrees above pre-industrial levels, strengthen adaptation to the impacts of climate change, and scale up finance and support towards these ends.

They called for increased climate action in the lead up to the COP26 Summit, which will be held in Glasgow in November keeping in consideration the development needs of individual countries.

They highlighted their commitment to achieving an ambitious outcome at COP26, including through finalising the outstanding mandates of the Paris Rulebook.