Canada stops AstraZeneca vaccine use for those under 55

PBC Desk
SaveSavedRemoved 0
PBC News: Canadian health officials said on Monday they would stop offering AstraZeneca’s COVID-19 vaccine to people under age 55 and require a new analysis of the shot’s risks and benefits based on age and gender.
The moves follow reports from Europe of rare but serious blood clots, bleeding and in some cases death after vaccination, mainly in young women. No such cases have been reported in Canada, with about 307,000 AstraZeneca doses administered, reports Reuters.The National Advisory Council of Immunization (NACI), an independent expert panel, said on Monday that the rate at which the clotting complication happens was not yet clear. So far, 40% of people who have developed it have died, but that may fall as more cases are identified and treated early, it said. 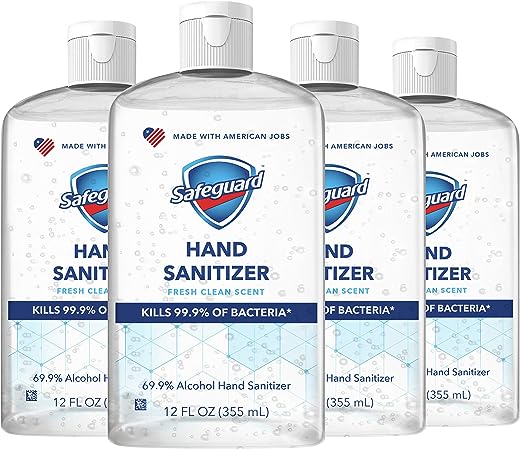 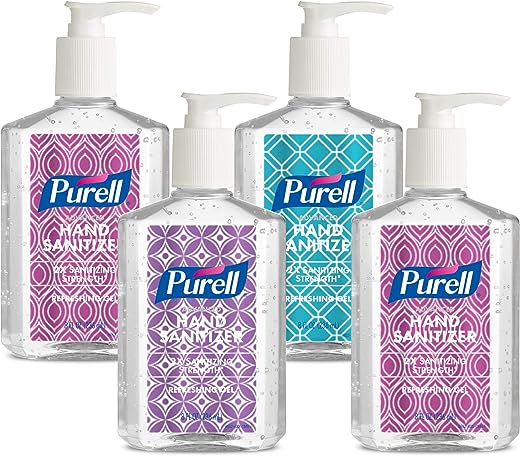 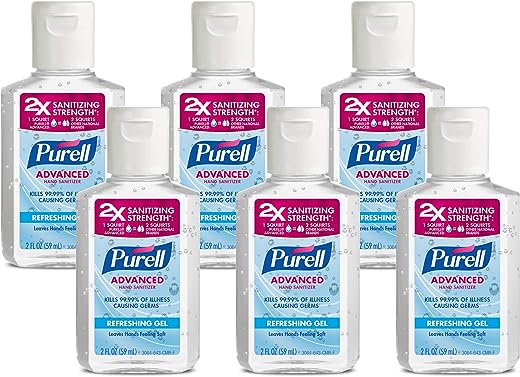 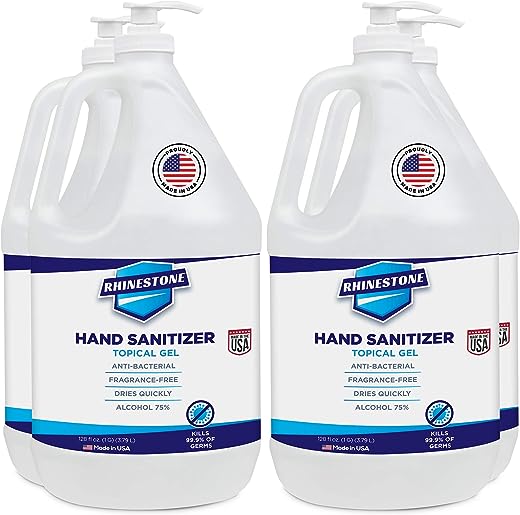 “From what is known at this time, there is substantial uncertainty about the benefit of providing AstraZeneca COVID-19 vaccine to adults under 55 years of age,” the council said in a written recommendation.

Older people face a greater risk of hospitalization and death from COVID-19, and the complication seems to be more rare in that age group, NACI said, so they can be offered the vaccine “with informed consent.”

In response to NACI’s guidance, Canada’s Council of Chief Medical Officers of Health, which includes provincial and federal representatives, said it would pause the vaccine for those under 55.

The council said it considered the fact that Canada had other vaccines available when making the decision. Most of Canada’s supply has so far come from Pfizer Inc and Moderna Inc.

Some 11.8% of Canada’s population has received at least one dose of a COVID-19 vaccine, according to Reuters’ vaccine tracker.

Separately, Health Canada, the country’s drug regulator, said it would add terms and conditions to the AstraZeneca vaccine’s authorizations, including “a requirement that the manufacturers conduct a detailed assessment of the benefits and risks of the vaccine by age and sex in the Canadian context.”

Health Canada said it had been in talks with AstraZeneca, and once it has the requested information, it “will determine if additional regulatory actions are necessary.”

14-day quarantine must for returnees from Europe

BGB deployed at ferry ghats to check exodus of people

Russia seeks $9.95 for each dose of Sputnik-V vaccine