Home » All news » Biden to talk with S. Korea for relation development
All newsAmericaInternationalPoliticspress release

Biden to talk with S. Korea for relation development

PBC News: With US policy toward North Korea in limbo as the new administration in Washington conducts a months-long policy review, former officials and experts are sparring over whether to shift focus from seeking the North’s full denuclearisation.The administration of President Joe Biden says its review of North Korea policy will be finished in coming months, before announcing its plans for handling a rolling crisis that has bedevilled generations of US presidents. 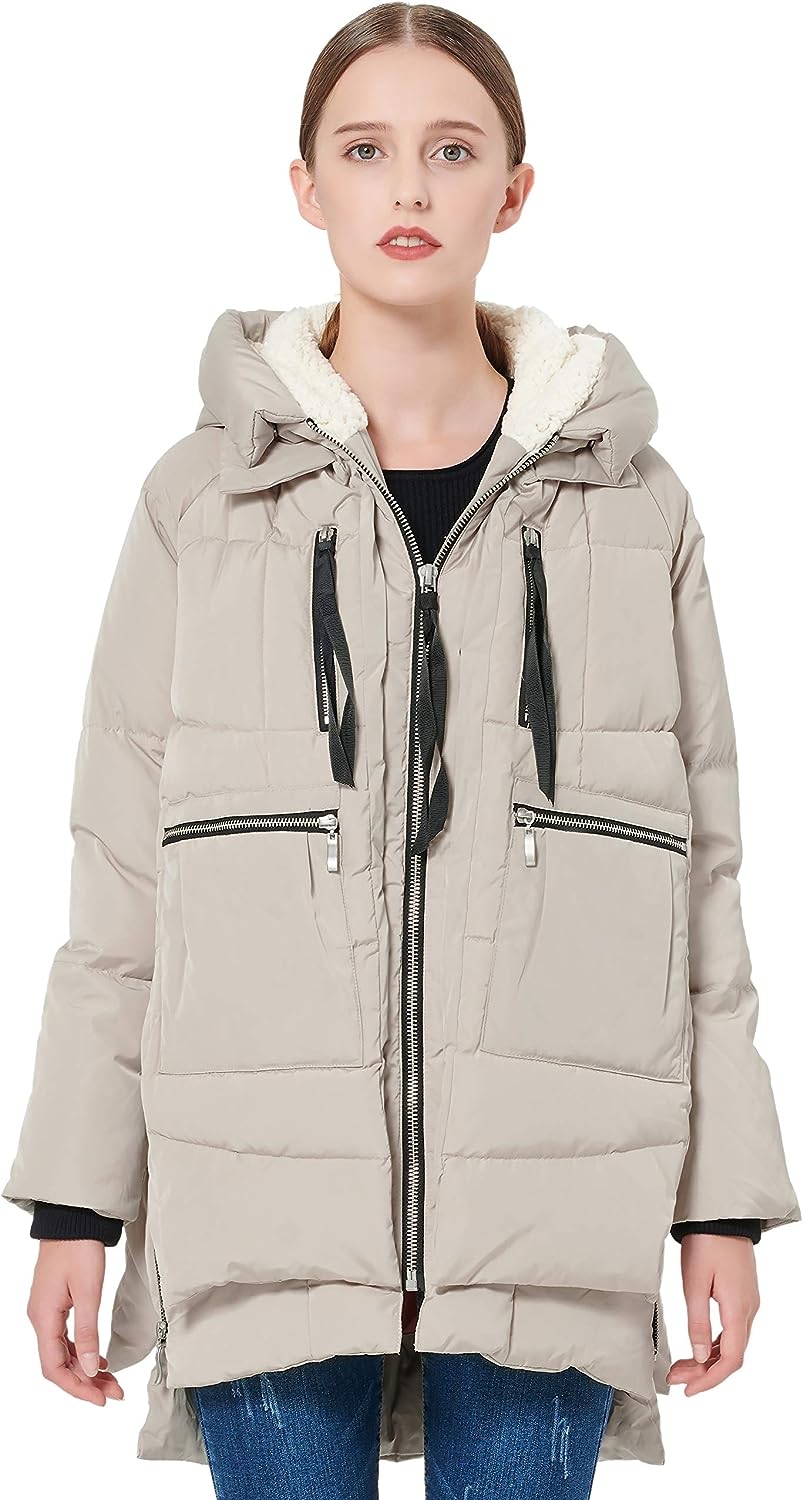 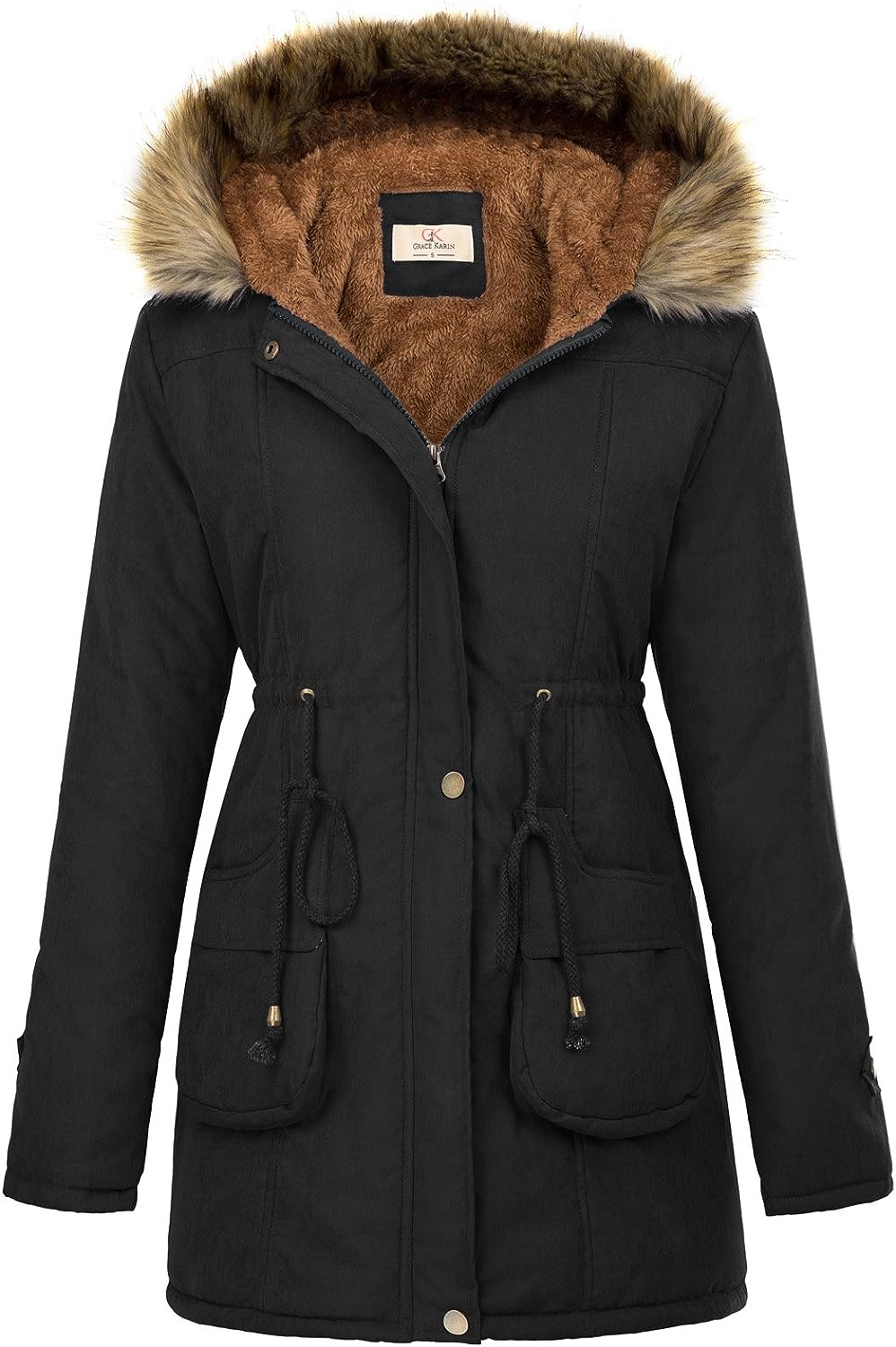 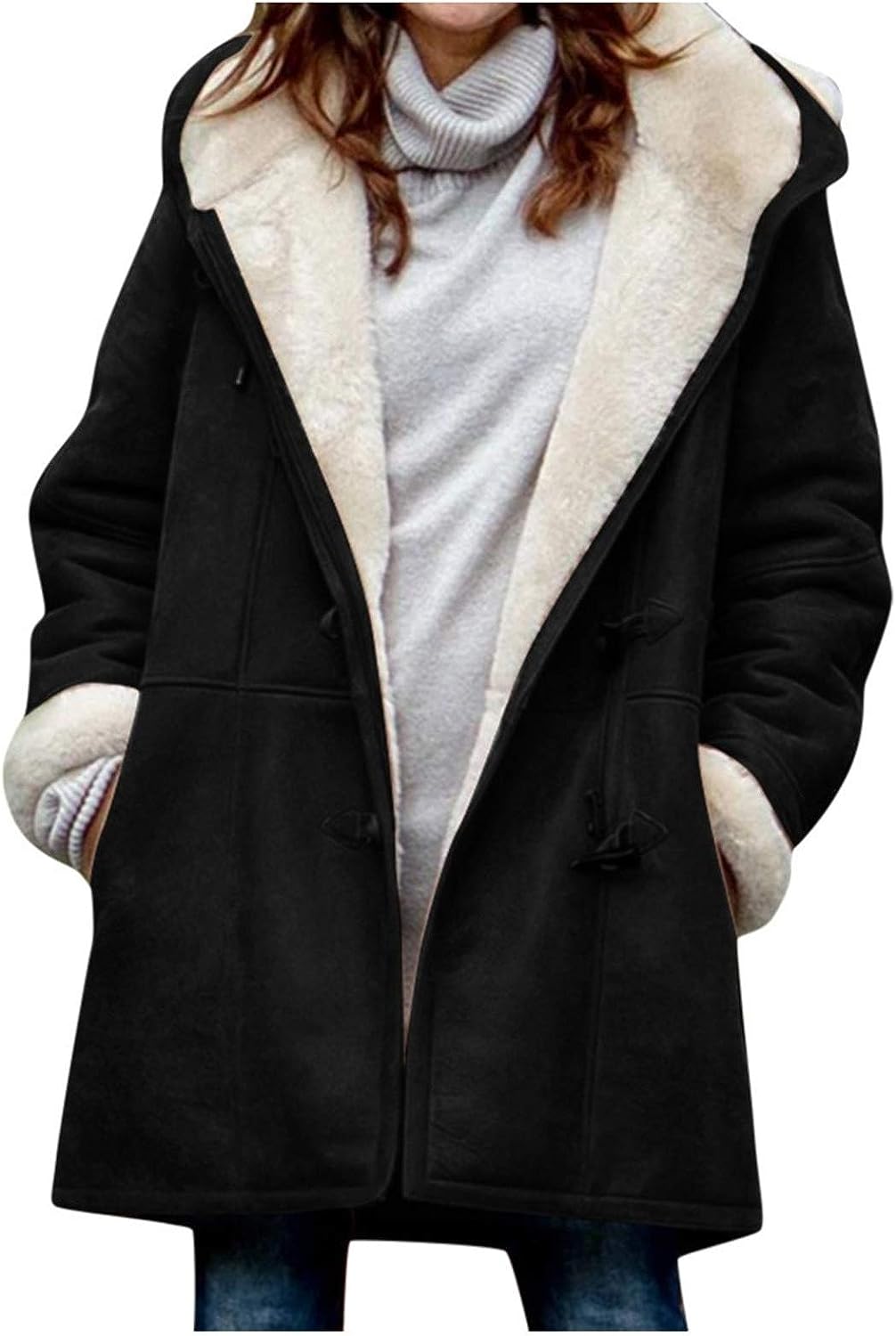 The administration’s interim national security strategic guidance released later that day said Biden would “empower our diplomats to work to reduce the threat posed by North Korea’s growing nuclear and missile programs” while standing shoulder to shoulder with allies like South Korea and Japan, but did not elaborate.

The strategy’s talk of threat reduction is notable and potentially positive if the administration embraces that as a short-term focus while retaining denuclearisation as a longer-term aspirational goal, said Ankit Panda, a senior fellow at the US-based Carnegie Endowment for International Peace.

“Threat reduction suggests a realistic appraisal of the situation on the Korean Peninsula – namely, that North Korea’s nuclear and missile capabilities need to be addressed short of total disarmament,” he said.

Regardless of the approach taken, analysts and former officials say it would be a mistake to wait for North Korea to make the first move, such as a long-range missile or nuclear test, and that Biden stands the best chance of making some progress by being proactive.

“One key lesson we’ve learned over time is the longer we kick this can down the road, the more limited our options become,” the US-based 38 North think tank said in a recent report.