Biden to meet Putin in Geneva on June 16

The White House press secretary, Jen Psaki, said in a statement: “President Biden will meet with President Putin in Geneva on June 16. The leaders will discuss the full range of pressing issues, as we seek to restore predictability and stability to the US-Russia relationship.”

The summit will take place shortly after Biden travels to the UK for the G7 summit in Cornwall. It will be his first in-person meeting with Putin since taking office.

Biden proposed a summit in a call with Putin in April, as his administration prepared to levy sanctions against Russian officials for the second time in three months.

White House officials said earlier this week that they were ironing out details for the summit. The national security adviser, Jake Sullivan, discussed the meeting when he met his Russian counterpart, Nikolay Patrushev.

The Kremlin said the presidents would discuss “the current state and prospects of the Russian-US relations, strategic stability issues and the acute problems on the international agenda, including interaction in dealing with the coronavirus pandemic and settlement of regional conflicts”.The White House has said it is seeking a “stable and predictable” relationship with Russia. It has also called out Putin on allegations that Russia interfered in last year’s US election and that the Kremlin was behind a hacking campaign known as the SolarWinds breach in which Russian hackers infected widely used software with malicious code, gaining access to at least nine US agencies.

The Biden administration has also criticized Russia for the arrest and jailing of the opposition leader Alexei Navalny and publicly acknowledged that it has low to moderate confidence that Russian agents offered bounties to the Taliban to attack US troops in Afghanistan. 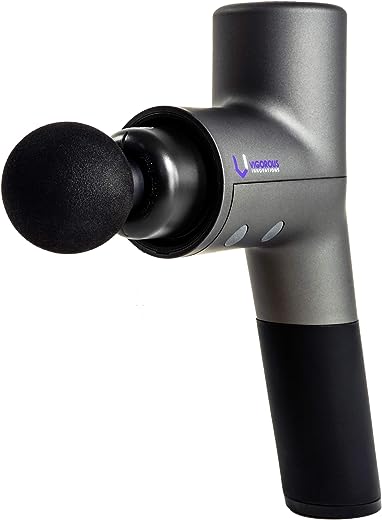 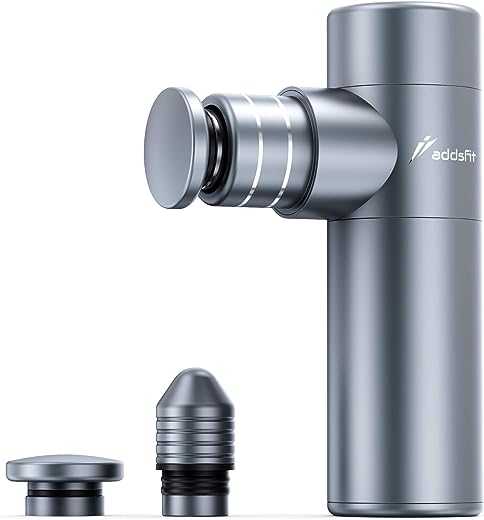 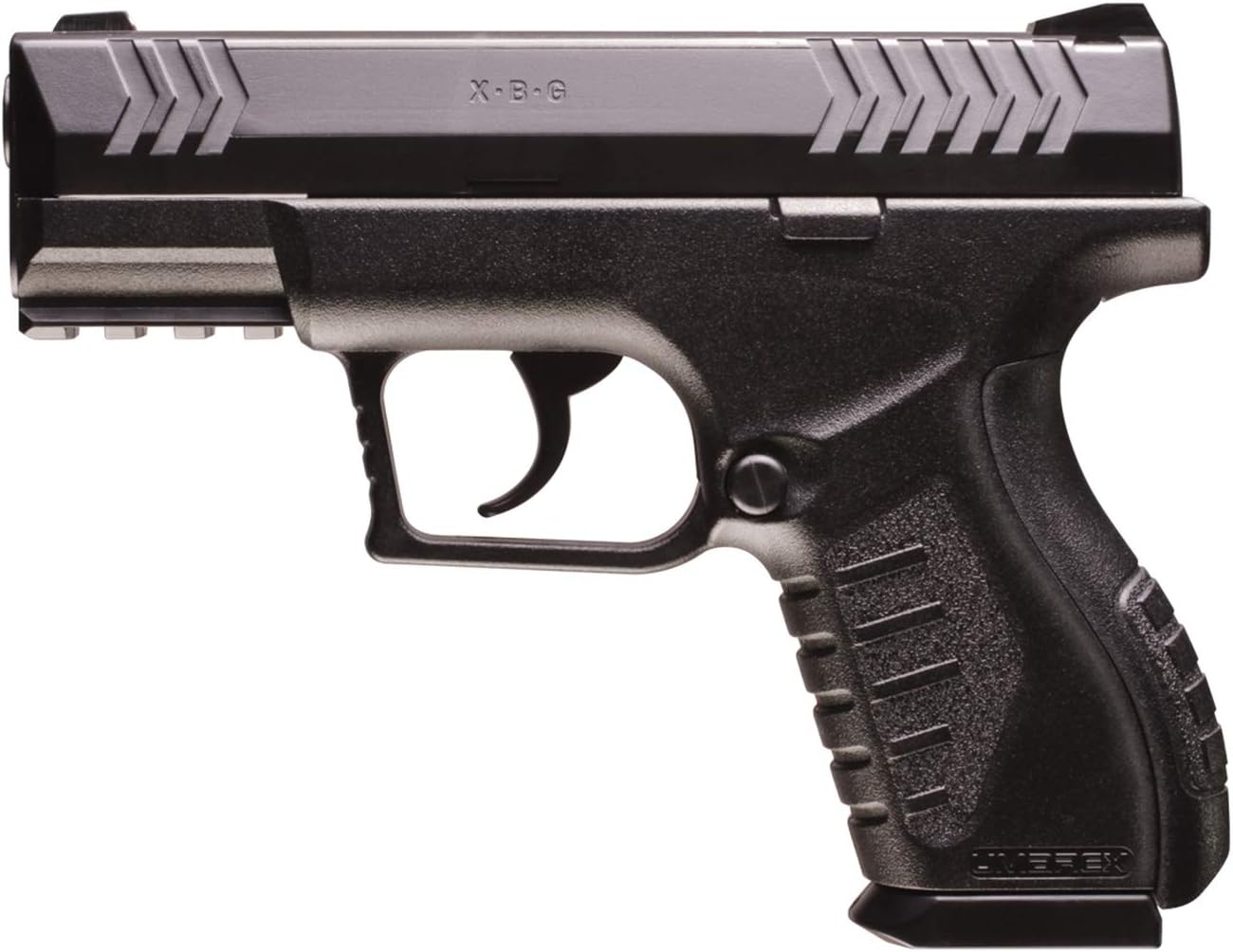 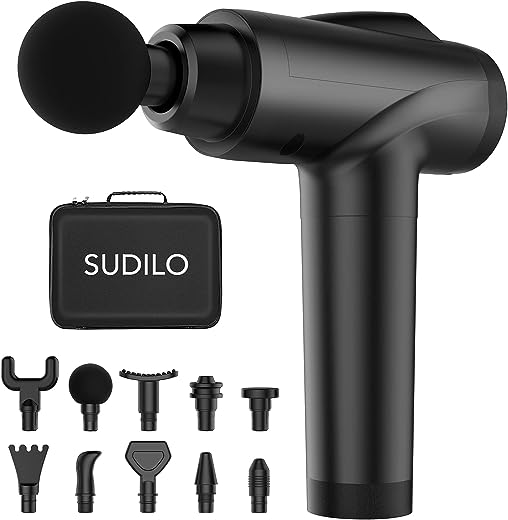 The Biden administration announced sanctions in March against several Russian officials and more than a dozen businesses and other entities, over a near-fatal nerve-agent attack on Navalny in August 2020. Navalny returned to Russia days before Biden’s 20 January inauguration and was quickly arrested.

Last month, the US announced it was expelling 10 Russian diplomats and sanctioning companies and individuals in response to SolarWinds and election interference.

Biden acknowledged that he held back on tougher action in order to send a message to Putin that he still held hope that the US and Russia could come to an understanding over the rules of their adversarial relationship.

During his campaign for the White House, Biden described Russia as the “biggest threat” to US security and alliances, and disparaged his predecessor, Donald Trump, for his cozy relationship with Putin.

Trump often sought to downplay the Russian leader’s actions. Their sole summit, in July 2018 in Helsinki, was marked by Trump’s refusal to side with US intelligence over Putin’s denials of Russian interference in the 2016 election.

Public varsities to be reopened after vaccinated students with 2 doses