Biden Strikes in Syria for the first time in power

PBC Desk
SaveSavedRemoved 0
PBC News: President Joe Biden said Friday that Iran should view his decision to authorize U.S. airstrikes in Syria as a warning that it can expect consequences for its support of militia groups that threaten U.S. interests or personnel.
“You can’t act with impunity. Be careful,” Biden said when a reporter asked what message he had intended to send with the airstrikes, which the Pentagon said destroyed several buildings in eastern Syria but were not intended to eradicate the militia groups that used them to facilitate attacks inside Iraq.

Administration officials defended the Thursday night airstrikes as legal and appropriate, saying they took out facilities that housed valuable “capabilities” used by Iranian-backed militia groups to attack American and allied forces in Iraq.

John Kirby, the Pentagon’s chief spokesperson, said members of Congress were notified before the strikes as two Air Force F-15E aircraft launched seven missiles, destroying nine facilities and heavily damaging two others, rendering both “functionally destroyed.” He said the facilities, at “entry control points” on the border, had been used by militia groups the U.S. deems responsible for recent attacks against US interests in Iraq.

In a political twist for the new Democratic administration, several leading Congress members in Biden’s own party denounced the strikes, which were the first military actions he authorized. Democrats said the airstrikes were done without authorization from lawmakers, while Republicans were more supportive.

“Offensive military action without congressional approval is not constitutional absent extraordinary circumstances,” said Sen. Tim Kaine, D-Va. And Sen. Chris Murphy, D-Conn., said lawmakers must hold the current administration to the same standards as any other. “Retaliatory strikes not necessary to prevent an imminent threat,” he said, must get congressional authorization.

But Sen. Jim Inhofe of Oklahoma, the ranking Republican on the Senate Armed Services Committee, backed the decision as “the correct, proportionate response to protect American lives.”

“The targets were chosen to correspond to the recent attacks on facilities and to deter the risk of additional attacks over the coming weeks,” she said.

Among the recent attacks cited was a Feb. 15 rocket attack in northern Iraq that killed one civilian contractor and wounded a U.S. service member and other coalition troops.

At the Pentagon, Kirby said the operation was “a defensive strike” on a waystation used by militants to move weapons and materials for attacks into Iraq. But he noted that while it sent a message of deterrence and eroded their ability to strike from that compound, the militias have other sites and capabilities. He said the strikes resulted in “casualties” but declined to provide further details on how many were killed or injured and what was inside the buildings pending the completion of a broader assessment of damage inflicted.

An Iraqi militia official said Friday that the strikes killed one fighter and wounded several others.

Kirby said the facilities hit in the attack were near Boukamal, on the Syrian side of the Iraq border, along the Euphrates River.

“This location is known to facilitate Iranian-aligned militia group activity,” he said. He described the site as a “compound” that previously had been used by the Islamic State group when it held sway in the area.

The Iraqi militia official told The Associated Press that the strikes against the Kataeb Hezbollah, or Hezbollah Brigades, hit an area along the border between the Syrian site of Boukamal facing Qaim on the Iraqi side. The official was not authorized to speak publicly of the attack and spoke on condition of anonymity.

Speaking to reporters Thursday evening shortly after the airstrikes were carried out, Defense Secretary Lloyd Austin said, “I’m confident in the target that we went after. We know what we hit.”

Biden’s decision to attack in Syria did not appear to signal an intention to widen U.S. military involvement in the region but rather to demonstrate a will to defend U.S. troops in Iraq and send a message to Iran. The Biden administration in its first weeks has emphasized its intent to put more focus on the challenges posed by China, even as Mideast threats persist.

The U.S. has previously targeted facilities in Syria belonging to Kataeb Hezbollah, which it has blamed for numerous attacks targeting U.S. personnel and interests in Iraq. The Iraqi Kataeb is separate from the Lebanese Hezbollah movement.

The Syrian Observatory for Human Rights, a Britain-based group that monitors the war in Syria, said the strikes targeted a shipment of weapons that were being taken by trucks entering Syrian territories from Iraq. The group said 22 fighters from the Popular Mobilization Forces, an Iraqi umbrella group of mostly Shiite paramilitaries that includes Kataeb Hezbollah, were killed. The report could not be independently verified.

In a statement, the group confirmed one of its fighters was killed and said it reserved the right to retaliate, without elaborating. Kataeb Hezbollah, like other Iranian-backed factions, maintains fighters in Syria to both fight against the Islamic State group and assist Syrian President Bashar Assad’s forces in that country’s civil war.

Austin said he was confident the U.S. had hit back at “the same Shia militants” that carried out the Feb.1 5 rocket attack in northern Iraq.

Kirby credited Iraqis with providing valuable intelligence that allowed the U.S. to identify the groups responsible for attacks earlier this year. The U.S., he said, then determined the appropriate target for the retaliatory strike. He said the U.S. also notified Russia shortly before the strike as part of the ongoing deconfliction process of military activities in Syria.

Syria condemned the U.S. strike, calling it “a cowardly and systematic American aggression,” warning that the attack will lead to consequences.

US forces have been significantly reduced in Iraq to 2,500 personnel and no longer partake in combat missions with Iraqi forces in ongoing operations against the Islamic State group. 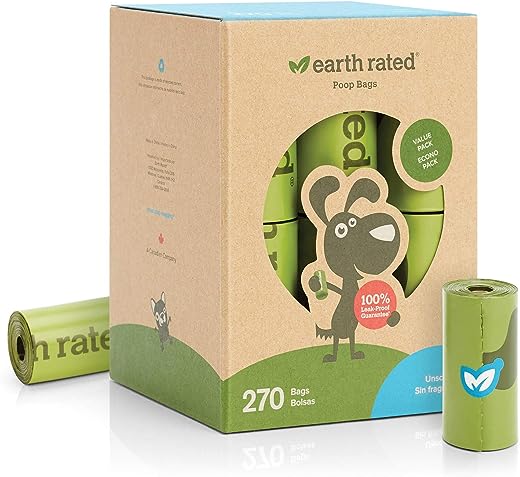 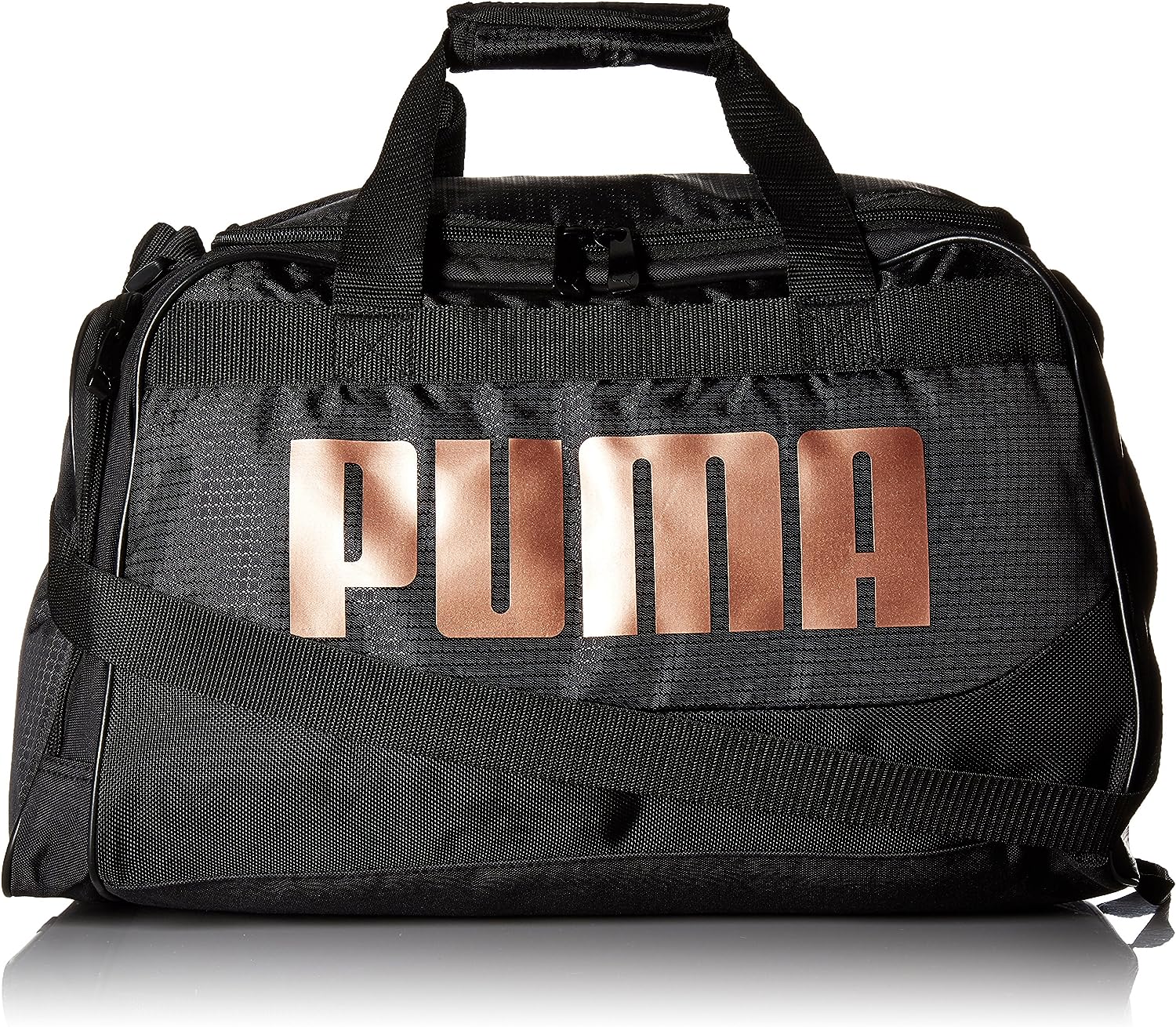 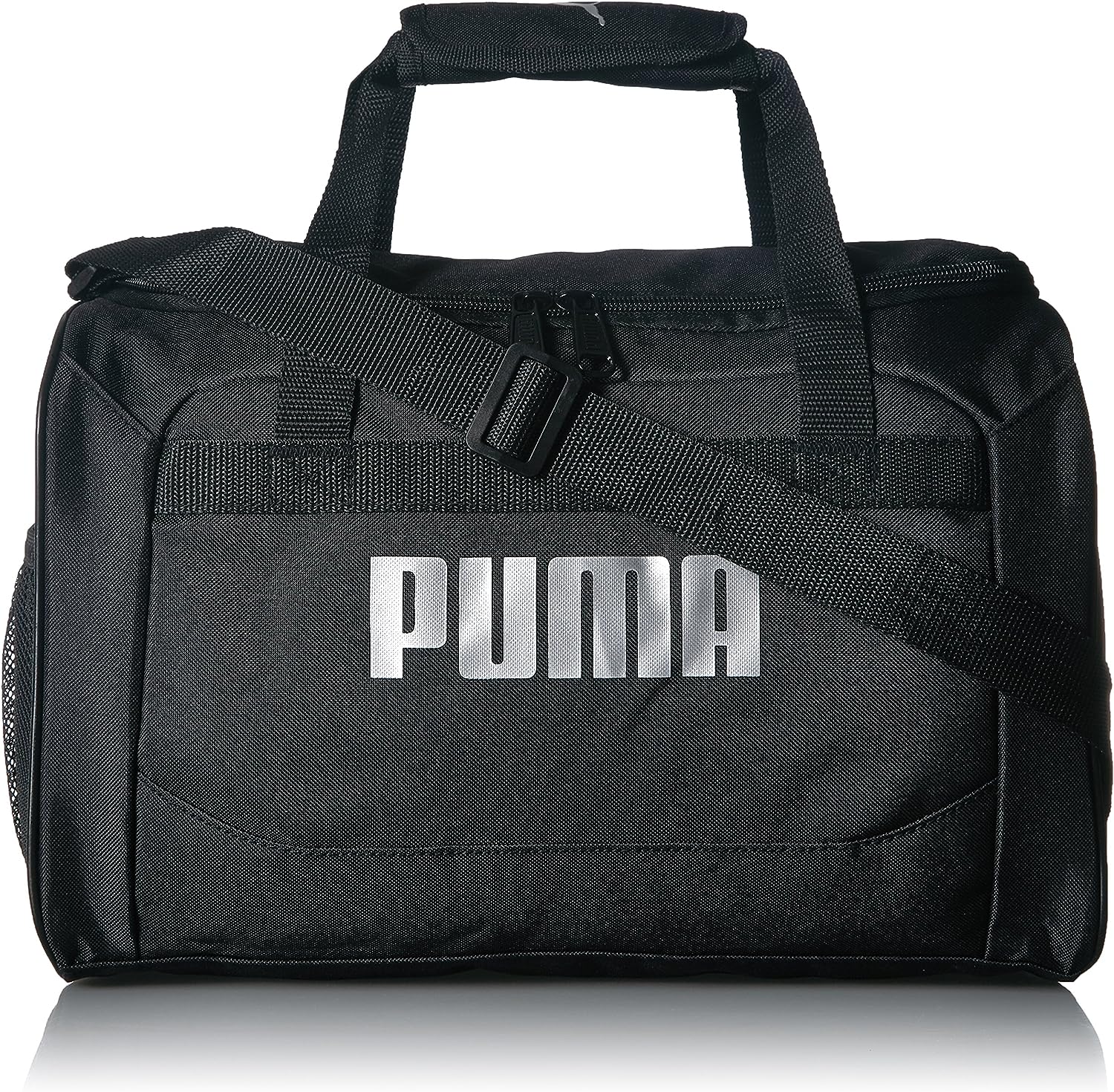 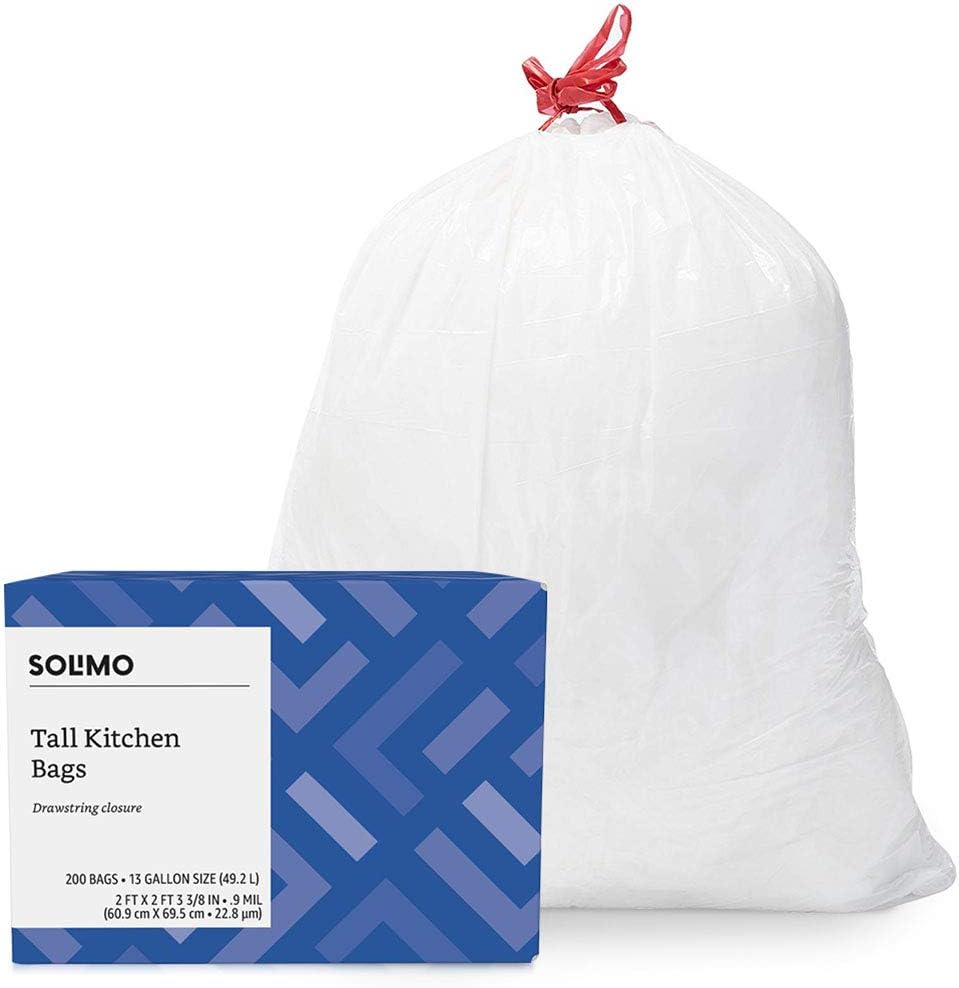 New Zealand's Auckland back to lockdown