PBC News: The United States has announced a new visa restriction policy aimed at individuals who, acting on behalf of any foreign government, carry out activities against journalists and dissidents beyond their borders.

“Such activities include efforts to suppress, harass, surveil, threaten or harm them,” according to US officials.

The visa ban will also be selectively applied to family members, officials said.

“As a matter of safety for all within our borders, perpetrators targeting perceived dissidents on behalf of any foreign government should not be permitted to reach American soil,” Secretary of State Anthony Blinken said in a statement on Friday, reports Reuters.

As part of a new policy what the State Department called the “Khashoggi Ban” on visas, the United States initially imposed visa restrictions against 76 Saudi Arabia citizens for their involvement in the 2018 killing of journalist Jamal Khashoggi.

The US officials said they will not tolerate individuals who threaten or assault activists, dissidents and journalists on behalf of foreign governments.

However, the Biden administration did not impose sanctions on Saudi Crown Prince Mohammed bin Salman himself.

US officials said the decisions on sanctions and visa bans will send a clear message about how the United States wants to see the future US-Saudi relationship.

Asked about any debate about applying sanctions against the crown prince, the first US official said that the United States has not generally applied sanctions “on the highest leadership of countries.”

“We really (came to) the unanimous conclusion that there’s just other, more effective means to dealing with these issues going forward,” the official said.

Additionally, the US State Department said it will start documenting in its annual human rights report any programmes by Saudi Arabia and other countries that monitor, harass or target dissidents and journalists.

The 59-year old Saudi journalist was lured to the Saudi consulate in Istanbul on Oct. 2, 2018 and killed by a team of operatives linked to the crown prince. They then dismembered his body. His remains have never been found.

The US Treasury Department placed sanctions on the former deputy Saudi intelligence chief, Ahmed al-Asiri, and announced a sanctions designation on the Saudi Royal Guard’s rapid intervention force, or RIF.

The RIF was singled out in the declassified U.S. intelligence report for its role in Khashoggi’s killing.

The move freezes any US assets that the Saudi individuals held and generally bars Americans from dealing with them.

“Those involved in the abhorrent killing of Jamal Khashoggi must be held accountable,” US Treasury Secretary Janet Yellen said in a statement. 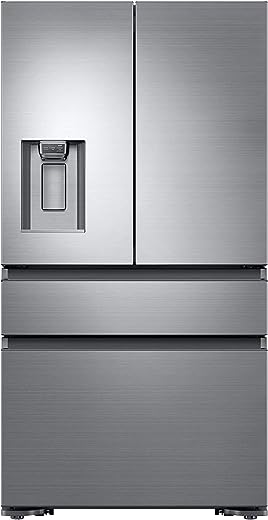 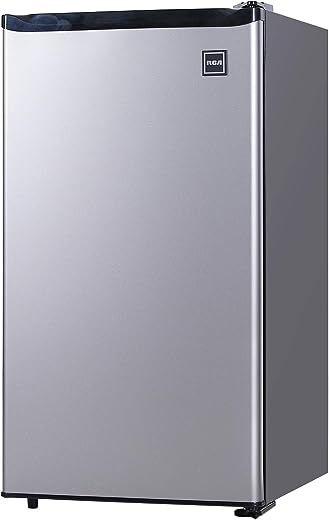 COVID-19 to become a seasonal disease

New Zealand's Auckland back to lockdown