PBC Desk
SaveSavedRemoved 0
PBC News: The final squad for this two-match Test series will be announced once the preliminary team arrives in Sri Lanka and plays an intra-squad practice game starting on April 17. 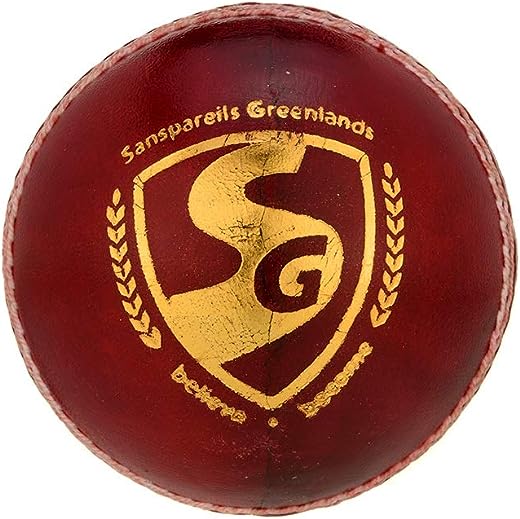 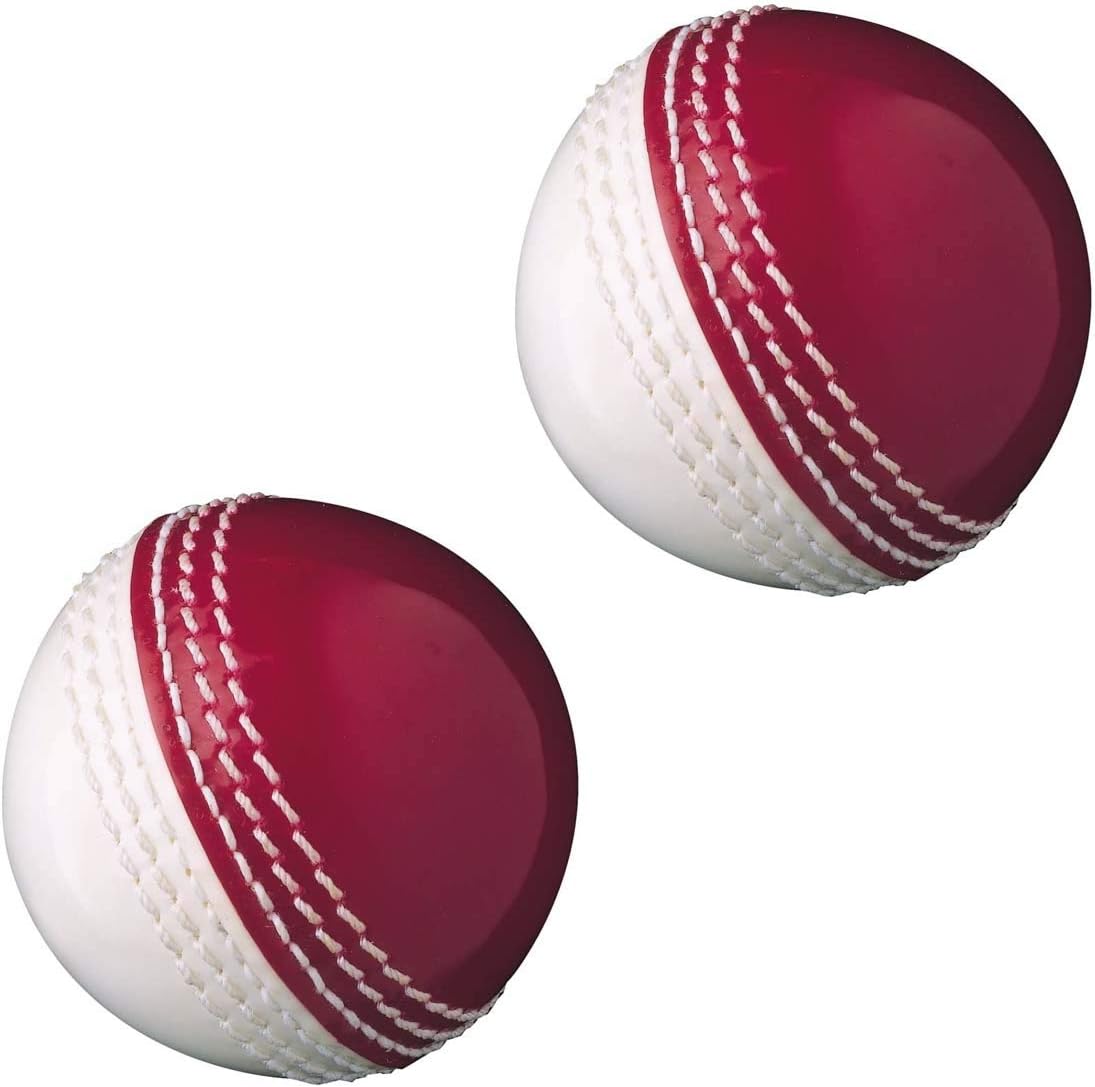 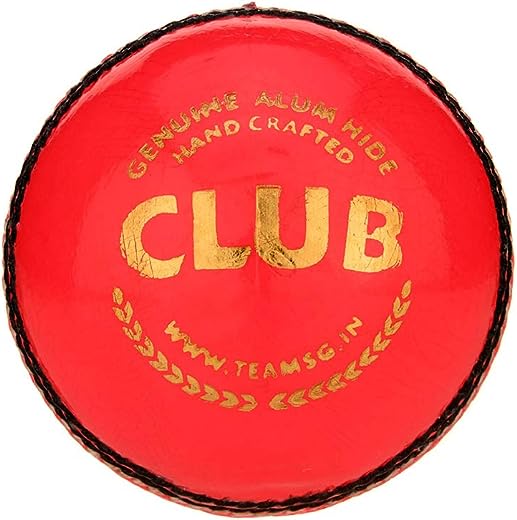 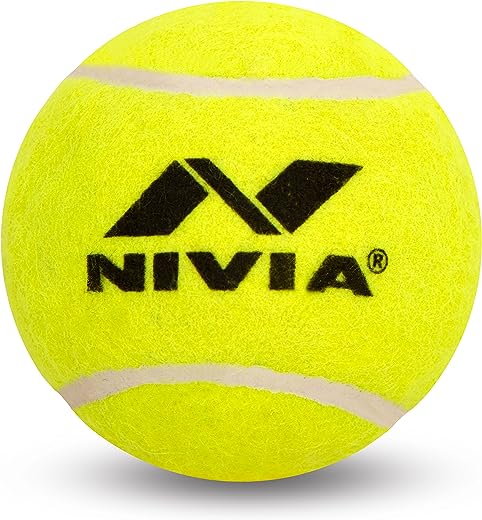 Amazon.com
★★★★★
Nivia Heavy Tennis Ball Cricket Ball (Pack of 6)
$15.71 $16.99
BUY NOW
The series will begin on April 21 with the first Test, and the second and final Test will start on April 29. Both the matches will be played at Pallekele International Cricket Stadium, Kandy.
BCB included uncapped pace-bowlers Shohidul Islam, Shoriful Islam and Mukidul Islam Mugdho for this series while Shuvagata made a surprise comeback in the Test set-up after a four-year gap.
Due to the Covid-19 situation, Bangladesh will have to play a practice match themselves. And this is why, BCB announced a 21-member squad for now, and the whole team will travel to Sri Lanka.
“We’ve decided to take the preliminary squad to Sri Lanka as it would help us in our preparation and also give exposure to a number of players who are in our thinking for the longer version going forward,” chief selector Minhajul Abedin said in a statement.
“They (pace-bowlers) have been in our HP set-up and have impressed in whatever version they have played in. Mukidul and Shohidul in particular, have caught the eye in domestic First-class this season and are future Test prospects. They all have age on their side and are talented,” he added.
In the two rounds of the National Cricket League (NCL), which is currently on hold due to Covid-19 surge, Mukidul bagged 13 wickets with two five-wicket hauls while Shohidul took six wickets. Shoriful missed the NCL’s first two rounds as he was in New Zealand with the national team.
“Shuvagata is coming back after a while but he has been a consistent performer in First-class cricket. We’ve considered him as a batting all-rounder but his off-break bowling is pretty handy also and gives us an option in the spin department,” he said about the inclusion of Shuvagata.
In the NCL, Shuvagata bagged seven wickets and scored 163 runs with a century.
Wicketkeeper-batsman Nurul Hasan Sohan also made a comeback in the Bangladesh Test set-up. He played his last Test in 2018 during Bangladesh’s West Indies tour.
21-member preliminary Test team
Mominul Haque, Litton Das, Mohammad Mithun, Mushfiqur Rahim, Tamim Iqbal, Shadman Islam, Abu Jayed Rahi, Taijul Islam, Najmul Hossain Shanto, Mehidy Hassan Miraz, Nayeem Hasan, Taskin Ahmed, Ebadot Hossain, Saif Hassan, Yasir Ali, Shoriful Islam, Khaled Ahmed, Mukidul Islam Mugdho, Shuvagata Hom, Shohidul Islam and Nurul Hasan Sohan.
SaveSavedRemoved 0