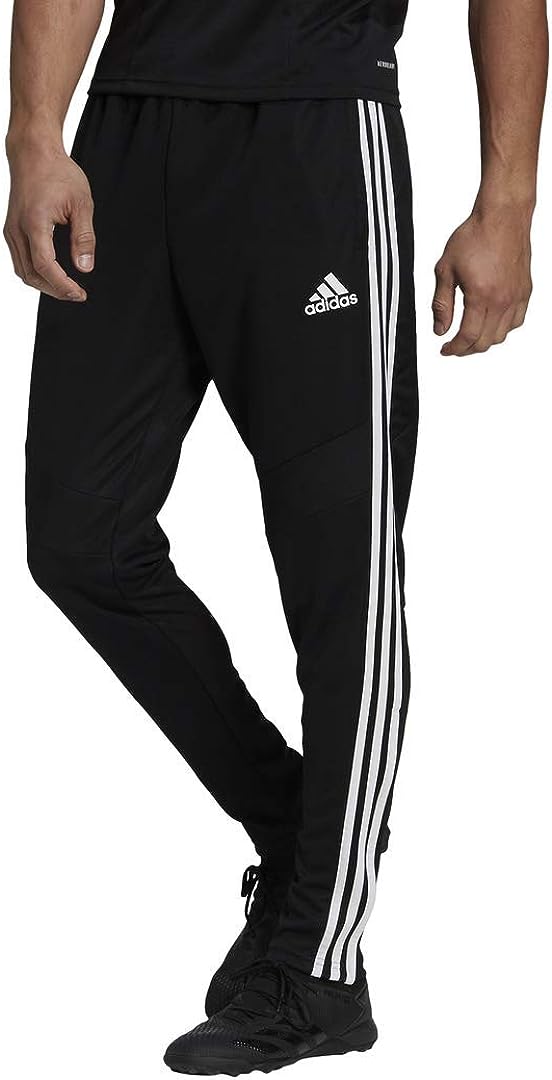 Mamunul was made prime accused in one these cases.

The cases were filed in connection with vandalism by the angry people after Mamunul Huque was confined to a resort in Sonargaon on Saturday last.

The third case was filed by former vice-president of Narayanganj district Chhatra League Sohag Rony’s father Shah Jamal Tota. In his case, he made accused seven people of local BNP and Hefazat-e-Islam and 250 unidentified persons.

Meanwhile, the Narayanganj district Detective Branch of police arrested Hefazat-e-Islam activists Khaled Saifullah, 34, Kazi Samir, 32, Ohidul Islam, 36 and Abdul Awal, 39 conducted raids at different places in the district on Friday. Producing the arrested persons before a court, police pleaded to place them on a seven-day remand. However, they were later sent to jail at the court’s order.