Brig Gen Shahedul Anam Khan ndc, psc (Retd)
************************************************
Perhaps this was one murder too many by the police. Sinha’s is yet another name added to the long list of victims of the law enforcing agencies, killed in gross violation of all norms of law. It is regrettable that many among those responsible for upholding the rule of law and maintaining law and order are themselves trampling the rule of law. Some may well say that my lament is only because the one killed is an ex-soldier. What about the several hundred others killed in similar manner and comparable circumstances? That is indeed so, and I make no apologies for it. But I have not withheld my feelings on this matter regarding other such killings before. Every unnatural and avoidable loss of life pains me, as it must every sensitive human being. This has pained me even more, because Sinha was a kindred spirit, a relationship that neither the difference of age nor absence of direct association, diminishes.

I weep for Major Sinha because he was someone who had undergone a hard grind like all his brothers and sisters in arms, to serve his country. He joined the military to dedicate his life’s service to the country, just as his father did in 1971. He chose to leave the army prematurely, not because of any shortcomings, but because he had developed predilections for other pursuits. He left the army just as he had joined it, of his own volition. But his life was cut short most brutally.

Some have chosen the adjective “unfortunate” to describe the incident. But while that might be a good portrayal of the sad end to a young life, the contemptible and despicable act that caused it cannot be adequately described, given the account of the circumstances that one has come to know through various channels. Some have explained away the incident by laying blame on the “poor training” of the police. I submit that the killing has nothing to do with fortune, misfortune or infortune, or training of the agencies either, but everything to do with the psyche of the police force, of all denominations, that drive their actions. The force is driven by the brazen impunity that they have been invested with, which demands no accountability for their behaviour, however illegal the actions might be. The law keepers do not only believe that they are above the law, it would not be remiss to suggest that they are also treated as if they are. But there are of course some honourable exceptions that one should have no grudge in admitting.

Some use the argument that the action of a few should not be used to run a broad brush to paint the entire force as guilty. This explanation is a fig leaf that fails to hide the brazenness of police behaviour and the blasé attitude of some of its members. Such an explanation would have been acceptable if the killing was a one-off incident. There have been far too many of such instances to admit the killing of Major Sinha as a solo stray occurrence. And were it not also for the rather repetitive explanation regurgitated by the police after every killing, that the victim was killed in crossfire or that he was a known criminal or was an accused in several criminal cases, or he had resisted arrest and fired on the police or some contraband goods or drugs were found in his possession, the police explanation might wash. As if an accused, even if the accusation is true, forfeits the right to live, and his credentials accords the law enforcers to be the judge, jury and executioner at the same time. One understands that there are sinister moves afoot to paint something similar in order to cast Major Sinha as a rogue and a ruffian.

But I am worried about another aspect, an odious attempt, clearly by hostile agencies, to cast aspersion on not only an army officer but also on the entire Bangladesh Army, through tendentious and slanderous comments in newspapers and news portals. One such report was carried in an Indian news portal namely, Northeast Now run from Guwahati, on August 4, entitled “Assassinated Bangladesh Army ex-major was into drugs, training ARSA”. One would recall that in the recent past, provocative comments were made by an Indian journalist to sow rift within, what is the most disciplined and well-trained force, the Bangladesh Army. The tone and tenor of this particular piece should raise our concerns. The author has quoted extensively a “senior Bangladesh intelligence official”. The aim and objective of the news portal is quite clear from the comments of this particular post. The writer certainly has access to “senior intelligence official” but they are not Bangladeshi intelligence officials. It defies common-sense that a senior Bangladesh intelligence official would choose a foreign news portal, with hostile agenda against Bangladesh, to vent his views instead of using own media resources, if the story is true.

By painting a fabricated story, the piece not only wanted to paint Major Sinha as a drug dealer with international mafia links, but to establish the link of the army as well in the alleged act. The piece has also scurrilously attempted to establish that Bangladesh Army is involved in training ARSA with the purpose of destabilising the Bangladesh-Myanmar border. Such fabricated, concocted, and half-baked reports have serious security implications for our country, which one hopes the relevant quarters in the administration would take note of and effect appropriate action.

The killing of Major Sinha has given rise to many questions, which only an impartial investigation can reveal, for one thing, the contradiction in FIR and the inquest report must be looked into. It should also expose the fact that the police narrative of self-defence is a subterfuge to distort the facts.

Sinha has now become one with Nature, but it must be ensured that his reputation is not besmirched by dubious machinations by deflecting the course of investigation and the victim made the accused. Reportedly, the police are trying to implicate an eye witness in a yaba case to discourage any eye witness evidence. It has already lodged two cases against Sinha’s companion, one under the drugs control act and the other for preventing government officials from performing their duty.

Justice must be served. And we would hope that Sinha is the last to have met such a pathetic death. It is a chance to prove that the rule of law is supreme, and that nobody is above it. Let the police be made to understand that they are to serve the people, not lord over them. 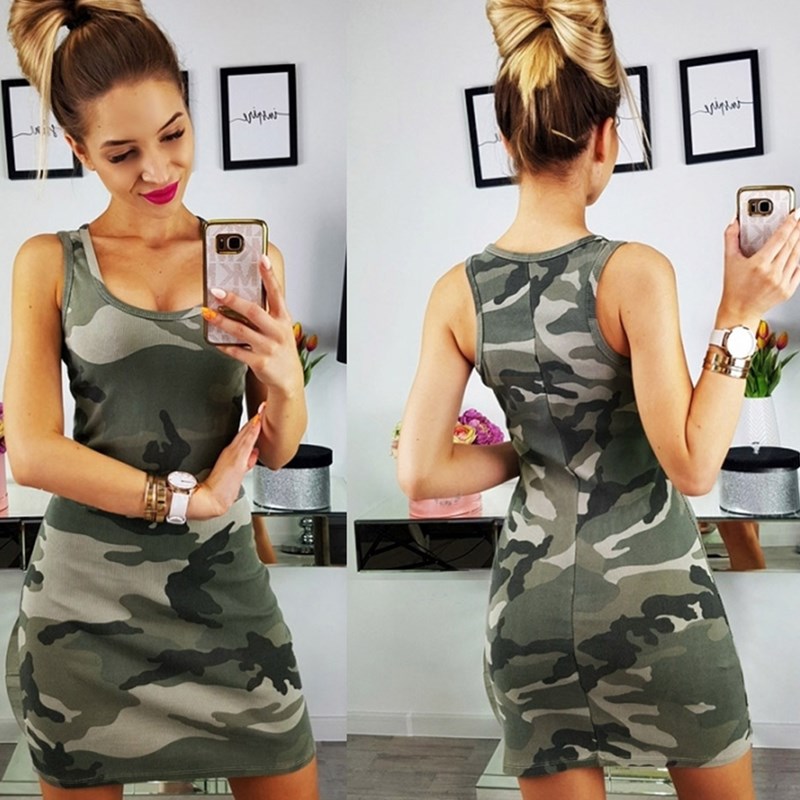 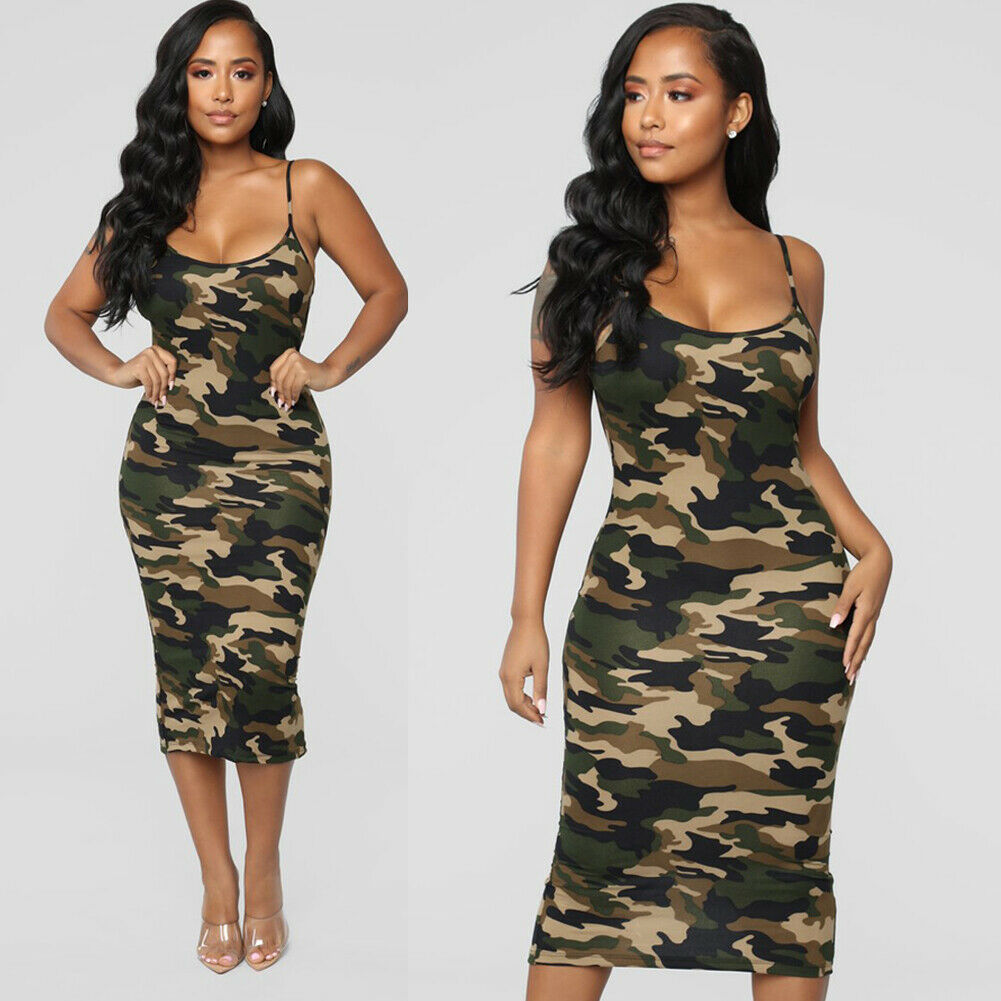 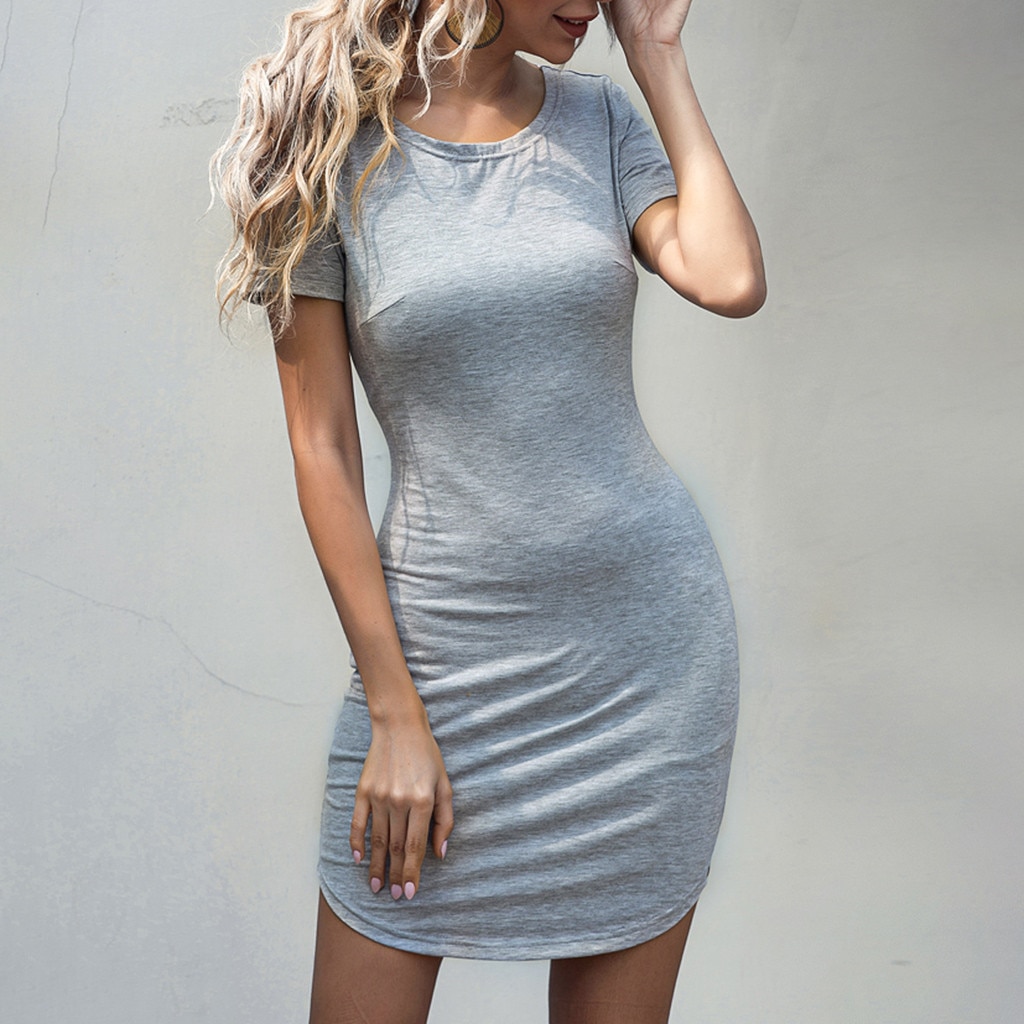 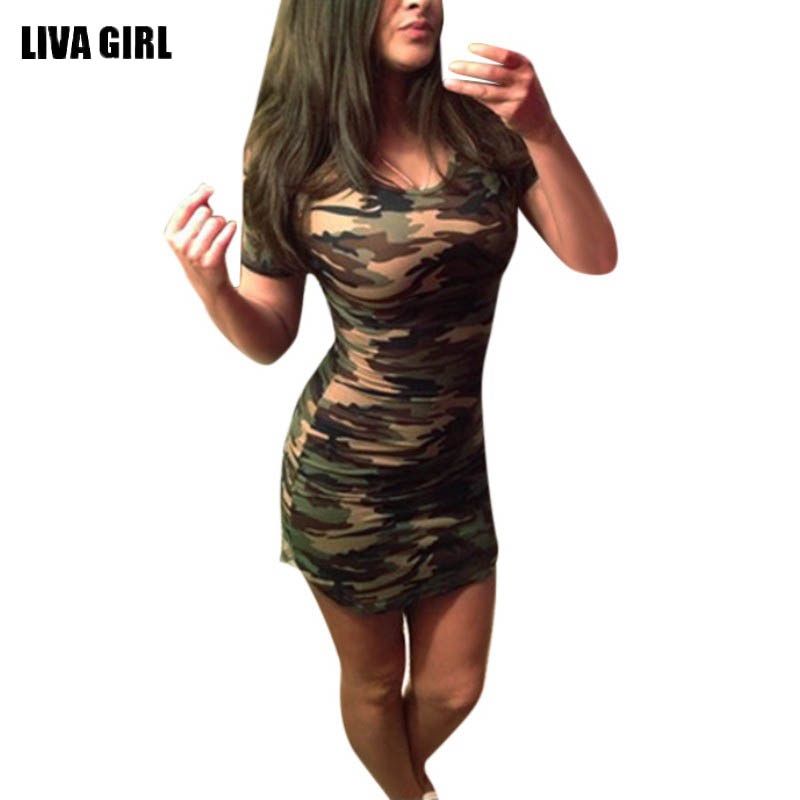 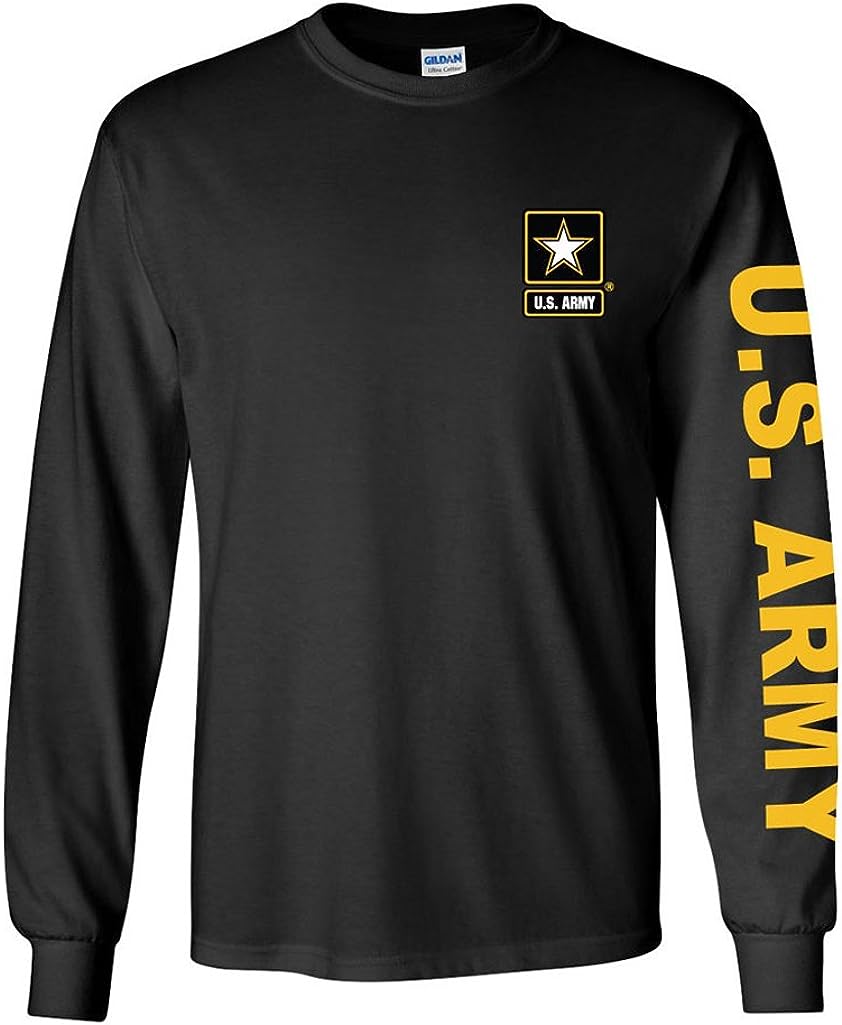 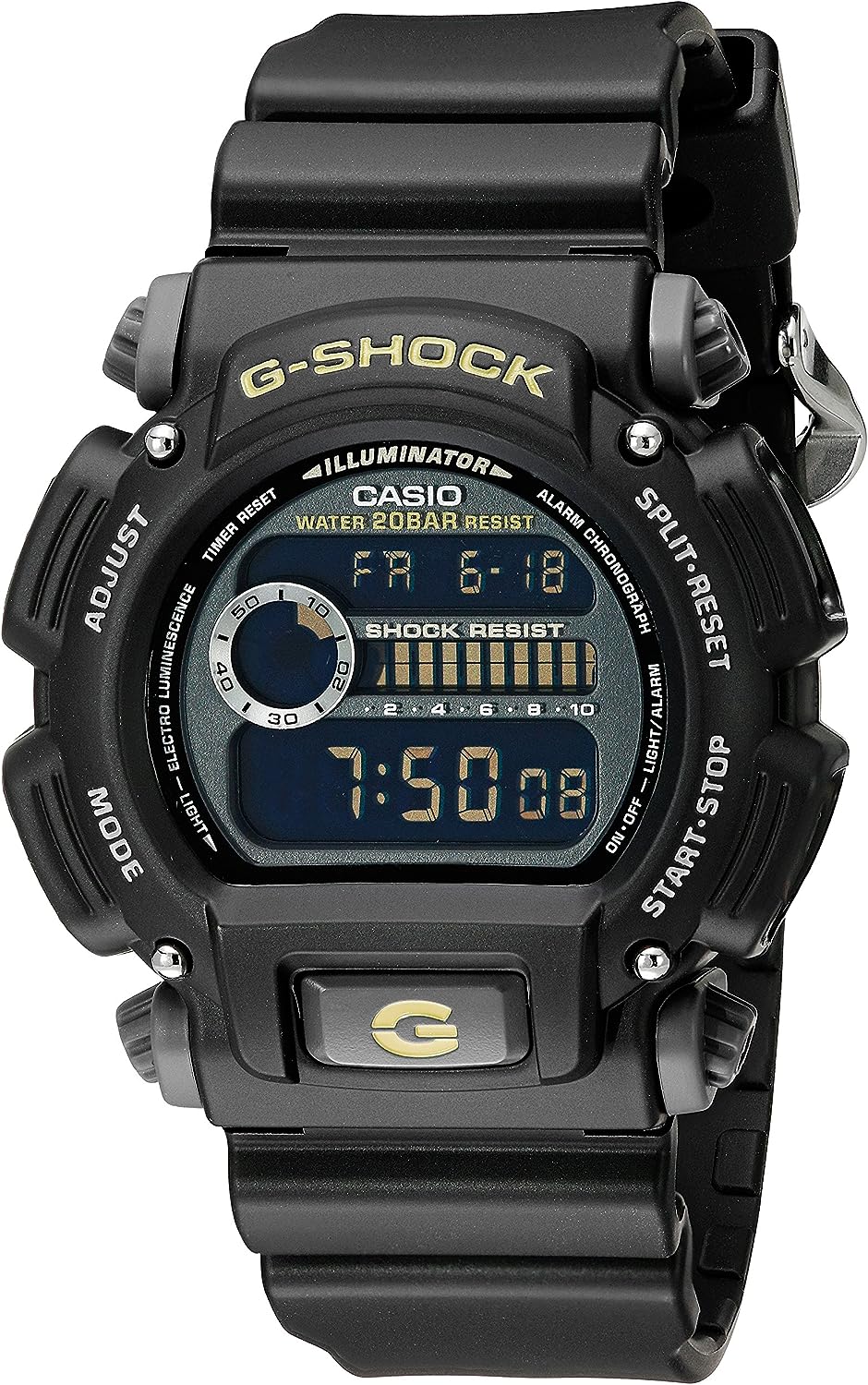 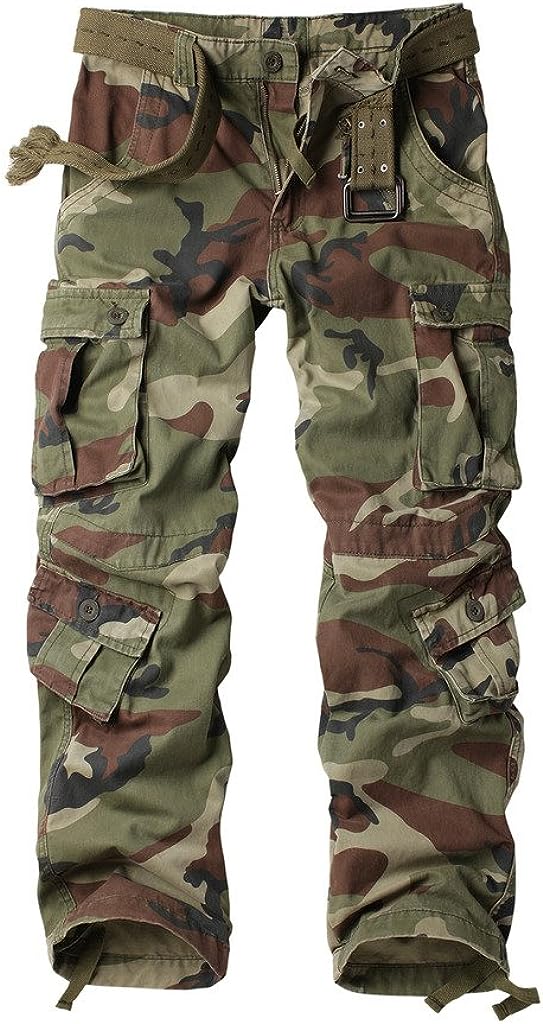 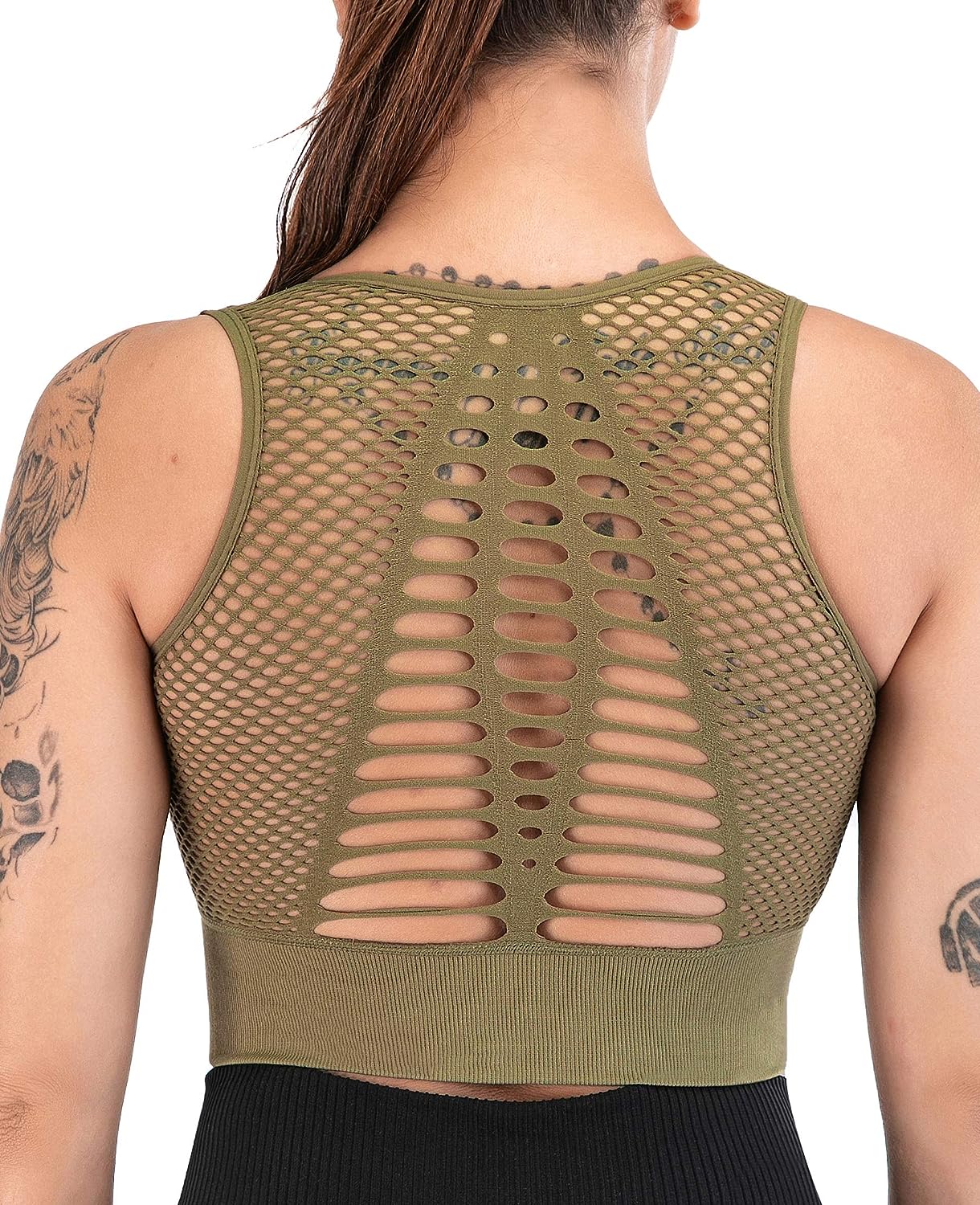 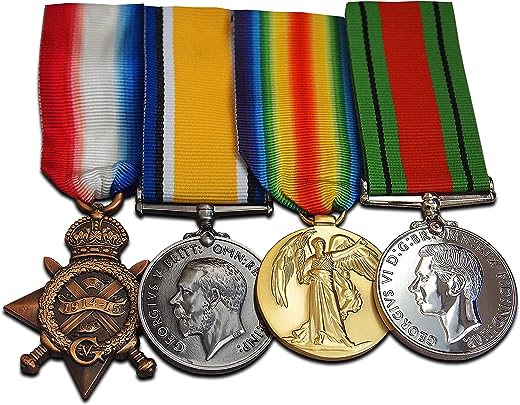 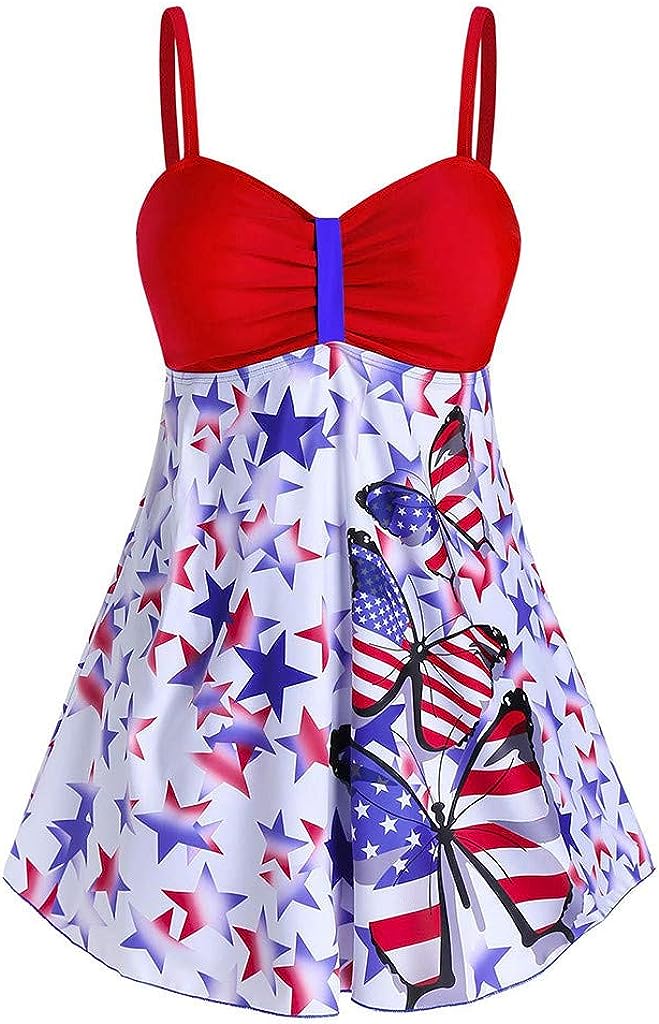 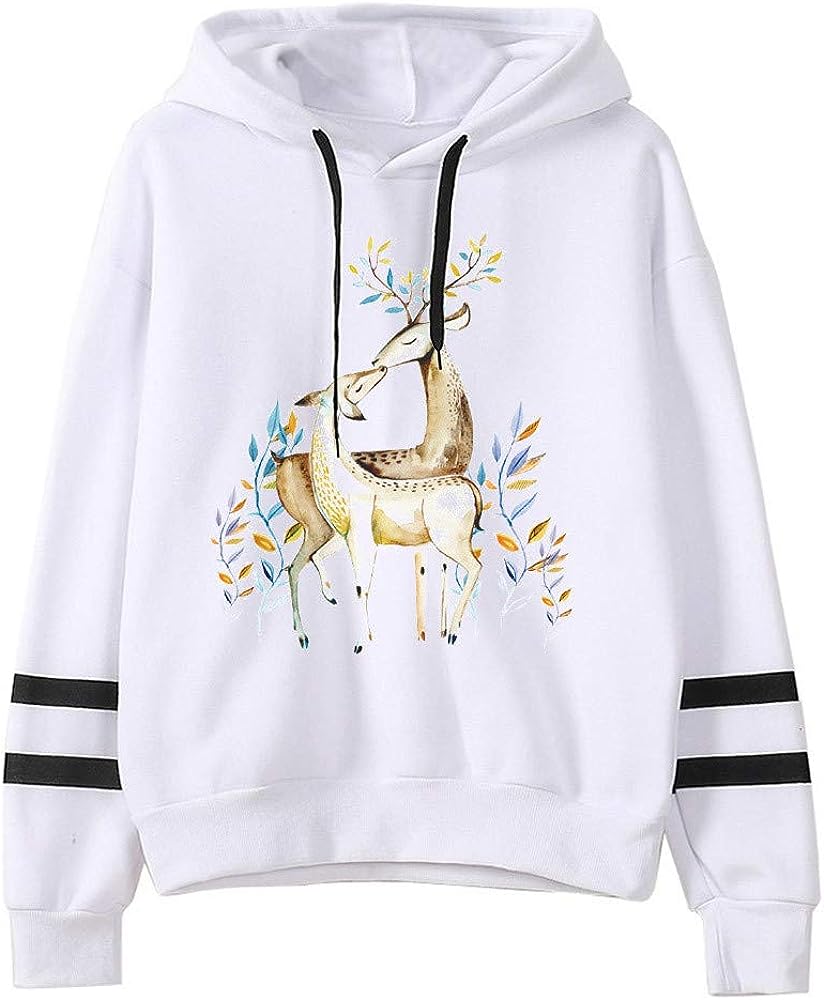 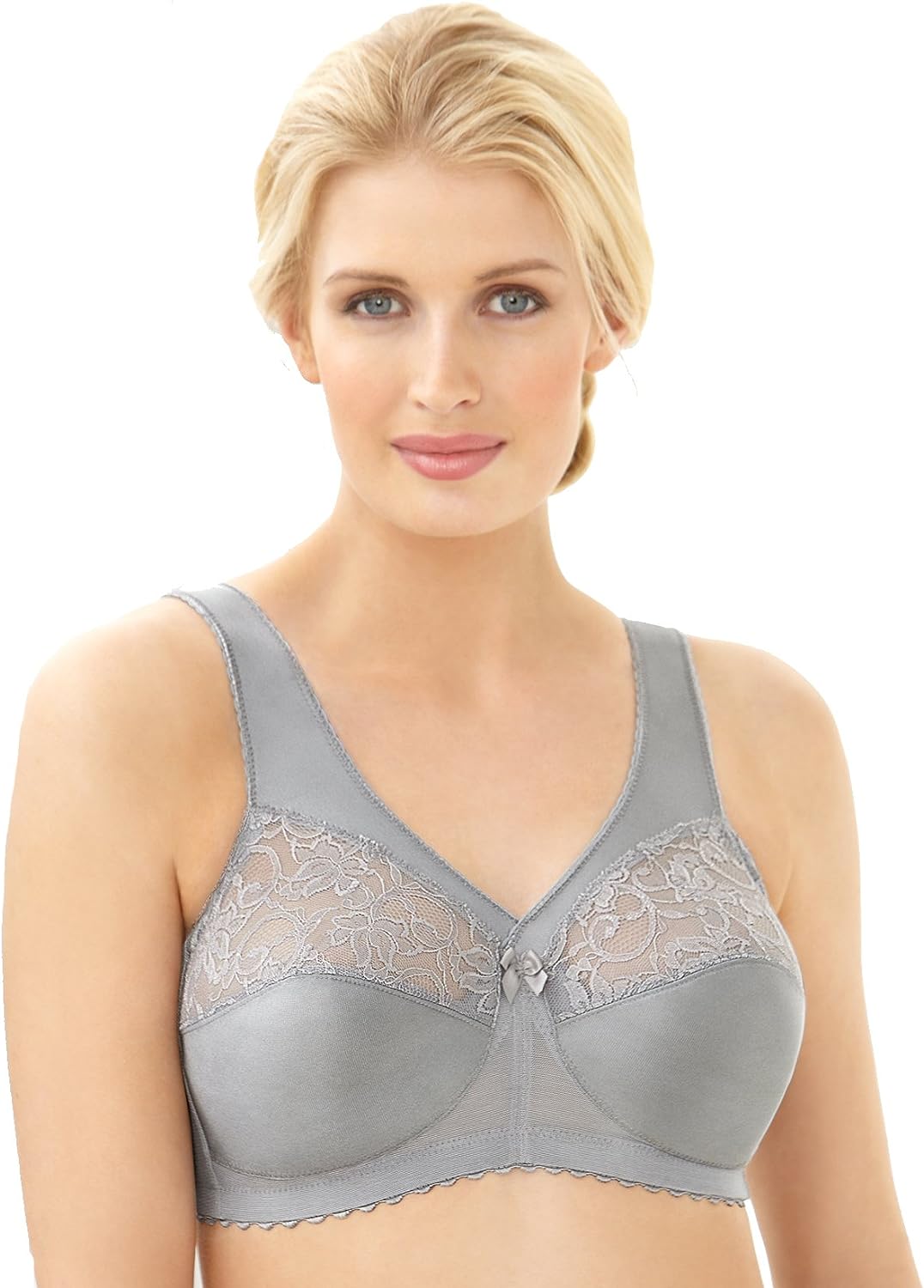 Who is Major Sinha Mohammad Rashed Khan, A retired Army Major of Bangladesh | at a marine drive check post in Teknaf upazila of Cox's Bazaar on Friday ...

Trump to travel US in epic troll of Democratic convention

0 J&K Dispute: Role of UNSC Masters May Cause Global Disaster

0 COVID-19 vaccine will be free for Americans: officials

PBC24 news website considered the first Bangladeshi online news portal; established in November 2003. It was called www.probashibarta.com at that time and formed the corporation in 2007. Like any other business PBC  discontinued for several years for unavoidable circumstances.

Recently PBC24.com  came back to serve the community again. We are blessed and humble with the love of the people worldwide. Thank you for visiting www.PBC24.com