PBC Desk
SaveSavedRemoved 0
PBC News:  At least 12 people have been allegedly killed in post-poll violence in West Bengal, prompting the Indian Home Ministry to seek a report from the eastern state’s administration.
“In the past two days, a dozen people have been killed in West Bengal. Supporters of the state’s ruling Trinamool Congress as well as the main opposition BJP are among the dead,” a police official told the local media in capital Kolkata on Tuesday. 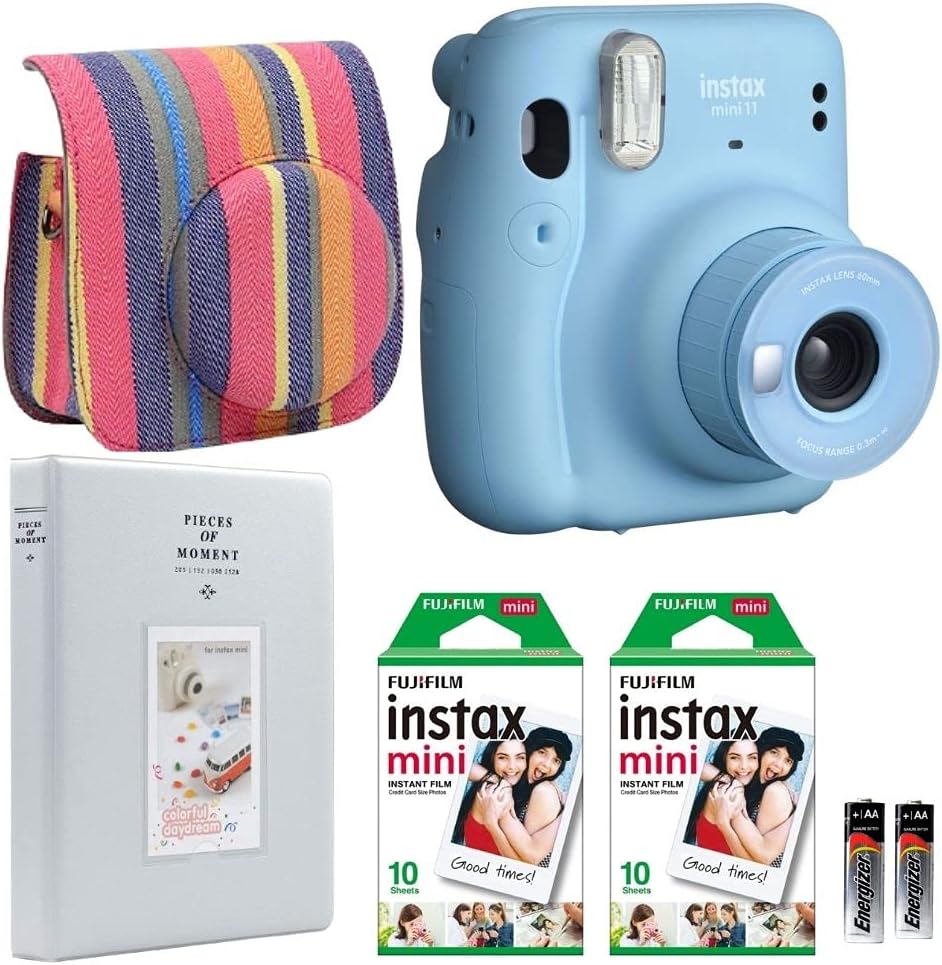 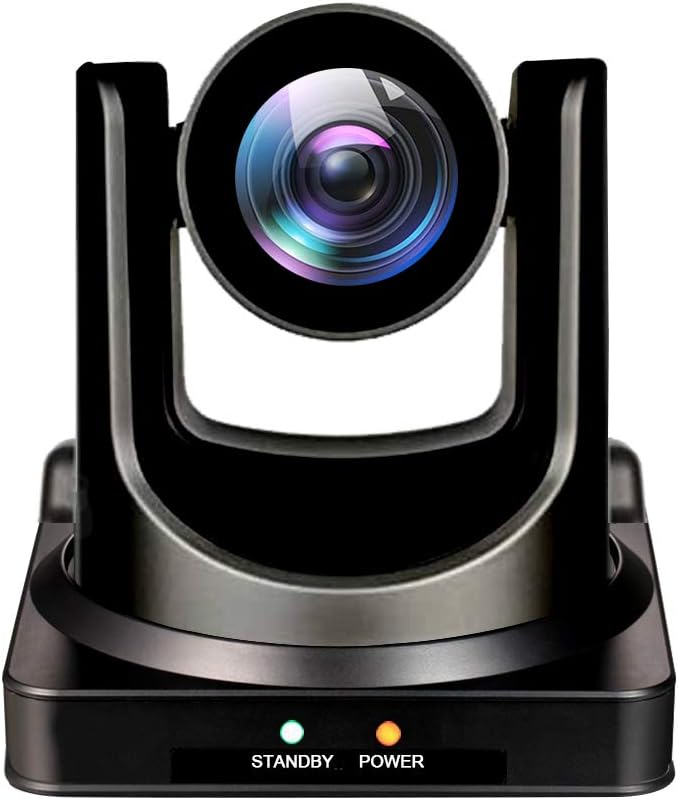 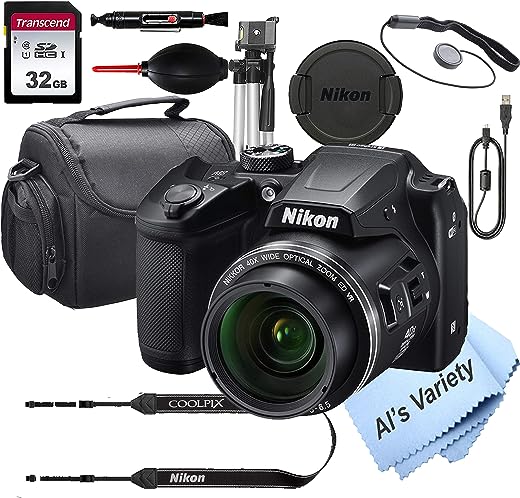 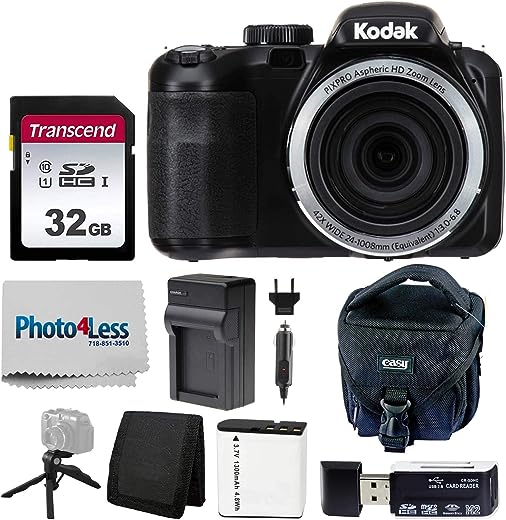 Amazon.com
★★★★★
Kodak PIXPRO AZ421 Digital Camera (Black) + Point & Shoot Camera Case +...
$204.95
BUY NOW
Sources told UNB that the federal government on Tuesday sought a report from West Bengal’s Chief Secretary, the state’s top bureaucrat.
Meanwhile, Trinamool Congress supremo Mamata Banerjee has appealed for calm.
“Bengal is a peace-loving place. During the elections, there has been some heat and dust and calm. The BJP did a lot of torture. But I appeal to all for calm. Don’t indulge in violence. If there is a dispute, inform the police. The police must manage law and order,” she told her supporters.
BJP state chief Dilip Ghosh has appreciated Mamata’s appeal. “It’s a good thing Mamata has called for peace. If things don’t calm down, then we will hold protests. Why this violence by Trinamool even after a victory?”
Mamata, affectionately called Didi, is slated to take her oath as Bengal’s chief minister for the third time on Wednesday.
Bucking anti-incumbency, Mamata scripted history on Sunday by single handedly pulling off an astounding victory in the assembly election. She not only staved off a massive challenge from India’s ruling BJP but also decimated the Left Front.
Though her party swept back to power with a resounding majority of 213 seats in the 292-member assembly, the 66-year-old lost her own seat in Nandigram to her former protege-turned-rival Suvendu Adhikari by a thin margin of around 2,000 votes.
Mamata, however, made it clear in a press conference on Sunday itself that she would challenge the result in a court of law. “How come the Election Commission reverse the results in Nandigram after formally announcing it? We will move court.”
In Nandigram, the Election Commission initially announced that Mamata had won by 1,200 votes but subsequently declared Adhikari as the winner. The polling officer also rejected a plea for a recount of votes.
The BJP though has made major gains in Bengal, winning some 77 seats. In 2016, the party had just three legislators in the state. However, the Left Front has failed to grab a single seat this time. The Left Front ruled Bengal for 34 years — from 1977 to 2011.
SaveSavedRemoved 0

Bill, Melinda to continue work together against disease despite divorce